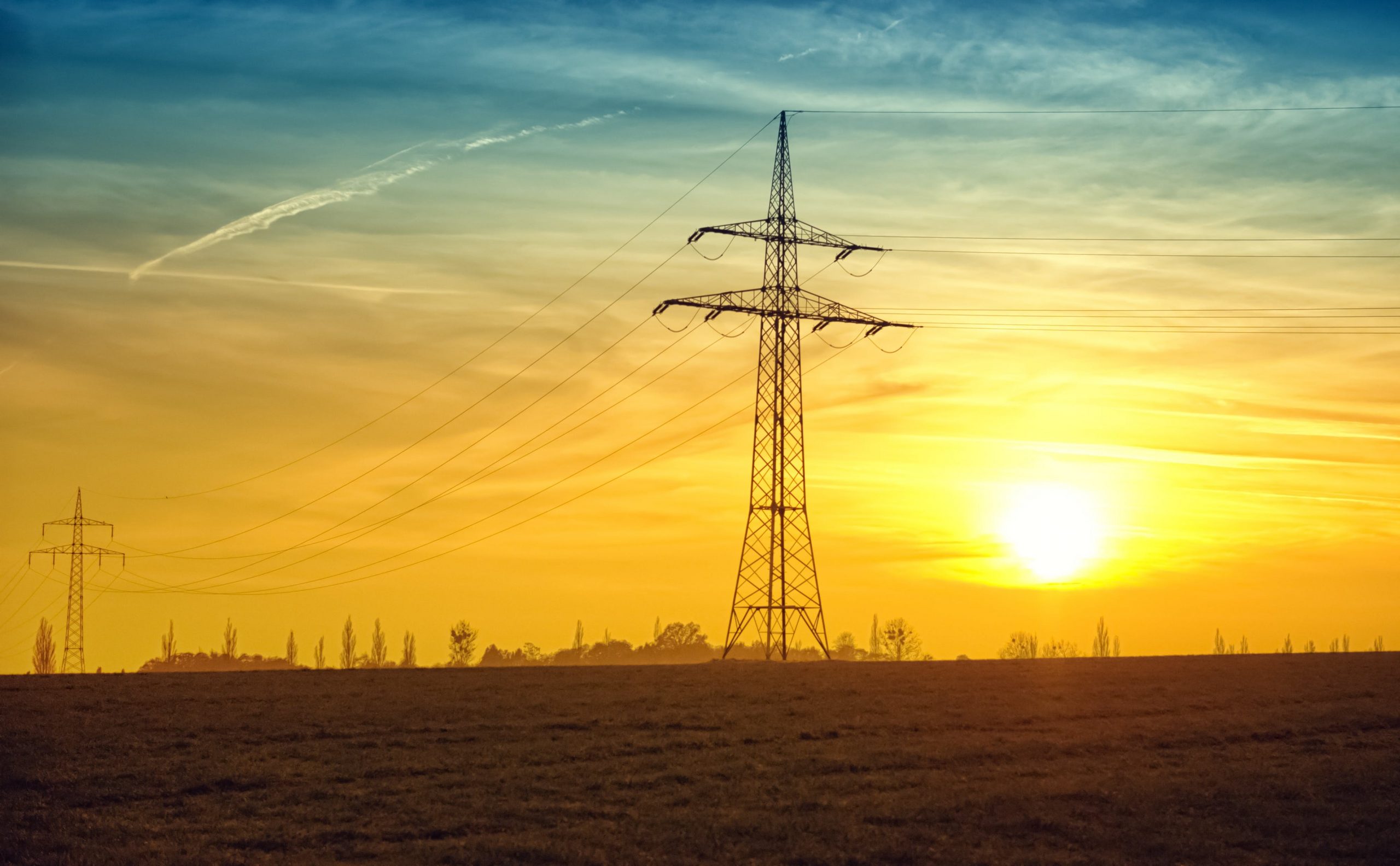 The lessons from Eskom’s tariff win 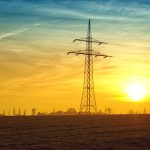 While Eskom’s prices continue to rise, its biggest customers are aggressively looking for alternative energy sources. What is the long-term future of the utility’s revenue model?

As with many things in South Africa, the setting of electricity tariffs by the National Energy Regulator of SA has become unnecessarily politicised. Ever one to use the populist card in the early years of his presidency, I remember Jacob Zuma through his administration calling on the regulator to give Eskom only half of the tariff hike that it sought. It was in the very early stages of the construction of the Medupi and Kusile power stations and the tariff increase was one of the central cogs of that.

So here we are many moons later with Eskom in a very precarious position, with debt above R450bn and rising. What has transpired since that unnecessary and early season intervention is that the tariff projections at the start of the build programme never came into being. Financial support from the state has become difficult as growth has stalled for much of the past decade and corruption has also spread like wildfire within the organisation. Governance failures in recent years have fed into a credibility deficit, both within and outside the organisation.

There was a snowball effect from that early interference in the planning of Eskom, in what was both its – and by extension the state’s – biggest expansion project since as far back as the 1970s. It destabilised the course of the single most important infrastructure project in our recent history: expanding electricity generation after the lights first went out at the end of 2007.  As a country, we watched and perhaps applauded at the start from the then incoming president’s intervention on tariff increases as the economy was recovering from the 2008 global recession. But it heralded difficult times, opening the gates to an era of “executive” chairmanship role of politicians across all state-owned enterprises. We are now bearing those fruits.

Why I’ve raised this bit of history is because of Eskom’s recent court victory over the regulator. Last February, Treasury gave the company a R69bn capital injection over a three-year period. A month later, the regulator in essence took it away as it deducted that from the revenue it allowed the company to calculate tariffs over three years. Eskom’s victory now means the average standard Eskom tariff will increase by 9.8% in April next year. The rise will be on top of a 5.2% tariff increase the utility had already negotiated. All in all, we can expect an increase in the cost of electricity of at least 15%.

As any keen follower of the SA economic story knows, such a tariff increase will be too steep a price to pay. You can’t help but understand the balance sheet pressures that the electricity giant is under at the moment. Without a full and final solution to Eskom’s debt woes, CEO Andre de Ruyter and his executive team are going to have to find means to boost revenues to fund the crippling debt financing costs.

This is the monster that was created after years of mismanagement under the cover of political meddling that at its centre was a project to capture the state. Despite still struggling to meet demand for electricity that has seen its biggest users aggressively seek measures to use less of its product, Eskom at this point has no other alternative but to look at raising the price of a megawatt.

For an investment-starved South African economy set to see a double-digit contraction this year on the back of the Covid-19 pandemic, higher and still unreliable electricity prices will not encourage the sort of investment we are going to need to recover in the next few years. Businesses will see this tariff hike as regressive and there’s no doubt that it will only serve to push them to find alternative energy options to save their companies that already face an existential crisis from the pandemic.

With large and intensive energy users looking for electricity sources outside of Eskom and given the rapid technological developments we’ve seen with renewable energy sources, it raises questions about the not so long-term future of the electricity giant’s revenue model.

It also makes the restructuring and reforms that are being gradually undertaken ever more critical. The most urgent is finally dealing with the fact that the utility is overstaffed and that there needs to be an honest conversation between management and labour about remuneration policies. Any chance of a breakthrough will depend on whether management with the backing of the board is left to negotiate a way forward with labour.

The political interference of years past served to tie the hands of a previous generation of SOE leaders and bring in a new cast who were only serving at the behest of the political superiors. Those who lead now have to be protected from the political actors of the day with their vested interests and culture of rent seeking if they are to save the South African economy from the threat posed by state-owned enterprises.

The political meddling in Eskom’s tariff requests all those years ago compromised South Africa’s electricity sector in its entirety and we are now set to pay the price at the most inconvenient time possible.