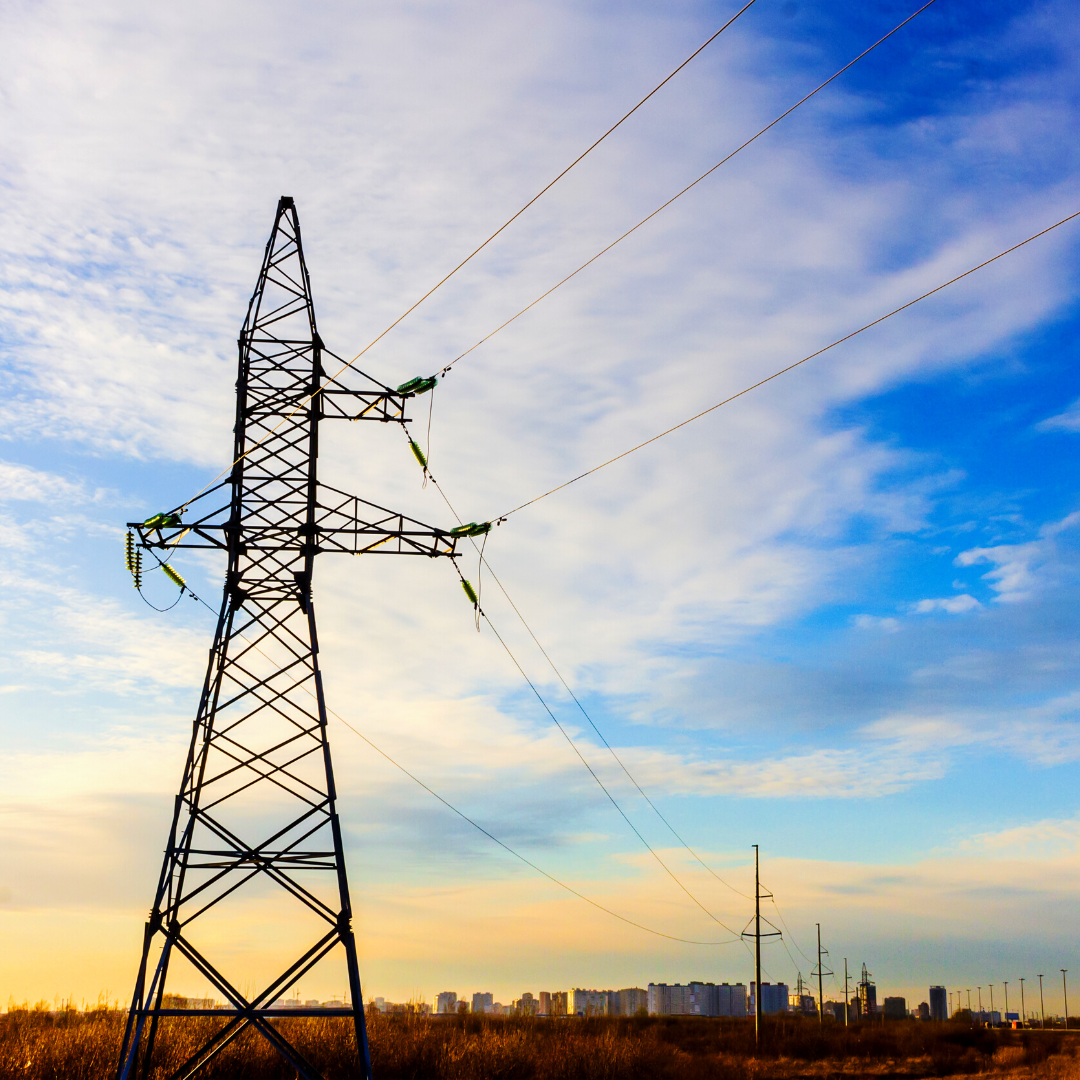 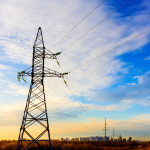 Business believes this limited easing of requirements will provide the necessary energy foundations upon which all sustainable local manufacturing depends.

Proposals from thought leaders, civil society and the government to address the power crisis are encouraging. The National Planning Commission (NPC) has added its voice.

Business Leadership SA (BLSA) and other business organisations, through Business for SA, formed to mobilise responses to the Covid-19 crisis, have already submitted to the government a detailed strategy to address the energy crisis.

Both sets of proposals have mapped out measures to ensure new generation capacity is brought onto the grid, with new storage capacity, within two years.

We now await a commitment from the government in terms of immediately actionable steps. The government’s track record in addressing the crisis doesn’t inspire optimism, but if it misses this opportunity that will show it simply does not have the ability to pull SA out of trouble, including not only the energy crisis but other issues including problems at SA’s rails and ports, dysfunctional local government and corruption.

Media reports indicate that the NPC, as part of a package of measures, is proposing the declaration of a state of emergency, which NPC chair Mondli Gungubele says will “help rid the country of red tape that is making it difficult to bring in new generation capacity”. Time will tell if the problem is really red tape or a broader inability to deliver, or both.

While organised business supports the intentions, this route will need strong oversight structures, because as witnessed during the Covid-19 crisis the parasitic elements within and outside government are undeterred by the gravity of threats to national interests and will suck every cent they can from the state.

The NPC also calls for the 100MW licence threshold to be removed to get rid of associated red tape — which is also a core element of organised business’ proposals to address the energy crisis. Business Day reports that the NPC also advocates replacing energy regulator Nersa’s registration process with an online procedure. It wants to streamline environmental and water-use approvals, impose a temporary exemption from local content requirements for construction and commissioning of new generation and storage capacity due in the next 36 months.

These are the measures business is calling for, and its proposals include synchronising the Nersa and other licensing applications for environmental and water approvals, for example, into a one-stop-shop structure. Business’s proposals have this overall target: that investments should total about 15GW of new capacity and 4GW of batteries, with the aim of getting it on grid by end-2024. This would help plug the 6GW hole in supply — the primary reason GDP growth is low and unemployment is not shifting.

However, local content requirements have become a stumbling block to the Renewable Energy Independent Power Producers (IPP) Procurement Programme. The winning IPPs submitted their bids in April 2021 and the bidding process pushed prices to rock bottom, the lowest prices coming in at 37.5c per kWh for solar and 34.4c per kWh for wind, offering the cheapest energy costs of all bid windows to date. But with capital goods inflation having soared those prices are no longer feasible, and financial close has been postponed from April this year to end-September.

I’ve often stated that BLSA fully supports developing SA’s manufacturing sector and that the wave of renewable energy plants we need to build provides an ideal opportunity to develop a strong base of small, black-owned manufacturers to produce the components required for solar, wind and battery storage. But inflation shows no sign of easing and opting out of local content requirements — for a limited period only — is crucial to accelerating energy capacitation. Business believes this limited easing of requirements will provide the necessary energy foundations upon which all sustainable local manufacturing depends.

The government has proposed a radical new vision for the energy system in the latest update to the Electricity Regulation Act, including establishing an independent state-owned transmission company and enabling a competitive market for electricity generation. However, it may be another two years or more before this becomes law. In the meantime we can leapfrog to that vision by carefully relaxing procurement rules for Eskom to buy more power from existing generators and move forward on unsolicited bids it has received.

None of this will solve load-shedding in the short term, but we must ensure this period is as short as possible by getting as much new energy on grid as fast as possible. So let’s get cracking.