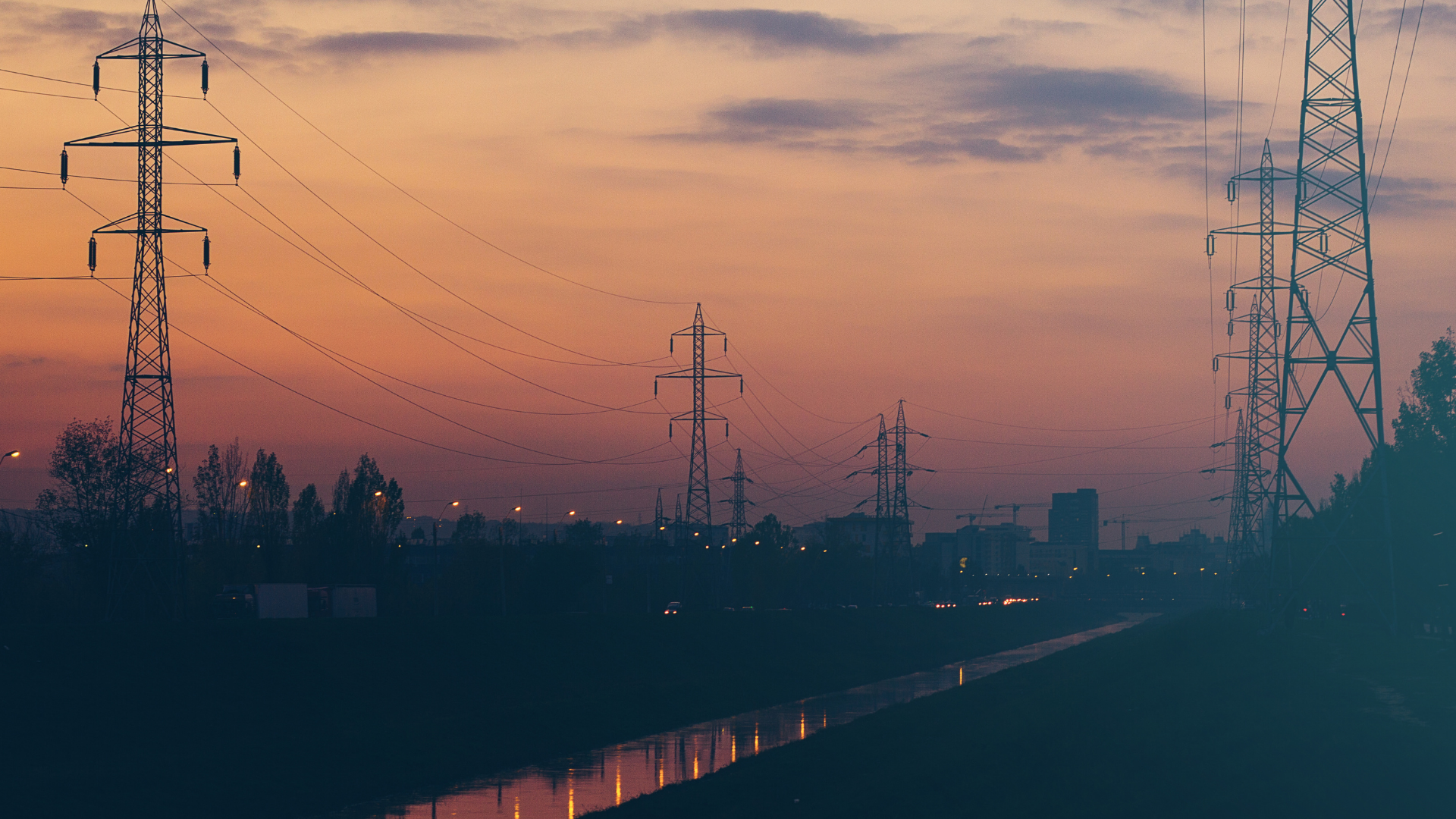 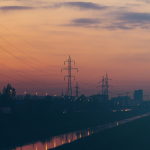 BLSA is extremely concerned about the impact of load shedding on the economy. It has affected business operations across the country, as well as ordinary citizens, including students sitting for their final exams.

BLSA is extremely concerned about the damage that load shedding is doing to the economy. Not only has this affected business operations across the country, but it has had a significant impact on ordinary citizens, including students sitting their final exams.

There have been calls from some quarters for Eskom CEO André de Ruyter and the rest of the leadership team to step down because of the recent spate of load shedding. Given the history of Eskom, we disagree with these calls. Eskom has had 10 CEOs in 10 years; such instability has only served to make a bad situation worse. We simply cannot afford to again lose the momentum built by this leadership team over the last 20 months, bearing in mind the extremely difficult circumstances they inherited and under which they are operating. Causing a renewed leadership crisis would set us further back in the challenging task of securing the country’s power supply.

Load shedding is a result of massive underinvestment in maintenance over an extended period of time compounded by years of maladministration and outright corruption at Eskom during the state capture era.  More than R6bn was stolen from Eskom alone according to figures before the state capture commission. Perhaps worst of all, the entity was also deliberately gutted of skilled personnel and has seen a collapse of the culture and work ethic that once made Eskom the envy of utilities the world over. Moreover, investment in new power plants at Medupi and Kusile has suffered from a litany of well documented problems.

The fastest way to secure our electricity supply is to get new energy onto the grid and this is where the focus needs to lie. Given the seriousness of the crisis, BLSA believes we should look at all possible ways to accelerate the current process of bringing independent power producers into the system. In that light, we encourage the government to expedite bid window 6 of the independent power producers’ programme. The launch was originally targeted for September this year but we are yet to hear when this will take place. Bid windows 7 and 8 should also already be scheduled by now, given the urgency of the crisis. Better yet, bid windows could be abolished altogether and renewable energy procured on an ongoing basis as the situation demands.

Eskom has developed a comprehensive plan for its green energy transition which includes more than 8GW of renewable energy delivered by private partners. We believe this is another area government should focus to expedite its implementation and smoothing the way for private sector involvement. The $8.5bn financing package secured during the recent COP26 summit gives a major fillip to this plan.

The current Eskom leadership is also well advanced in its plans to restructure Eskom into three entities – generation, transmission and distribution. This will improve its efficiency and the sustainability of its operations.

BLSA supports the steps being taken by the current management and its stated strategy and encourages the leadership team not to deviate from the focus on restoring the stability of the grid.