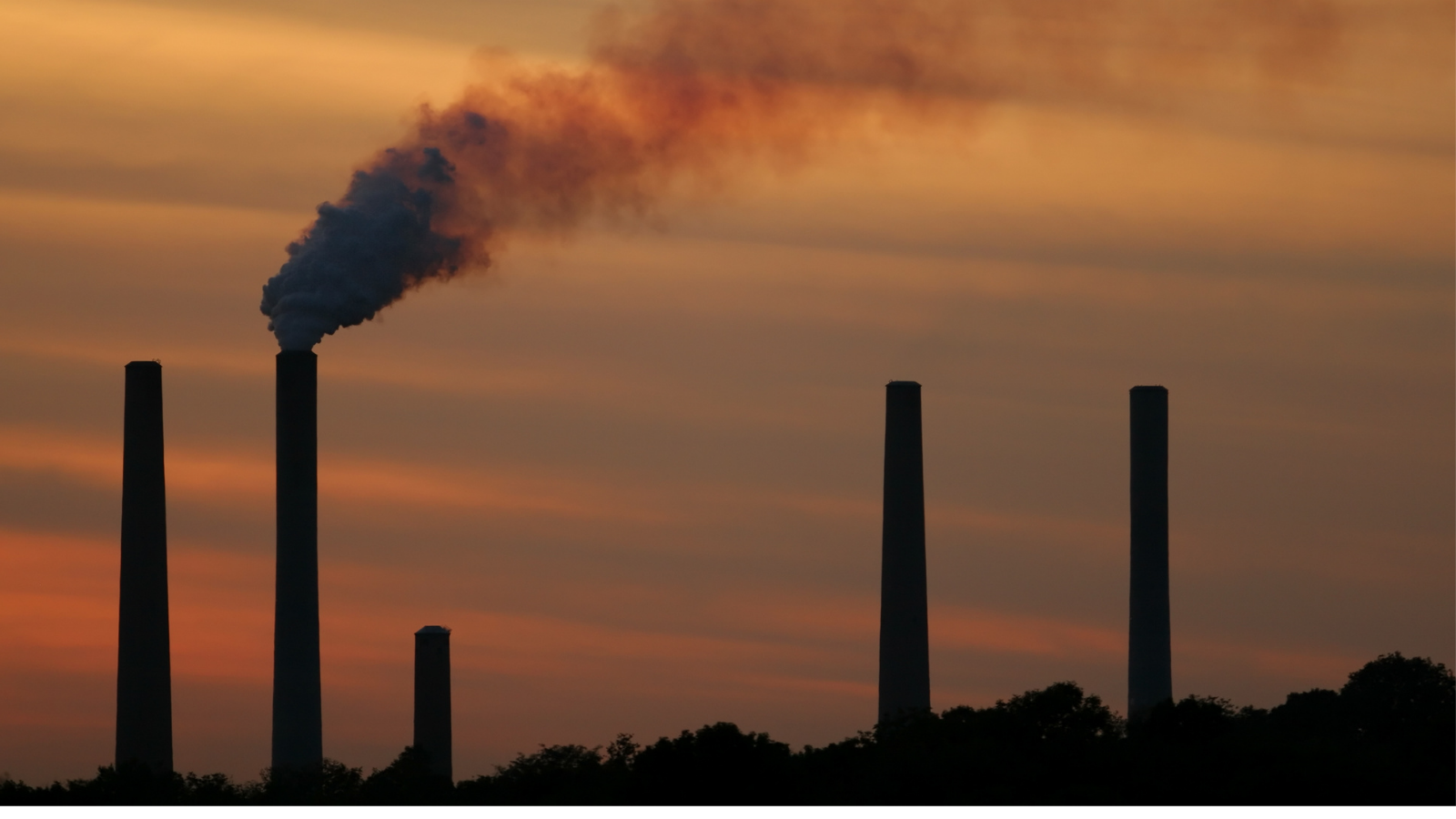 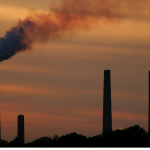 Countries that are still trying to develop their economies must now stop using the fuel resources that drove the development of rich nations – and we don’t have a choice.

Developed economies got us into the climate change fix by polluting the atmosphere when they were still developing. Other countries that are now in the development stage of their economic evolution have to stop using the fuel resources that drove the development of rich nations.

And we have no choice but to do so. The destruction to our environment has been so severe that we have to address global warming or self-destruct. Scientists say planetary warming is accelerating, leading to more frequent and intense heat waves, storms, and destruction of ecosystems. The planet already has warmed by about one degree Celsius. Keeping warming below 1.50 will require quick, drastic cuts in global greenhouse emissions, bringing them practically to zero within about 30 years.

At the UN Climate Change Conference (COP26) which starts in Glasgow on Sunday, 200 nations will submit their plans to cut greenhouse gas emissions. In Paris in 2015, they agreed to make changes to keep global warming “well below” 20C above pre-industrial levels and to aim for 1.50C.

South Africa has pledged to cut carbon emissions to net zero by 2050. It goes to COP26 armed with a plan drawn up by the Presidential Climate Commission, with input from the business sector, that plots a pathway for the transition with set targets. Along with those of other developing economies, our emissions-reduction programme will be closely scrutinised and we will be under pressure to deliver.

Developed economies will come under close scrutiny too, but for different reasons. Despite their historical responsibility, they’ve been short-changing emerging markets on their commitments to provide R100bn a year to help fund their transition to low-carbon economies while insisting that they accelerate that transition. In 2019 the funding totalled $79.6bn and commentators believe they’ll only get to the $100bn-a-year level by 2025. There have even been grumblings from some such as Switzerland and Australia that the amount is too high.

But it’s paltry. The $100bn commitment was set in 2009 and developing nations are going to ask for more. Environment, Forestry and Fishing Minister Barbara Creecy states that the financing to help developing countries deal with climate change will need to increase $750bn a year after 2025. And Zaheer Fakir, a lead coordinator for finance for the African Group of Negotiators on Climate Change, has stated that African countries are going to push for even more after that, arguing for $1.3-trillion a year by 2030. Furthermore, the Blackrock Investment Institute estimates that emerging markets will need at least $1-trillion a year to achieve net-zero emissions by 2050.

That’s setting up a rich vs poor divide which is set to be a feature of COP26, though there will be countless other issues debated heatedly as each country pushes for policies that align with their interests.

That’s the atmosphere that the South African delegation will be entering on Sunday. There will be a lot of noise that SA, which must secure green funding for its transition, has to cut through to get its message across. Our message will stand out if it’s unequivocal and our delegation reflects a united front, confident that it will be successfully implemented. If we get that right, the funding will follow.

While we should not get distracted by the blame game for it matters little in terms of the challenges we have to deal with, the rich nations do need to step up. In that sense, I think Minister Creecy is taking the right approach in saying that COP26 must re-establish trust between developing and developed nations by ensuring its financial commitments are honoured.

“Vulnerable workers and communities…who bear no responsibility for the historical accumulation of carbon emissions, must be protected,” said Creecy. She says South African needs about $27bn to transition from coal, including funding for Eskom to install solar and wind capacity and upgrade its grid.

Creecy says South Africa will join other African countries in calling for a common definition of climate finance and accounting modalities “as well as realistic, predictable and ambitious support which is equally balanced between financing for adaptation and mitigation. Climate finance instruments must include the right mix of grants, concessional loans and private investment that does not exacerbate or contribute to the debt burdens of developing countries”.

What matters is reducing our emissions, not only to meet the commitment of net zero by 2050 but securing the future of the planet for our children. It’s a battle worth fighting.

Busi Mavuso is the chief executive officer of Business Leadership South Africa. She also serves as a non-executive director on the board of Eskom. Views expressed are her own.