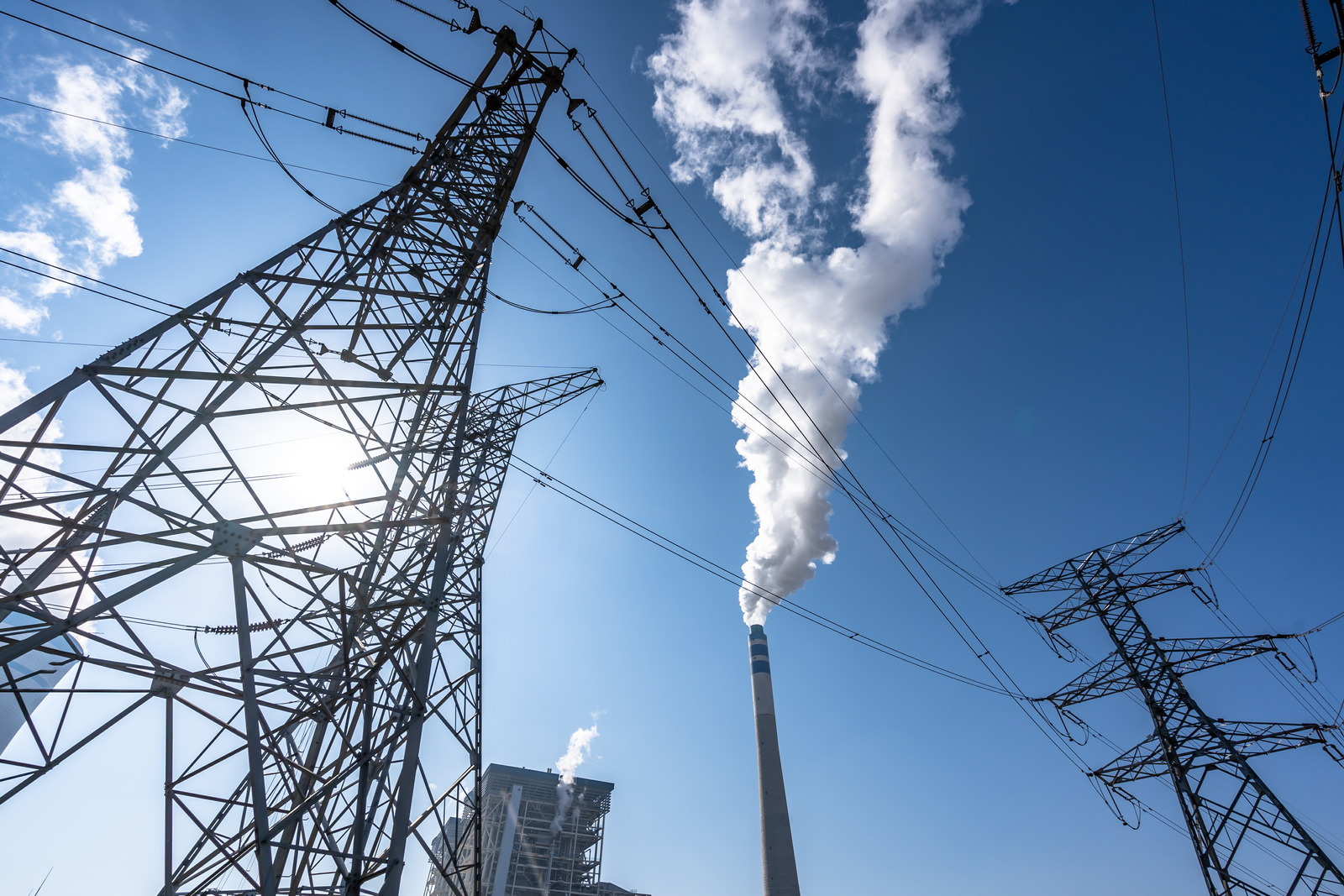 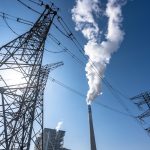 We are in an emergency situation and everything possible needs to be done to secure our energy supply fast. The longer we live with insufficient supply, the smaller our economy will be, and the fewer the jobs and tax revenue that can be generated.

When it’s so critical for every megawatt of potential new energy to be on grid as fast as possible, we need to ensure that new generation projects have a smooth path. So I listened with interest to plans by the mining industry to invest huge amounts in new plants, and the obstacles some miners are facing in delivering projects.

The Minerals Council reports that its members have 3.9GW of renewable energy projects lined up. For context, Eskom’s installed capacity is about 48GW, although more than 35% of that has been out of commission recently. That means that mining companies alone intend to add 13% to operating generating capacity in SA.

This is a time when government should be doing all it can to accelerate new generation but the council outlined challenges the miners face in getting all of that capacity built swiftly. The longer it takes to resolve these issues, the longer it takes for the new electricity to come on stream and ease the pressures on Eskom. I urge policy makers and regulators to take the Council’s information seriously and look to unlock the obstacles they have identified. Good work has already been done, particularly in the new 100MW licensing exemption. For this work to actually pay off in a vast expansion of electricity production we need to clear these remaining blockages.

The environmental impact assessments take 18 months. Surely that can be expedited, especially when the developments are renewable projects that will be displacing carbon-intensive production. Then a lack of clarity on various issues is holding things up, including the use of Eskom’s transmission to send power from the new plants to their mines, if they are separately located, and the sale of excess power into the national grid or to other users.

There are numerous other issues that can only be resolved by government. The council’s chief economist, Henk Langenhoven, said: “You have to go through so many steps at different levels of government and different institutions of government. And they all take their time and they all have different acts they have to apply… It just takes a lot of time.”

Minerals Council CEO Roger Baxter recommended emergency tax incentives to support the rapid rollout of projects. Perhaps a one-stop shop where all approvals get efficiently processed is another option. One step we are watching carefully is the process of registering new plants with the National Electricity Regulator of SA – this must be made as efficient as possible.

We are in an emergency situation and everything possible needs to be done to secure our energy supply fast. The longer we live with insufficient supply, the smaller our economy will be, and the fewer the jobs and tax revenue that can be generated.

The planned projects from mines will not only add a significant supply of power but will also bring in massive investment and create jobs. The Minerals Council estimates they’re worth R60bn. And there will be short-term jobs created to construct these new power plants and long-term jobs to operate them. This is precisely the kind of economic stimulus the country needs right now.

The importance of enabling mining and other companies to generate their own power cannot be overemphasised. Every time their electricity supply is disrupted by load shedding, they pretty much have to shut up shop, with expensive generators needed to maintain essential operations. That increases their cost base while lowering their productivity, an alarming situation for any business but particularly so when there’s nothing the company can do about it – it’s out of their control. It also makes it much less likely that companies will expand production. But the energy security that own-generation can help create materially improves the risk outlook.

It’s a major undertaking for companies to build their own power plants to wean themselves from Eskom-dependency but, still, they believe the long-term benefits outweigh the short-term costs and are prepared to commit substantial capital expenditure in doing so, which would boost the entire economy.

President Cyril Ramaphosa surprised the nation in June this year by lifting the threshold for companies to produce their own electricity without a licence to 100MW. It was a bold move that was seen as a strong signal that the reforms in the Economic Reconstruction and Recovery Plan would be delivered. The ERRP states that businesses should be able to generate power for their own use and wheel it across the grid. The variable was how much. Minerals Minister Gwede Mantashe had tabled a 10MW cap and business was hoping for 50MW. By making it 100MW, President Ramaphosa materially changed the electricity outlook. Together with the restructuring of Eskom and the resumed Renewable Energy Independent Power Producers’ Programme, he created the potential for a fundamentally different future for our electricity system.

Much of the potential generated by those moves is being frustrated by a lack of policy clarity and also by a lack of any sense of urgency to get things done. Business has shown that it is willing and ready to commit vast amounts towards self-generation projects and should government act to remove red tape and accelerate approval processes, more companies will do so. It’s an easy win for the economy.