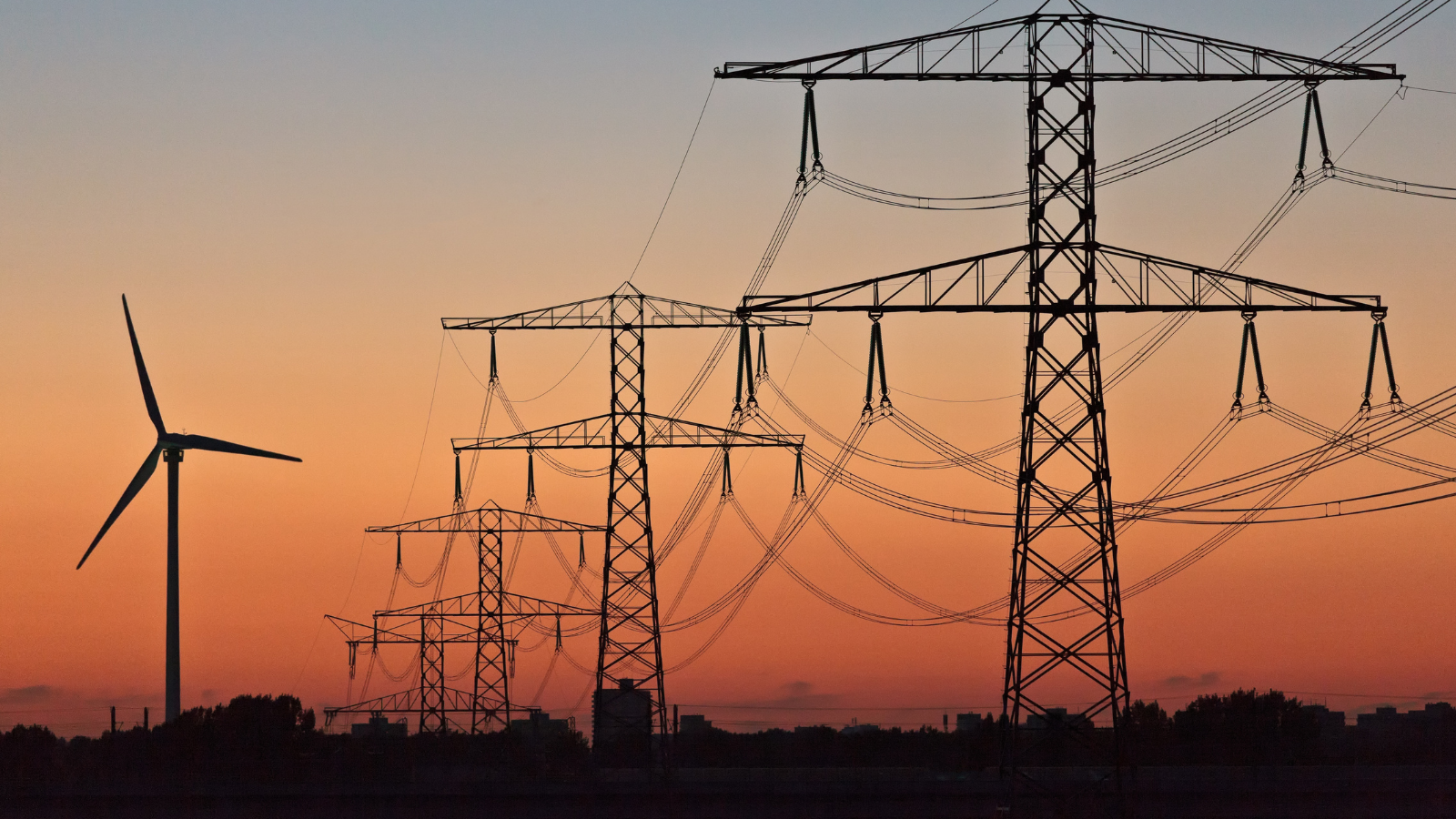 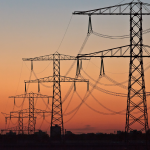 The feasibility of reforming the bid window process should be explored, with renewable energy to be procured on an ongoing basis as the situation demands.

Something has to change. We’re in an emergency situation with load shedding severely damaging our strained economy and we need to do everything possible to get new energy developed and on grid. Yet every procurement option is running behind schedule or tied up in litigation.

We are facing an unprecedented crisis and every possible solution ends up missing deadlines or is embroiled in litigation or political standoffs. When we so desperately need the spirit of prioritising action and moving heaven and earth to deliver on deadlines, we are falling so far short.

Winners of bid window 5 contracts must have their new energy connected to the grid by April 2024 – but why haven’t we started bid window 6 yet, or scheduled bid windows 7 and 8 already? The original “scheduled” launch date for bid window 6 was September this year with a target bid submission date in February 2022. Now it might only be launched at end-January – though nothing is confirmed – so if the process is not expedited in any way, financial close might not even happen next year. This is not only about accelerating timelines but sticking to the ones we already have.

Given the seriousness of the situation, the feasibility of reforming the bid window process should be explored, with renewable energy to be procured on an ongoing basis as the situation demands.

The original timetables for bid windows 6 and 7 need to be pursued with complete commitment by government. And every little bit helps – a somewhat bizarre contractual situation prevents the independent power producers that secured contracts in the earlier rounds of the renewable energy programme from selling Eskom anything more than the contracted amount, so any excess energy produced goes to waste. A wind farm, for example, might be procured to supply 100MW but on windy days often produces more.

To accelerate private sector generation, we need investment in transmission infrastructure. Ideally this would be done by Eskom deleveraging to make space for new borrowing for those who want to invest in quality transmission debt, but that’s not possible in the short term. Are there alternative options? Similarly, the private sector is able to invest in substations but it’s a complex process with much red tape that could be made quicker and simpler.

I’m certainly not saying we should throw out the rule book. But let’s tackle these problems with the urgency they demand – let’s pull together our best people to analyse each possible means we have of accelerating our electricity supply. Business is ready to help wherever we can.

What we will definitely need is for all processes to be open and transparent, with built-in accountability. This is essential to delivery – we cannot afford for processes to be tied up in litigation because they didn’t comply completely with the law. We already put emergency plans in place to secure short-term electricity supply through the Risk Mitigation Independent Power Producer Programme. That mouthful was dubbed the “emergency procurement round” because it was, just that, an emergency response to a national crisis designed to get 2,000MW of electricity supply onto the grid by August 2022.

Had that been an open and transparent bidding process, we would have an extra 2,000MW coming onto grid in 10 months’ time. That was never intended to resolve the energy supply deficit but it was supposed to ease it, relieving some pressure on the system and perhaps provide some space for Eskom to accelerate its plant maintenance programme.

Given its national importance, and in the context of SA’s unsavoury history of corruption, that particular contract should’ve been bullet proof. Yet the award is the subject of a court case brought by DNG Energy, a losing RMIPPPP bidder, which alleges corruption in the awarding of preferred bidder’s status to Karpowership SA. It is the first legal challenge to a procurement round in the history of the IPP Office.

Aside from those particular legal issues, there are far too many unanswered questions on this deal. How did the energy regulator, Nersa, approve three generation licences for Karpowership when the Department of Environment, Forestry and Fisheries had refused environmental authorisation on all three applications based, it said, on the inadequacy of the environmental impact assessment and public consultation process? What the reasoning was of approving a 20-year supply contract when the whole idea was to supply electricity for the short term. While Karpowership does appear to be equipped to start supplying power quickly from its ships, why not go for a short-term contract? Three to five years to be safe?

We can do better. We need a sense of urgency from government and a genuine belief that failure is not an option. The costs are too high.