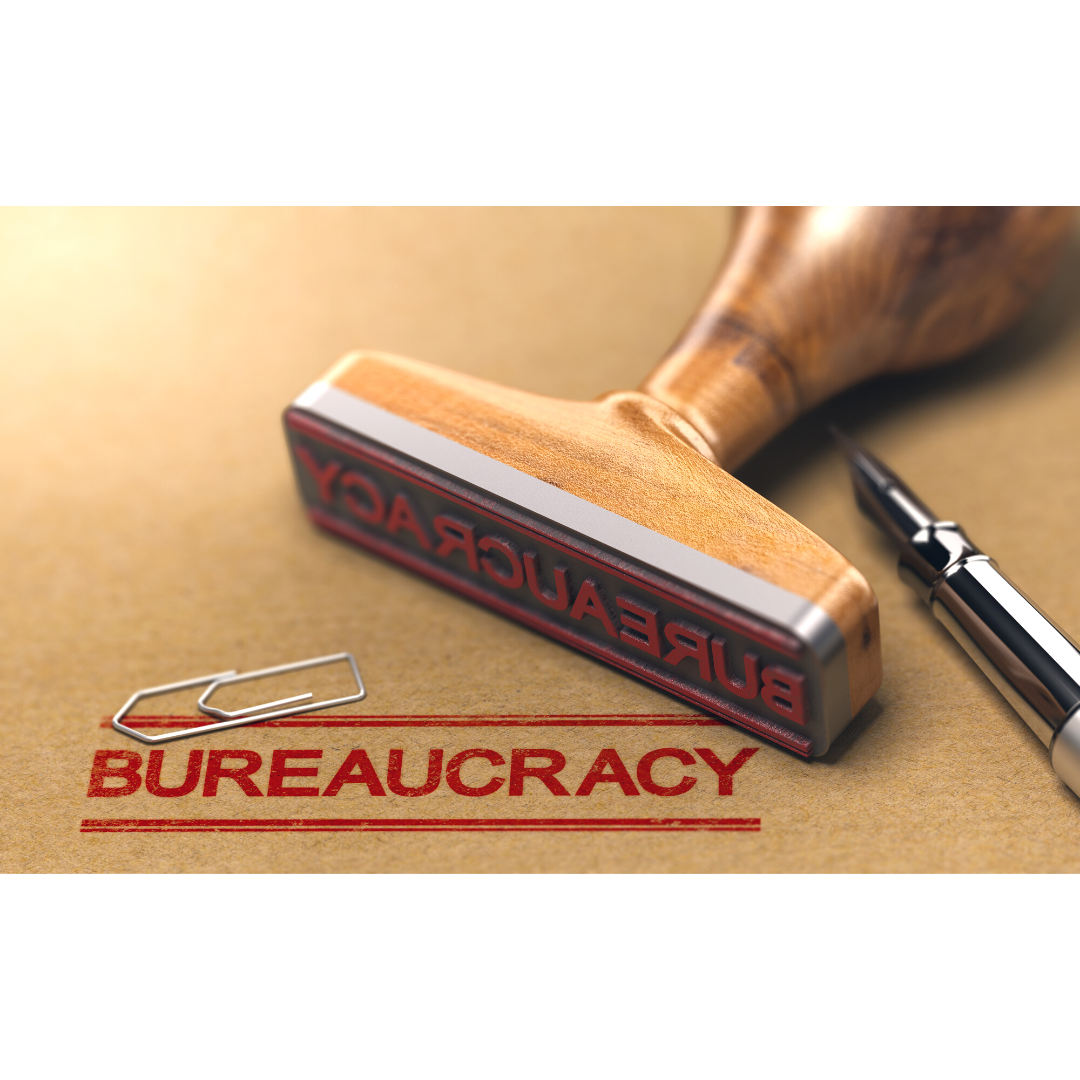 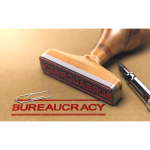 Eradicating red tape is an easy win; it comes at no cost to the state while its benefits are widespread and will be immediately felt.

That SA is finally doing everything it can to tackle the energy crisis provides hope that other dysfunctional areas of the economy can be successfully addressed. While SA still faces about two years of load-shedding, the liberalisation of SA’s energy market will spur economic activity at the macro and micro levels.

Infrastructure development will accelerate as new energy plants are built and, hopefully, the necessary upgrades to the Eskom grid will be executed. But a large part of the underlying value of liberalising the market lies in the opportunities it opens for small business development. Small-scale rooftop generators can sell surplus electricity back to the grid or to private customers, while numerous start-up businesses will be created to install and service rooftop solar systems, for which demand is likely to rise.

One important element of the energy plan is that it takes aim at the onerous bureaucratic procedures required for plant approvals and the like, with a one-stop shop set up to streamline procedures. We need a similar “big bang” approach to the dysfunctionality plaguing the transport system, the second of the network industries that is retarding rather than contributing to economic growth. Durban and Cape Town are ranked 364th and 365th, behind all other sub-Saharan ports except Luanda, in the World Bank’s ranking of global container ports.

Attacking red tape would also be hugely beneficial to SA’s transport system while we wait for the independent Transnet National Ports Authority to be established — an essential part of the sector’s reform process that is taking far too long to happen. One area that could be addressed immediately is to accelerate permit approvals for drivers and fleets.

Opening the transport sector to private sector involvement in infrastructure assets, maintenance and movements of goods would be welcome. Many of the bureaucratic procedures required within the transport and energy markets are legacies from the tight monopolistic control that resided in the state-owned enterprises, while the red tape required to start and operate a small business is overly time-consuming, taking far longer to do so in SA than in the rest of Sub-Saharan Africa.

The best description of red tape I’ve come across is that bureaucracy is the art of making the possible impossible, a feat SA has perfected and now has to undo. Eradicating red tape is an easy win; it comes at no cost to the state while its benefits are widespread and will be immediately felt. While it’s important to retain some regulations, those that protect consumers and the environment, many are unnecessary as well as time-consuming and suppress economic activity. For those that are important to retain, procedures must be streamlined to accelerate the time taken to process them.

The overall goal is for the state to provide efficient services, not only in energy and transport but all the way down to the entrepreneurs who want to capitalise on a growing market and start an SMME installing rooftop solar systems. Let’s ensure there’s smart tape rather than red tape in place.

Potential investors often set up meetings with us to gain our perspective on the country’s prospects, and they always grill us on the poor state of our network industries because they have such a major effect on overall economic growth. While we can now show them a clear path to securing a stable energy supply, it’s difficult to be positive about the state of our logistics sector when cargo ships are regularly bypassing the congested Durban port in favour of the privately run port of Maputo, which is also drawing business from SA exporters.

A two-pronged attack on red tape nationally to accelerate infrastructure development, and at local level to facilitate small business development, has the potential to boost economic activity and job creation in the short term, something we desperately need.

The government has been pledging to cut red tape for some time, but apart from the new energy plan it has been struggling. The unit in the presidency to tackle red tape across government entities doesn’t appear to have made much headway since President Cyril Ramaphosa launched it in his state of the nation address in February. Let’s hope we will have tangible results to showcase to the public come next February, because time is running out.