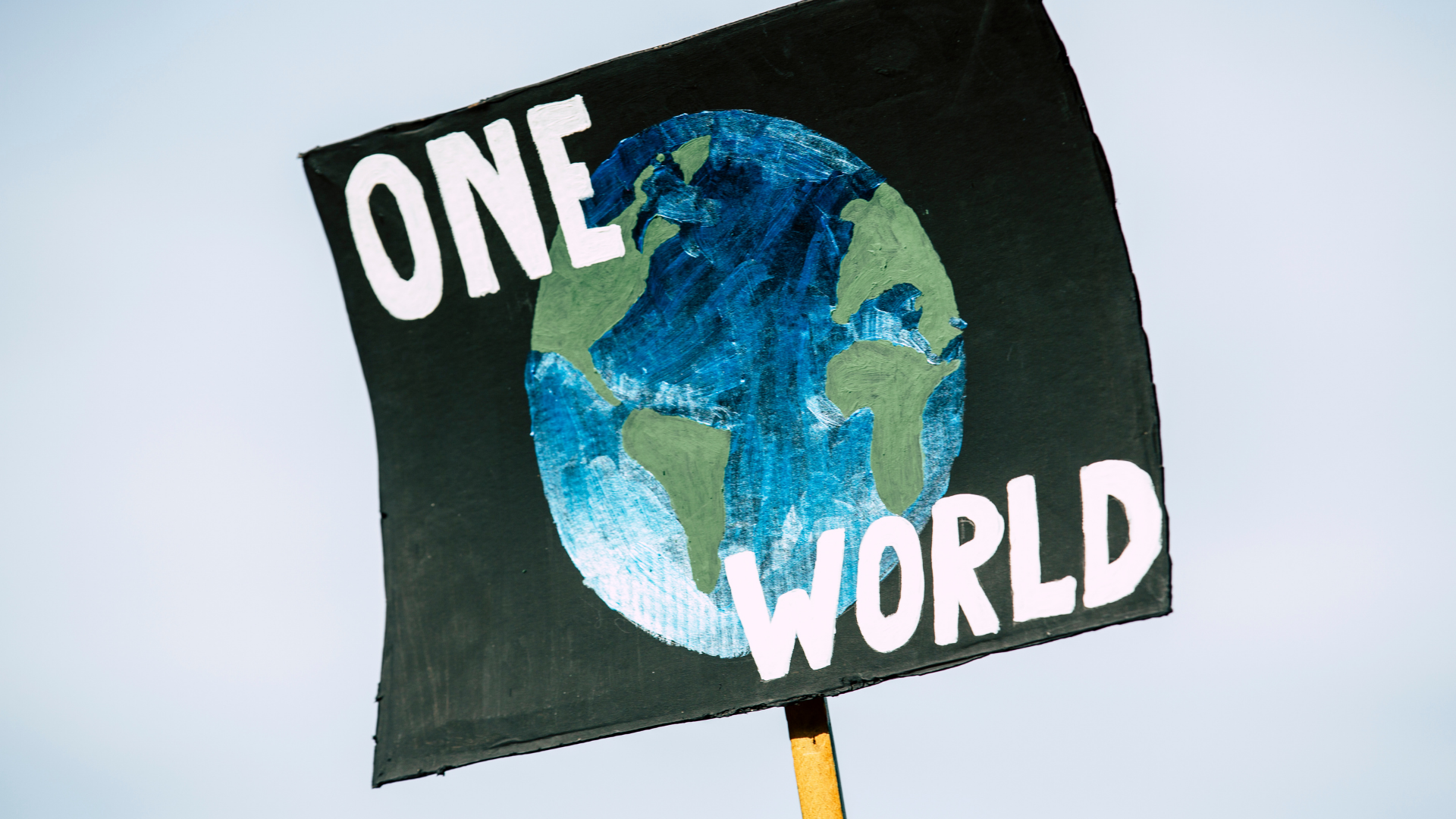 Let’s salute the SA climate team for a fine achievement 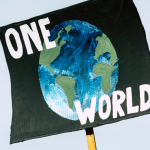 Securing an eye-catching finance agreement to aid our green energy transition was a job well done by the SA team at COP26 in Glasgow.

Securing an eye-catching finance agreement to aid our green energy transition was a job well done by the SA team at COP26 in Glasgow. Our plans for that transition are reportedly already being considered a blueprint for other developing countries to follow.

But now the difficult part begins. An important factor to recognise is that this is a political declaration; it is not yet a financing agreement. It’s up to us to ensure it becomes one by committing to what we’ve promised, one of which is faster decommissioning of Eskom power stations.

This is a contentious issue and while the cabinet has signed Eskom’s financing plan for its energy transition, it has not signed a faster pace of decommissioning, and there are elements within government that oppose this.

Historically, SA hasn’t dealt well with imposed conditionality on funding. Given the unemployment crisis, it’s imperative that the entire green energy transition causes as few job losses as possible. Eskom CEO André de Ruyter succinctly encapsulated what our approach should be when he told the Joburg Indaba in October: “We should plan carefully. We are tinkering with the aorta of the SA economy. So let’s do this carefully. Let’s do it deliberately. But let’s do it.”

Eskom is already implementing its plans to switch to green energy and save jobs. When the international climate envoys visited last month the power utility was able to display its plans to convert the Komati coal power station to renewable energy. That is part of a wider strategy to repurpose other coal-fired stations — for renewable energy and other purposes — as well as reskilling workers into renewables and other industries.

An integral part of saving jobs is to ensure the funding secured at COP26 is directed towards the intended areas so we achieve the goals set out in the agreement. Those goals include addressing the social imperatives of the transition. The $8.5bn climate funding facility agreed to by the leaders of the US, UK, France and Germany is scheduled to kick in from mid-2022 and run for three to five years. Most of it is earmarked for Eskom and the remainder for the hydrogen economy and transport’s green transition.

There are lots of woolly areas related to the funding package that still have to be ironed out. To prevent any issues from becoming overly contentious and potentially distracting us from what needs to be done, Business Leadership SA believes inclusive decision-making will be important — labour, business and civil society representatives should sit around a table with government to decide on the most appropriate funding allocations, among other issues.

The political declaration also provides for a task force to develop a programme of work over the next 12 months. Again, this should be inclusive, with representatives from all spheres of society. Throughout this process we must bear in mind that while there is some grant funding, most of the package has to be repaid, so it is still debt, albeit at the soft rates that come with concessional funding. For Eskom, that will be new debt — and it will have to continue servicing its existing R400bn debt pile.

The funding package is worth $8.5bn and it is a sobering thought that De Ruyter puts Eskom’s requirement for the transition at $35bn to $50bn, so further funding will be required. The situation we must work towards is longer-term, sustainable market financing for the transition, and to get to that point Eskom must improve its credit quality by further reducing its overall debt.

It has been gaining ground on this front, with the debt coming down from R496bn to R401bn in the past two years. That’s an impressive achievement in itself: 2020 marked the first time the debt has been reduced since 2005, when it was around R30bn.

The challenges ahead may be daunting, but we’ve made an excellent start. Let’s salute the SA climate team for a great achievement — including the oft-disparaged Eskom, which is showing refreshing signs of innovation for a state entity.

The team went to COP26 well prepared, with a clear plan, including set targets to get us to net-zero emissions by 2050. It didn’t take long to be noticed, and the deal was secured on the second day of the event. That has put SA at the forefront of international climate funding deals.

We need that team to follow through by ensuring we implement all the measures needed for us to deliver on our promises, effectively. The cost of failure will be severe — it’s one we cannot afford.