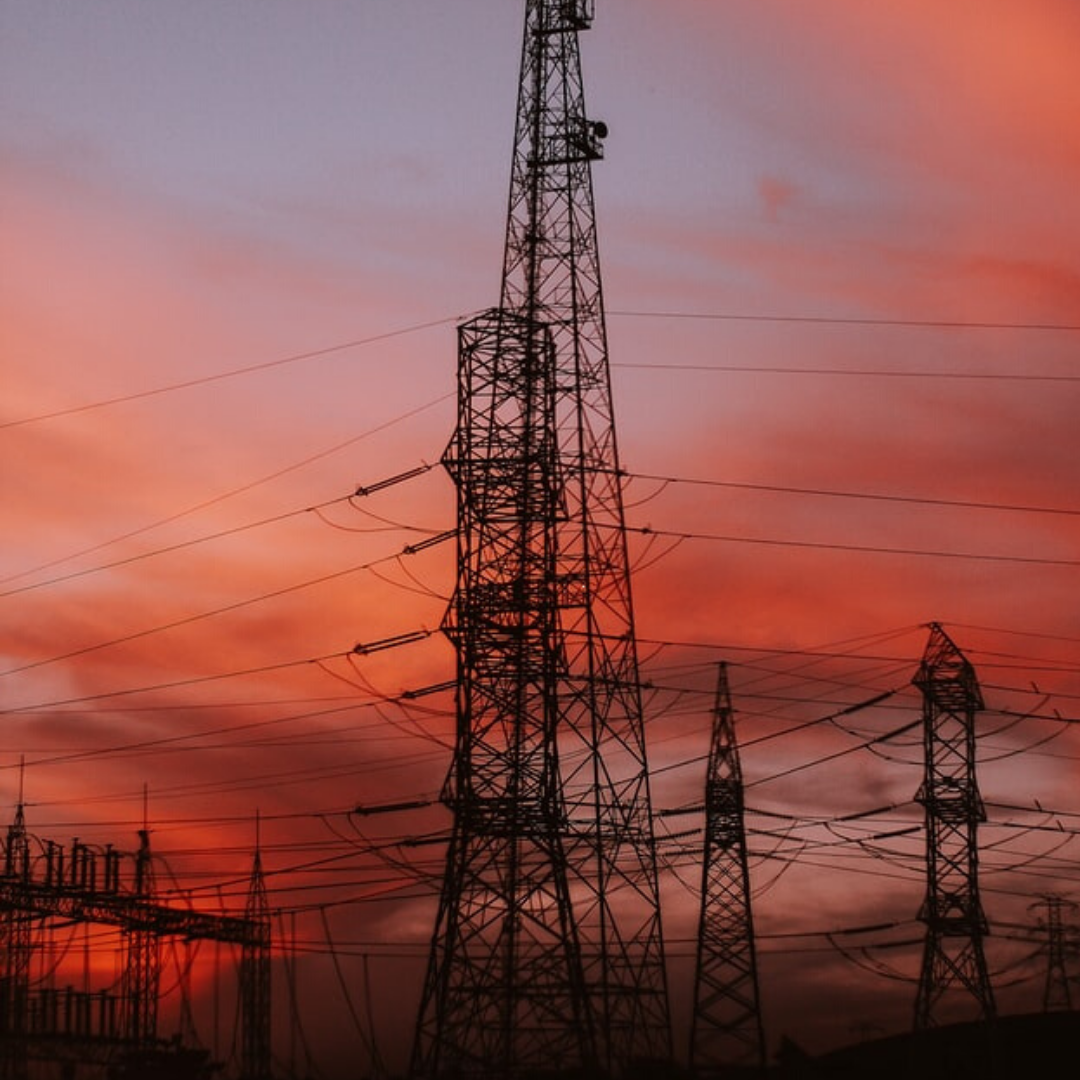 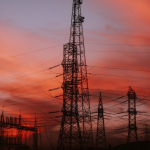 With a new leadership team in Eskom now in place, it’s important that the focus remains firmly on what the crux of our electricity challenges is: the inability to meet power demand. Regardless of the changes that may come to the almost 97-year old parastatal, this is its inescapable truth.

With a new leadership team in Eskom now in place, it’s important that the focus remains firmly on what the crux of our electricity challenges is: the inability to meet power demand. Regardless of the changes that may come to the almost 97-year old parastatal, this is its inescapable truth.

The task is magnified by SA’s faltering economy, which is struggling to get beyond what has sadly become a holy grail: growth of more than 1%. With its ageing and underperforming fleet of power stations, Eskom certainly is not in a position to supply an economy that, merely to begin to pierce our unemployment problem, requires growth rates of above 3%.

If more generation capacity does not come on line very soon, more politically unpalatable periods of load-shedding are unavoidable to protect the integrity of the grid. Should the grid ever collapse, let us remind all political players that it would take weeks to recover and would send an energy-reliant South African economy into a deep recession that would make the past five years a walk in the park by comparison.

Eskom’s ageing power plants, some nearing 50 years old, have not been maintained as they should have been in years past to meet the state’s demands to deliver power at all costs. The demands are always louder during electoral seasons, which come thick and fast in a bustling democracy such as ours. In May last year we had our sixth national elections and next year we are back at the polls yet again for local government elections. Peppered in between these are the different parties’ elective and policy conferences that ratchet up the pressure on the more than 46,000 employees, spread across Eskom’s coal-fired power stations and one nuclear plant, to keep the lights on at all costs.

This of course is a near impossibility because there simply is not enough generation capacity and bouts of load-shedding are the only recourse to protect the grid. If the government is to be honest with itself and all of its citizens, there is no short-term fix. The solution is a process that will take years – and even that time frame hinges on government taking action now rather than kicking the can down the road as it usually does.

Operationally and financially, there is some difficult medicine that must be taken, including dealing with municipalities that are in arrears to the tune of billions. That requires some strong political will.

If we are to be honest, the “fixes” in more recent and highly politically contested years have amounted to plastering over an open wound. We can no longer let key decisions around Eskom be left to the theatre of electioneering.

A sustainable path to recovery must be set for Eskom and while Business Leadership South Africa accepts that it will be a difficult one, we must seek to end Eskom’s monopoly on power generation. Instead of debating whether the company should move under the ambit of the Department of Mineral Resources and Energy – which wouldn’t change its current status – the department must unleash new generation capacity as fast as possible.

Towards the end of last year, when there was a huge social media outcry for President Cyril Ramaphosa to cut short his working visit to Egypt to return home to address the country on the unexpected return of load-shedding, we as Business Leadership South Africa also called for regulation to be lifted on the generation of electricity for own use.

This is the quickest way to increase electricity supply. What’s important is that this would require no investment from the government or Eskom. There are businesses that generate electricity for their own consumption, with several having additional capacity that could be fed into the national grid. If the own-generation limit was increased to, say, 20MW, and existing regulatory restrictions were removed, many more businesses would be able to create generating plants very quickly.

This would address the immediate and pressing issue of an electricity system that can’t meet demand in the country. It would also provide some breathing room for the new executive team, still under construction and led by André de Ruyter, to get a grip on the maintenance problems that dog Eskom.

After years of delays, government has yet to grant miners permission to set up their own, independent power sources. There is an estimated two gigawatts of power generation outside Eskom just waiting for signatures and approvals from the state. Granting the approvals would make an immediate contribution to stabilising the grid. Furthermore, Sasol has a gas engine power plant that uses only half of the 140MW capacity. The rest was intended to be fed into the grid but it has never been able to successfully connect. Let’s get that done.

As a monopoly, Eskom repeatedly reminds us that it is our greatest sovereign risk. Yet ideological debates from decades past have hampered the country’s ability to overcome the destructive effects of energy insecurity on the South African economy. And those become more destructive with every passing election season.

Should the state and the ministry concentrate on unleashing the generation capacity sitting in the private sector, Eskom can then be allowed to focus on repairing plants and improving existing generation as soon as possible. There must be an acceptance that little can be done by Eskom about load-shedding in the short or medium term as it cannot generate enough reliable supplies of electricity without clearing up the maintenance backlog.