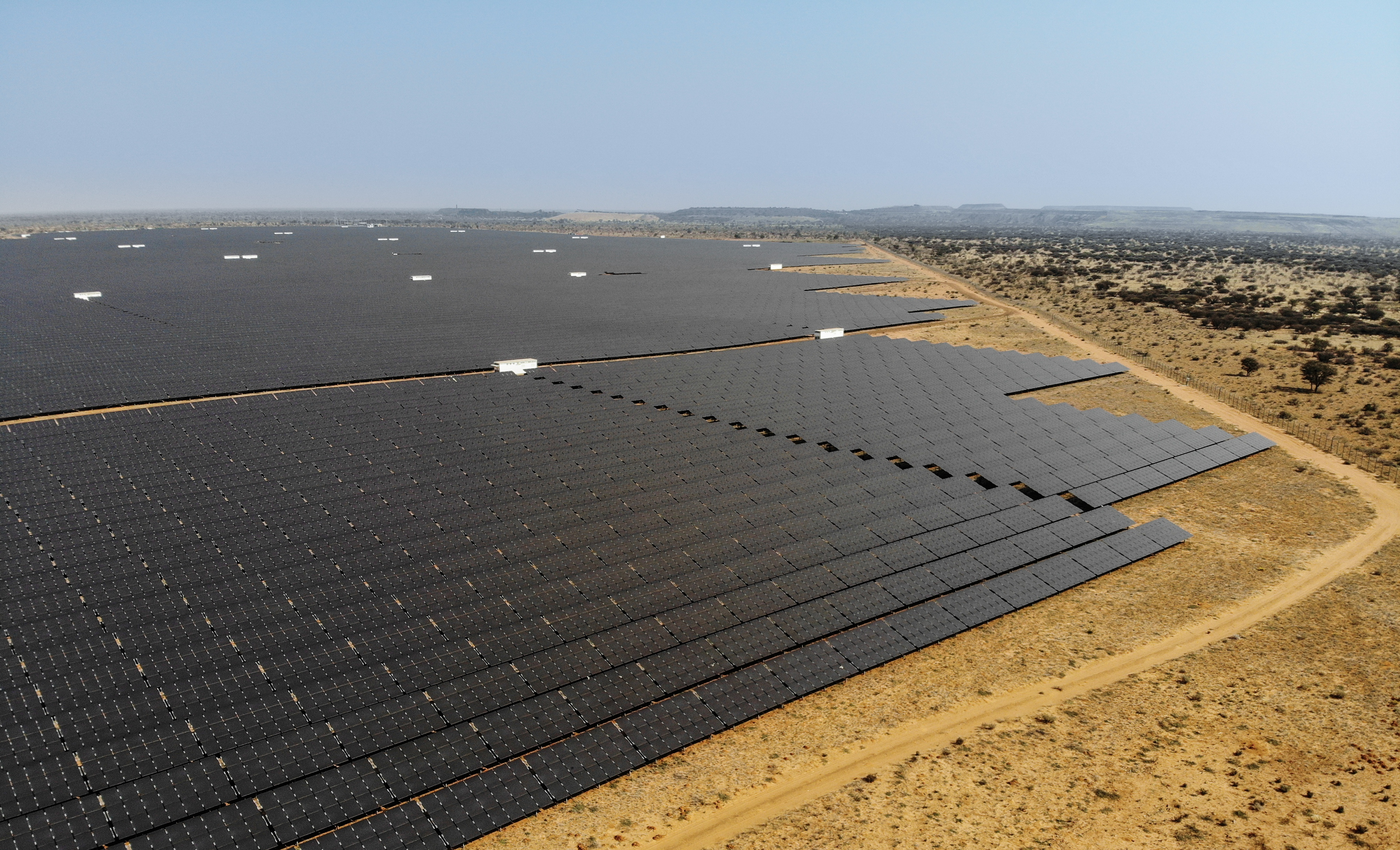 Home » Energy » Integrated Resource Plan: we welcome the certainty, but worry about coal and nuclear hold on ANC politics

Integrated Resource Plan: we welcome the certainty, but worry about coal and nuclear hold on ANC politics 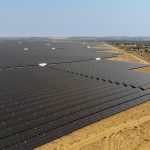 Despite our reservations about the planned coal and nuclear future and further expansions because of cost, environmental and perhaps unavoidable political considerations, we welcome the clear path being set in the IRP for the industry – and for the clear role for investors to play in shaping our energy future. This week’s load-shedding serves no better reminder of the urgency of the matter.

This piece was first published in the Sunday Times.

One of our afflictions over the past decade has been policy uncertainty. and it’s perhaps been most damaging with regard to our energy situation, which at the moment has us experiencing load-shedding once again.

In the first quarter, our unexpected plunge into darkness contributed to a 3.2% slump in growth and has ensured that once again we face another year where SA will report growth below 1%. Let’s hope that this time the damage won’t be as bad.

In saying that, we are hopeful that the release and gazetting of the long-awaited Integrated Resource Plan (IRP) by the ministry of mineral resources & energy is, at the very least, a break with the past era of uncertainty.

It ’s an era that contributed to Eskom being on the brink of collapse, both operationally and on a balance sheet level. Its position threatens our long-term growth prospects. But what stands out in the IRP, at admittedly first glance, is that the commitment to least-cost energy policy that was made in the ANC’s national executive committee statement just a few weeks ago has been broken.

By including plans for clean coal technology, the government is trying to appease political factions within the ANC rather than present the best plan for meeting our energy needs in years to come. While there aren’t outlandish and wildly ambitious plans for a R1-trillion nuclear build such as that championed by the former president, the IRP fails to deliver proven least-cost technology, choosing to rely on both coal and nuclear.

In statements after the release of the IRP, minister of mineral resources & energy Gwede Mantashe, said coal-fired power stations that are reaching the end of their life will be decommissioned. But in the same breath he defended the fossil fuels future, saying it will continue to play a “significant ” role in electricity
generation.

With regard to our coal future, there’s no denying that with 16 coal-fired power stations in the country, they will form part of our energy generation for years to come, but in that time we have to carefully but drastically reduce our heavy reliance on this source of energy in consideration of our climate change commitments.

In his comments, it was clear that Mantashe was trying to allay the concerns of powerful lobbyists within the coal sector and his party, including the trade unions which are trying to protect the jobs of their members who work in coal power generation.

But the reality is that coal power, as it is today, is a path the country can’t continue on.

The government wants to urge investors in coal to direct funds towards efficient coal technologies, underground coal gasification and the development of carbon capture and storage — so that coal resources can be used in an environmentally responsible way.

But the minister speaks of relying on unproven nuclear and clean coal technologies that could at a future date be proved feasible but certainly aren’t at this juncture. To make plans for them in the immediate to short term is something that we would advise against.

As for those decommission plans, they are already in Eskom’s plans and don’t represent progress towards accelerating decommissioning needed for faster energy transition.

We would rather advocate more frequent IRP revisions so that future technology breakthroughs can be incorporated into planning, rather than planning as if such breakthroughs have happened or in fact that they will necessarily happen at all.

Nevertheless, the allocation for renewable energy is welcome and opens the way for the next round of the renewable independent power producer procurement programme. This could immediately mobilise some R150bn of much-needed investment.

We would like to see round five implemented as fast as possible and notice that there’s commitment to starting by the middle of next year, a deadline that seems too tight if we consider the normal length of processes in previous rounds, not to mention possible court challenges.

From commissioning to grid connection, the industry believes that it will take a minimum of three years.

With regard to growth assumptions in the IRP, they seem unrealistic, as the government is assuming 4.1% growth over the next 10 years, while the low scenario seems too pessimistic, but closer to the truth, at 1.3%.

This week, the International Monetary Fund (IMF) cut this year’s global growth forecast for a fifth time , citing a broad deceleration in the world ’s largest economies because of trade tensions that by all accounts are set to intensify in years to come, no matter the resident of the White House.

There ’s no better illustration of the negative impact of the trade war than the economic data from China on Friday — the world’s second biggest economy grew at its slowest pace since 1992. Under this global picture, the South African economy will be hard-pressed to reach the best case scenario growth forecasts in the IRP.

Despite our reservations about the planned coal and nuclear future and further expansions because of cost, environmental and political considerations, we welcome a clear path being set for the industry and investors to play a role in shaping our future energy. This week’s loadshedding serving as a reminder of the urgency of the matter.