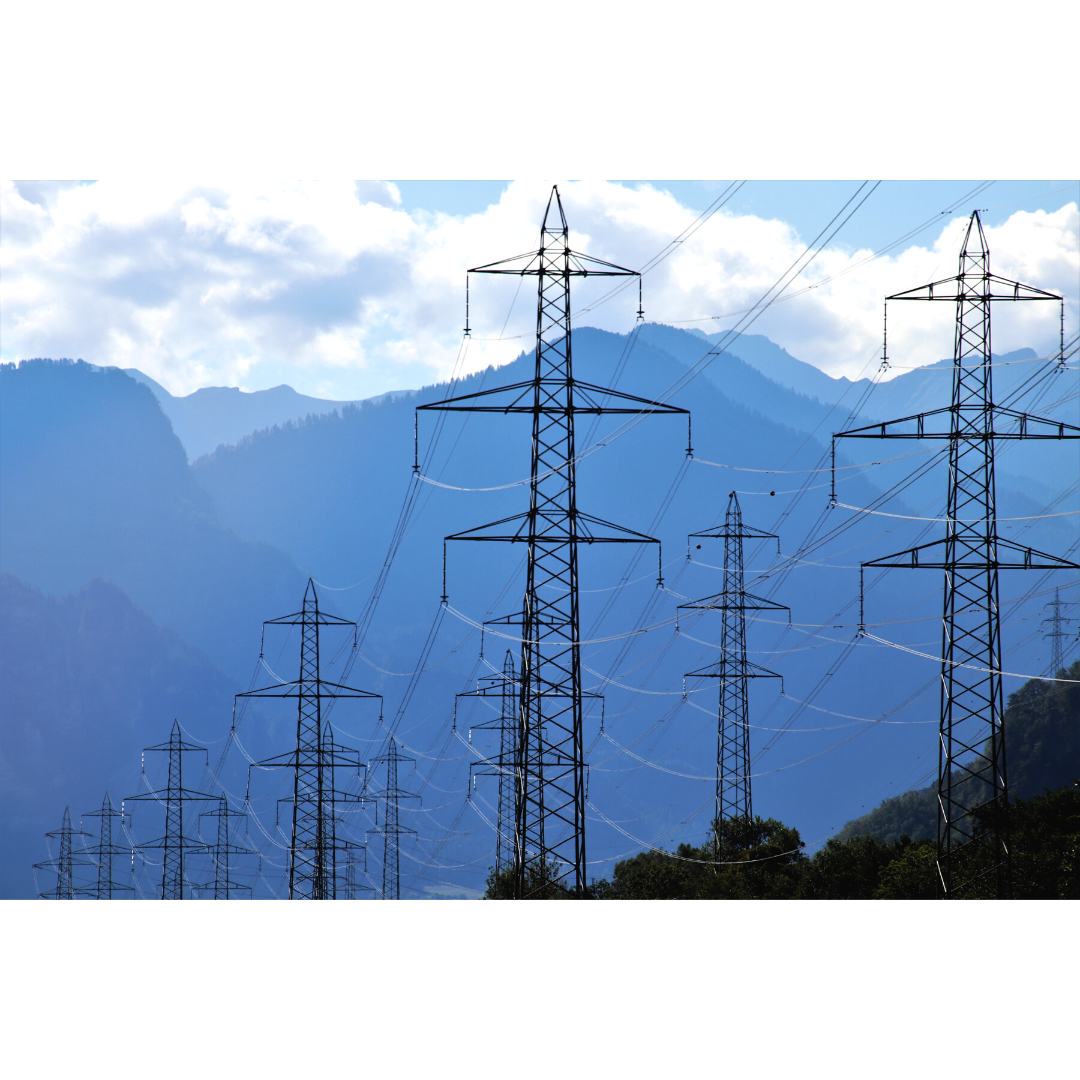 Home » Energy » BUSISIWE MAVUSO: Government is cause of load-shedding and only it can solve the problem 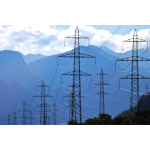 Our economy needs a quick solution based on the least-regret option.

Here’s a sobering thought: had the Renewable Energy Power Producers Procurement Programme (REIPPPP) not been stalled by corrupt political interests from 2015 to 2019, the energy plants from bid window 5 would have been operational and South Africa would have had half the amount of load shedding last year. If projects from both BWs 5 and 6 were on stream by 2021 as originally scheduled, Eskom would have saved at least R2.5bn and reduced loadshedding by 96.5%, according to research by Meridian Economics.

Now we’re getting more of the same with further delays to bid windows 5 and 6. While this time round the blame does not lie entirely with government, it is up to government to rectify the situation. Only it can take measures to get the flow of energy plants from the REIPPPP up and running.

To simplify a highly complex set of factors, winning bidders from BW5 averaged 43c/kWh, the lowest price of all the bid windows, but their bids were submitted in August 2021, after which global inflation soared. As a result, the majority of the IPPs are unlikely to be able to reach financial close because their input costs are averaging 44% more than their bid prices.

BW5 has subsequently been delayed, with the energy department adopting a phased approach to reaching financial close – scheduled to be completed by end-September. That’s 2,600MW that should be coming on stream in two years but now won’t, which means extended loadshedding. But compounding that problem is that many BW6 projects will depend on the infrastructure developed from BW5. Apart from the plants themselves, IPPs also develop grid networks which their future plants will also use. We believe as many as one third of BW6 bidders will be unable to go ahead without the BW5 plants getting over the line. That will delay even further the day when loadshedding finally ends.

Numerous IPPs have approached BLSA and their main message is that without a commercial solution, up to 3,500MW of renewable energy, available from shovel-ready projects in BWs 5 and 6, are in jeopardy. As is so often the case, the private sector has solutions on how to get BW5 back on track but depends entirely on government to implement them. I’d encourage government to move with uncharacteristic alacrity to resolve this issue.

The IPPs propose numerous mechanisms to unblock BW5. One is to allow the sale of excess energy the plants produce back to Eskom or other buyers. Up to now there has been a bizarre clause that does not allow that, so a wind farm contracted to supply Eskom with, say 60MW, might well produce more on a windy day but that goes to waste. Allowing the sale of surplus energy is part of the wider energy action plan so this should be simple to facilitate.

Another mechanism is to remove local content requirements entirely. Minister Ebrahim Patel did cut the local content requirement for BW5 from 100% to 35% but the IPPs say there is not nearly enough production capacity in SA to meet even that requirement, particularly for components needed for solar energy. Furthermore, the manufacturers that do exist in SA are not competitive internationally in relation to technology and price, so only inferior, more expensive components can be sourced locally.

The IPPs also propose post-contract tariff adjustments, which are always controversial but there is a precedent, with government having put concerted pressure on winning bidders from BW1, where prices came in higher than subsequent bid windows, to cut their tariffs and some of them did. And the way the IPPs propose tariff increases, or “tariff sculpting”, for BW5 is effectively fiscally neutral in that over the 20 years of the power purchase agreement (PPA), they won’t affect the overall cost to Eskom, nor will they increase the revenue that flows to the IPPs.

For example, the IPPs maintain that tariffs could escalate at CPI + 12% for the first five years, which would help address their short-term capex requirements, and then de-escalate for the next 15 years at CPI – 12%. In such a scenario, the costs to Eskom over the life of the PPA would be very similar to or even lower than the bid case.

A solution simply has to be found. Loadshedding is now a constant part of South African life, destroying our economy to the tune of R942m a day with stage 4 power cuts, according to calculations by Nova Economics.

This is a national disaster, and an emergency. While the circumstances around the status of BW5 are unfortunate, reality needs to be energetically confronted. There are solutions, even if none of them are ideal, but our economy needs a quick solution based on the least-regret option.