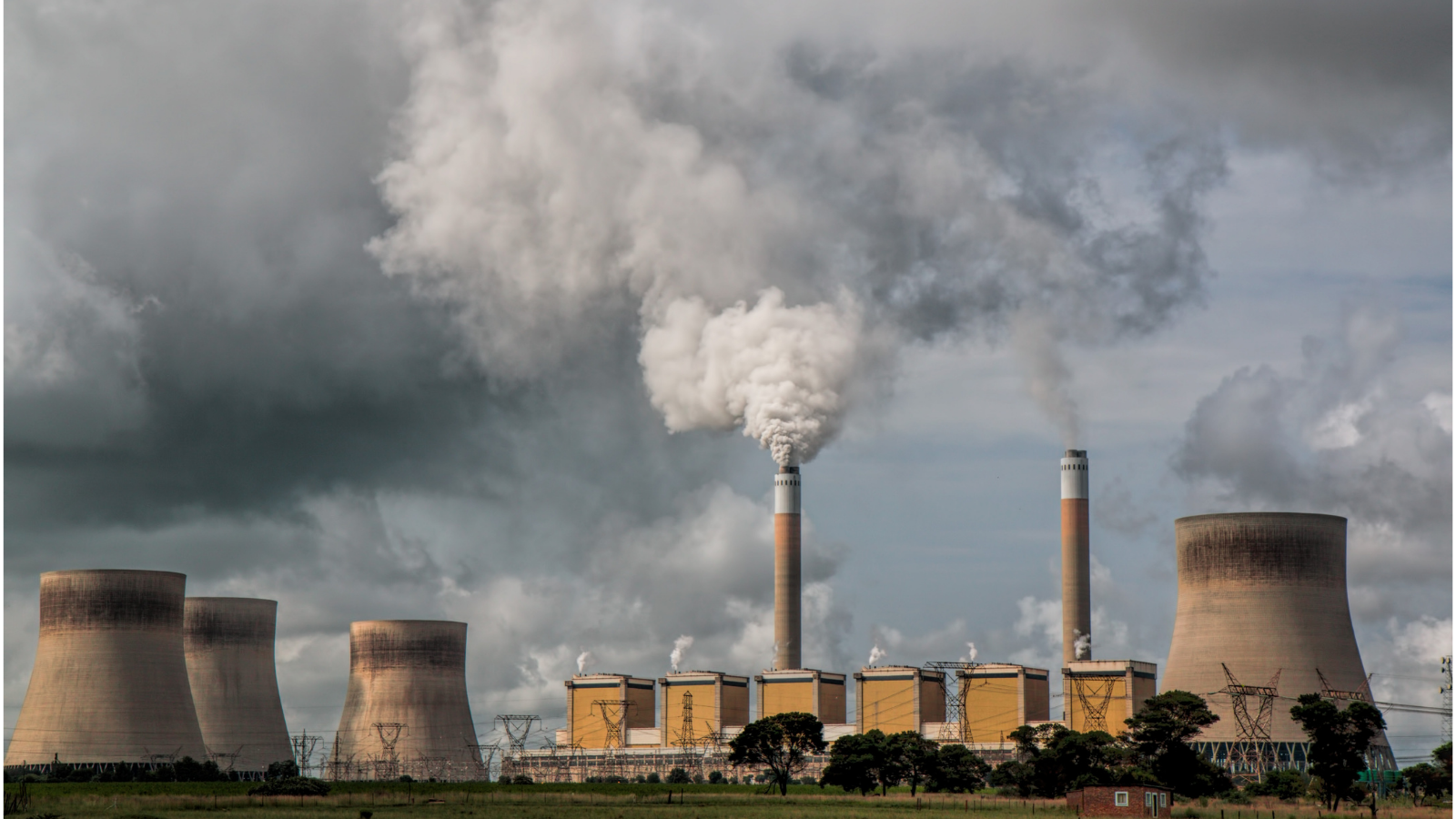 POSTED ON: October 26, 2021 IN Energy, Political economy by Admin 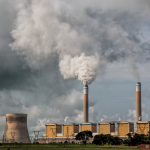 The pressure from international trade partners on SA’s business sector and government to accelerate the transition to a green economy has escalated dramatically in the past few years. The essence of their message is: green up or lose our business.

In what seems to be as quick as the blink of an eye, the pressure on SA — on the business sector and on the government — to accelerate the transition to a green economy has escalated to a dramatic level.

That pressure comes from a range of stakeholders. It comes from shareholders — initially offshore but increasingly local — and from environmental organisations, but increasingly it is coming from our international trade partners. The essence of their message is: green up or lose our business.

Similarly, regulators such as the JSE are feeling pressure from shareholders and global regulator peers for more disclosure, transparency and reporting on environmental, social and governance (ESG) issues, as well as setting firm targets to reduce carbon emissions.

Barely two years ago this issue was hardly mentioned when we spoke to international investors. Now it’s the first question they ask. Yet at both a company and national level, we have to answer that our electricity is supplied by Eskom, the world’s worst-polluting power company, according to the Centre for Research and Energy on Clean Air. It immediately puts us at a disadvantage.

SA has committed to achieving net zero emissions by 2050 but faces particularly difficult challenges for its transition, the primary one being that we’re the world’s 12th-highest emitter of greenhouse gases. This is largely because we’re still overly reliant on coal-generated electricity.

The harsh practicality of this means that in a country that also has the world’s highest unemployment rate, the lifespan of an important, labour-intensive industry is finite. At the same time, though, development of renewable energy will be blossoming, with gas power as a transition fuel also being developed, creating new jobs. Our challenge lies in repurposing coal mines where possible and reskilling coal miners while accelerating our development in the high-growth renewables sector.

The private sector is working hard to reduce emissions. All major emitters have strategies in place, with Sasol planning to cut emissions 30% by 2030 while ArcelorMittal has implemented a global $10bn strategy to reach net zero by 2050. Organised business, through the National Business Initiative, has been instrumental in charting a path for each sector towards net zero.

Heading into the UN Climate Change Conference (COP26) in Glasgow next week, we have in place a plan for the transition: the presidential climate commission has plotted a pathway for the transition with set targets. We have no choice but to implement it. If we don’t, fewer and fewer offshore companies will want to do business with us, global fund managers will exclude us from their investment portfolios and international pressure will keep ratcheting up. But to implement that plan, we need to secure green funding and this is proving a struggle.

At COP26, we will be trying to secure financing specifically for the transition but also hoping to develop broader global funding schemes. Given our already high sovereign debt, as well as Eskom’s R400bn debt, we’re negotiating from a weak position. To overcome that, we need to ensure all other aspects of our case are as strong as possible so that we can build confidence in the international investment community.

And here I despair that we’re not putting up a united front, with the result that our case is weaker than it could be.

Last month, minerals & energy minister Gwede Mantashe skipped a meeting with the Climate Investment Fund and climate envoys from the UK, US, Germany, France and the EU who were in SA to discuss green financing, and he has repeatedly stated in public that he rejects conditions to loans such as banning new coal power projects.

The 2019 Integrated Resource Plan, which most experts agree is already out of date, allows for 1,500MW of new coal capacity. Even though numerous studies show that renewables are the least-cost solution for electricity supply while reducing emissions, Mantashe asserts that with coal, SA will experiment with “new technologies that may cut emissions when the fuel is burnt”.

I fear that he will find his international counterparts at COP26 as well as international investors give him short shrift. That makes it all the more difficult for the rest of the SA team, who are all committed to the country’s important objective of achieving net zero emissions by 2050 and integrating wholly into the international business community.

• Mavuso is CEO of Business Leadership SA and this column was first published in Business Day.