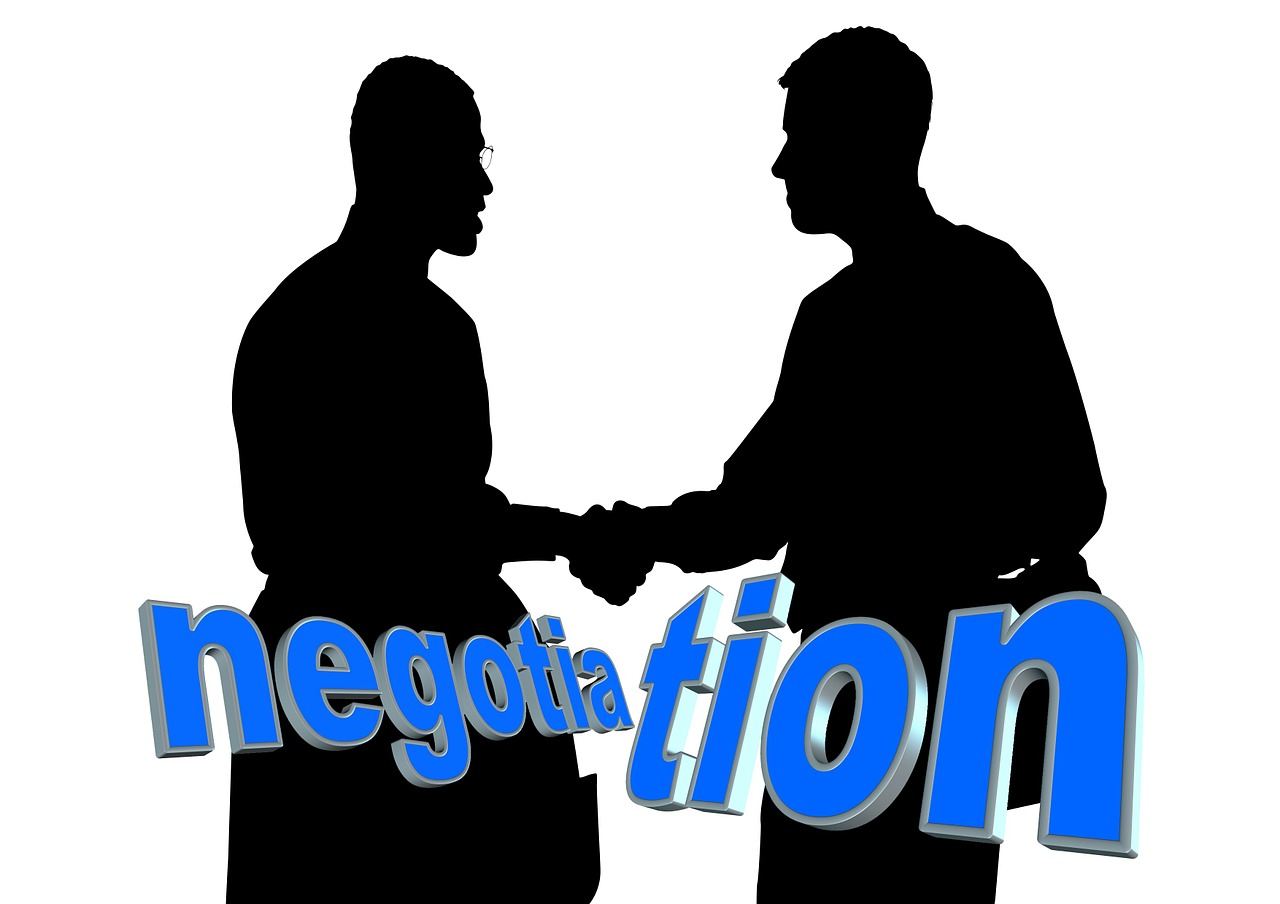 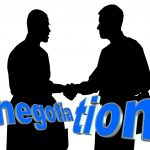 By Busi Mavuso
Eskom’s restructuring is the only way to secure a stable and secure energy supply and put an end to 13 years of load-shedding.

Eskom’s restructuring path wouldn’t have been easy in simpler times, but in a period where its operational limitations have been laid bare and its revenue challenged by the Covid-19 pandemic, it’s been so much more challenging. Still, it’s the only route that can secure a stable and secure energy supply, putting an end to 13 years of load-shedding, which has dealt great damage to our economy.

Wage talks with unions representing Eskom’s more than 44,000 workers only add another layer of complication: demands of a 15% increase simply do not reflect the utility’s realities. In the context of these talks that are set to drag into June, it would be timely to reflect on, and in the near future undergo, a balance sheet and income statement optimisation.

Of all the restructuring of SA’s large state-owned enterprises (SOEs), which has been central to the industrialisation of the country, its Eskom’s that has been the most delayed. Those that have been left to adapt to market realities such as Telkom, in which the state still has a majority shareholding, have been able to resize their business to be more competitive. At its peak, the telecommunications firm had more than 60,000 employees; today it sits with fewer than 16,000.

Eskom is focusing on cost reductions but some, such as the price of coal, are to a large extent out of its hands as market forces dictate the prices. It has also taken measures to reduce diesel consumption. To become financially stable, the company has an internal target to increase its margin on earnings before interest, tax, depreciation and amortisation to 35% from 18%. Whatever can be done internally as part of its restructuring efforts should be pursued but municipal debt remains a significant challenge.

The above measures are all the more important as the company still doesn’t have cost-reflective tariffs, something Eskom has requested from the National Energy Regulator of SA (Nersa).

“Our costs render us very challenged to survive and thrive in a rapidly changing energy landscape,” De Ruyter told us. “Apart from the work being done to cap the headcount and reform procurement practices, Eskom is assessing existing contracts, some of them struck at the peak of the state capture era.”

As part of Eskom’s restructuring, reducing its cost base is an unavoidable exercise, as is dealing with its unsustainable debt position. The two elements are key to meeting the timelines proposed for the broader restructuring into three units of generation, transmission and distribution. Such unbundling is viewed as necessary to reform SA’s electricity supply industry and attract much-needed private generation investment.

Ratings agency S&P says Eskom’s full legal separation would require the implementation of a debt-reduction solution so that the remaining debt could be apportioned across the three stand-alone businesses. Under the current timelines, the intention is to launch a legally separate Independent Transmission and System Operator, under Eskom Holdings, by December and for the separation of the generation and distribution businesses to be completed by December 2022.

The agency believes the Covid-19 pandemic and the operational issues have temporarily taken the debt problem off the table for the state and Eskom’s management, which is likely to see the deadline for legal separation extended.

In 2020, organised business, labour, community organisations and government signed a social compact to support Eskom, which included a commitment to reduce its debt burden. Eskom’s debt of more than R450bn means that it has to borrow to service the debt, with debt service costs coming in at R29bn a year. This is crippling in the face of declining revenue, while R30bn is owed to Eskom by defaulting municipalities.

For an energy secure future, we have to stay focused on Eskom’s restructuring. A cost-control focus will bear some dividend, but the state as its sole shareholder needs to make the necessary interventions to lift the dark cloud that Eskom’s debt has cast on the company and country.