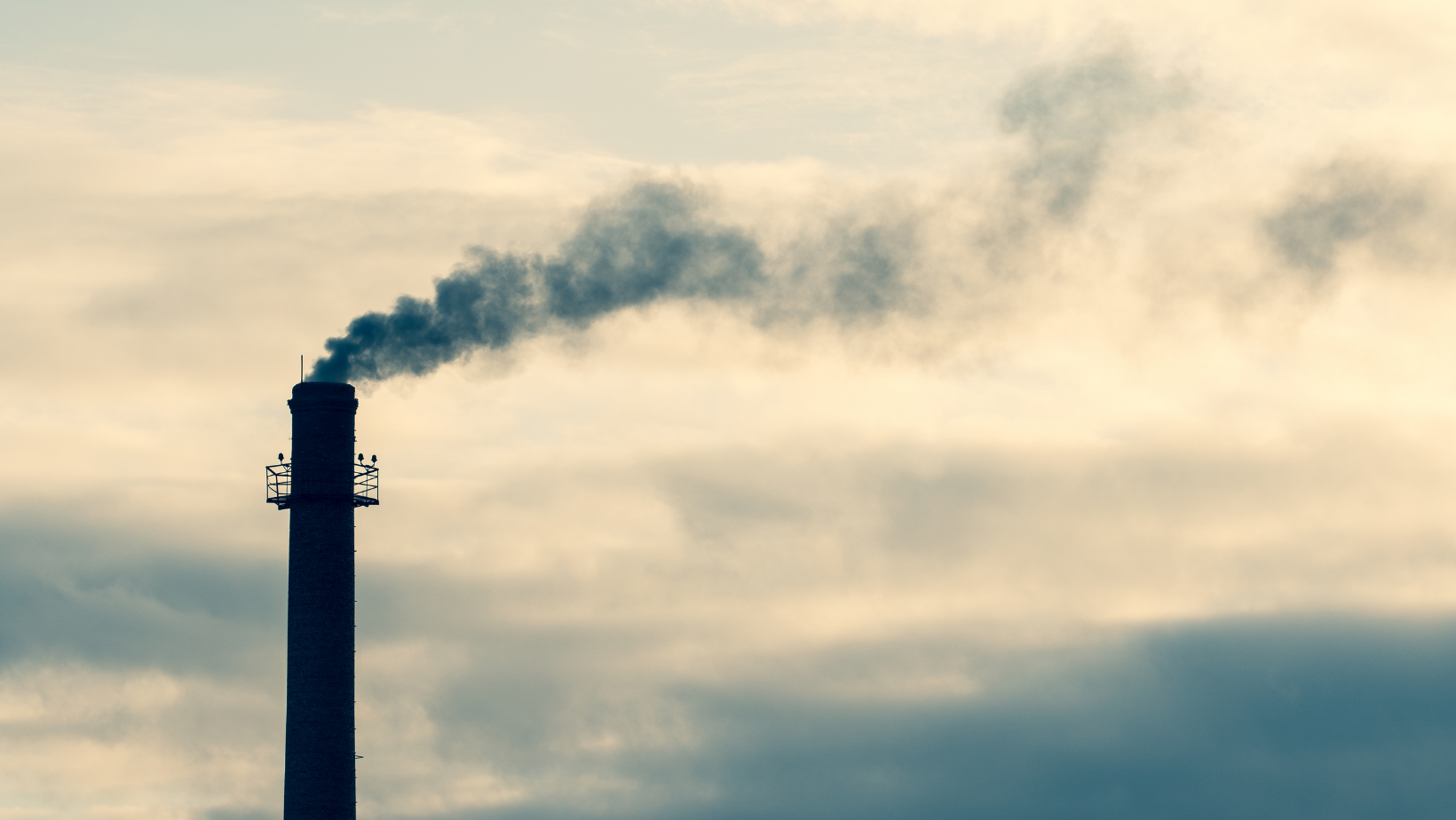 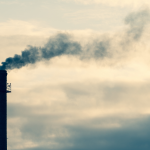 COP26 is a chance for President Cyril Ramaphosa to put SA back on the global map as a green investment destination and is also a chance to kickstart his much-vaunted infrastructure plans.

South Africa has used previous climate change meetings to share an essentially positive story of our journey towards reducing our carbon emissions. Ahead of the COP26 international climate change meeting in Glasgow next month, President Cyril Ramaphosa and his administration are going to have to position the country as one ready for the almost $83bn in international funding available for green investments. Investors will be seeking out any weakness in our commitment as the world’s twelfth-biggest source of greenhouse gases.

Our transition from a fossil fuels-based economy will attract great interest from global investors and just how we go about reducing our emissions is going to be critical to the future competitiveness of the nation.

In a future where we look to reduce our reliance on coal-fired power stations, the bulk of which are ageing and nearing the end of their lives, we are going to have to consider the implications of job losses in the small towns across Mpumalanga and Limpopo. Unlocking green investment promises the creation of as many as 500,000 jobs, essential for a country sitting with an unemployment rate that is the highest of 80 countries tracked by Bloomberg.

As we still rely on coal for most of our power generation, the state needs to secure funding to enable Eskom to transition to the use of more renewable energy. Off its own balance sheet, we know that it’s a task that would prove impossible for the ailing parastatal. Our fiscus is still in fragile space, regardless of the bounty that has been offered over the past year from increased tax contributions from the minerals sector. To secure green funding, President Ramaphosa will have to take a long-term plan with bold commitment to demonstrate credibility to the investment public. As we’ve often highlighted, we are a country that has developed a host of well-received economic plans but struggle with implementation. The commitment to the energy transition, one of the key tenements to our much larger structural reform agenda, can’t be questioned if we are to attract the funding needed. The future competitiveness of the South African economy is at stake.

Eskom CEO André de Ruyter’s plans to shut the majority of coal plants by 2050 and embrace renewable energy is an opportunity that will attract much interest in Africa’s largest power producer. The utility produces two fifths of the country’s greenhouse gases, according to Bloomberg.

The utility’s plan, in my book, could help unlock infrastructure expenditure that we will be in much need of over the next couple of decades if we are to recast our economy for higher and inclusive growth. It’s been more than 10 years since the last infrastructure-led boom.

Regaining confidence in Africa’s most industrialised and second-largest economy has been a core mission of President Ramaphosa’s administration and it will be critical to getting an infrastructure growth path on track. Green investments provide an exciting opportunity. Over the course of this year, there has been much progress made in reforms in the electricity market that promise to unlock green investments, the highlight being lifting the threshold for companies to produce their own electricity without a licence to 100MW in June.

While the lifting of the threshold will attract much interest as investors consider different projects, we have to ensure that there’s a considered plan to iron out the regulatory rigidities that have held back infrastructure spend in the country. We should be investing an average of R4.1bn a day in infrastructure, compared to the about R1.6bn we are currently managing, if we are to meet the National Development Plan target of 30% of GDP infrastructure investment. Our current levels of spend are below comparable emerging market nations as well as the global average.

Business Leadership SA commissioned a report earlier this year that outlined reasons for declining investment over the past five years by both the public and private sectors. In it we recommended interventions to improve investment rates, which business, government and social partners have agreed are important. To ensure a sustainable, stronger growth momentum, clearing the arteries for increased infrastructure spending is critical.

As part of unlocking green investments, we are going to have to deal with regulatory rigidities that have gotten in the way of developing, maintaining and investing in infrastructure at the desired level. There is really no alternative aside from better partnership between the public and private sector, and as a representative of businesses across the country, I know they have a strong appetite to get involved but are frustrated on the electricity front.

first five years of our renewable energy independent power producers’ programme, through a series of bidding windows starting in November 2011, generated investment of R194bn and procured 6,800MW of energy capacity. It was a remarkable achievement, with the competitive bidding process driving prices down to what were then global record levels. That process then stalled for various reasons but is now back on track with bidding in the fifth bid window complete and winners scheduled to be announced before December.

COP26 is a chance for President Ramaphosa to put South Africa back on the global map as a green investment destination and is also a chance to kickstart his much-vaunted infrastructure plans. Investors will be looking for the story to be told with conviction and without any mixed messaging from the different spheres of government affected by our transition.