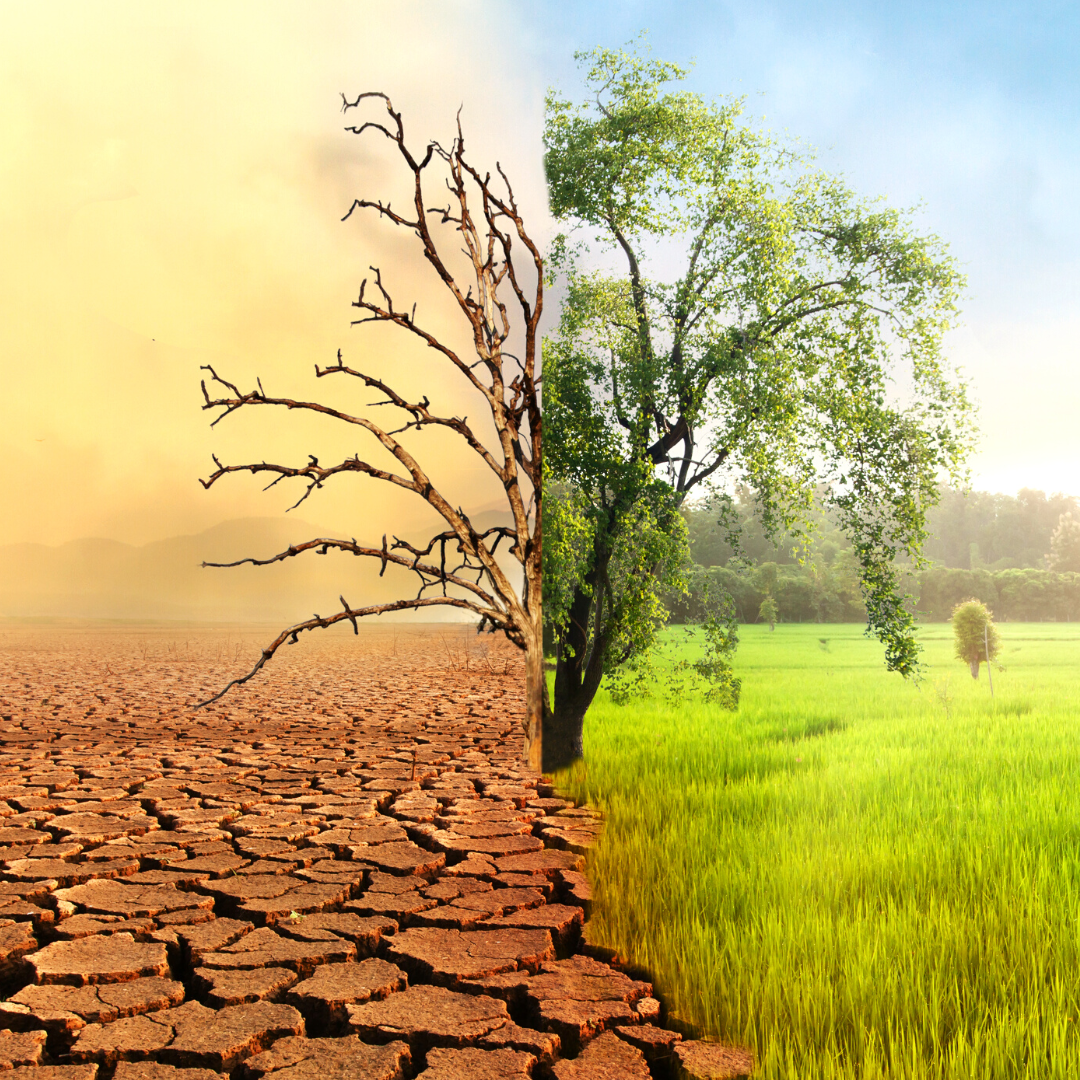 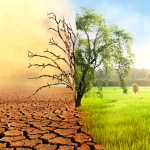 It’s easy, sometimes, to lose sight of the bigger picture given the short-term emergency of the loadshedding crisis but it’s important to remember that the main reason the entire world has to wean itself off fossil fuels is because of climate change. No amount of political rhetoric can change the scientific facts that global temperatures are rising, icebergs are melting and the effects on southern Africa are going to be devastating.

A report by Wits University professors Bob Scholes and Francois Engelbrecht   “Climate impacts in southern Africa during the 21st Century” lists dramatic changes to long-term weather patterns, agriculture and food security, water availability and biodiversity. They state that further extreme events “such as heat waves, high fire-danger days and oppressive temperatures impacting on human comfort and health can be expected under futures in which climate change mitigation efforts are low or unsuccessful”.

In SA, the lack of effective forward planning combined with weak policy implementation is one of the reasons why each of our state-run network monopolies is in such dire condition and causing profound economic destruction. With climate change, we have the advantage of knowing what’s coming but still we’re woefully underprepared.

Ironically, the most distressed network industry, energy, is arguably the most advanced in its decarbonisation drive through the Just Energy Transition roadmap and Eskom’s plans for decommissioning coal plants and developing and facilitating renewable energy plants. The biggest threat is political failure to implement.

The transport industry has the responsibility of replacing internal combustion engine vehicles (ICEs) with electric vehicles (EVs) but we have barely got out the starting blocks. SA’s important export markets, the EU and UK, are phasing out ICEs and by 2035 and 2030 respectively. Ominously for the local automotive industry, neither will allow sales and imports of such vehicles and they are also planning to introduce heavy carbon taxes on imports.

But it is water that is the primary medium through which the impacts of climate change are being felt in South Africa. Research shows that climate change effects are affecting both water quality and availability through changes in rainfall patterns, with more intense storms, floods and droughts; changes in soil moisture and runoff; and the effects of increasing evaporation and changing temperatures on aquatic systems.

Already the planet has been suffering extreme weather events. These are set to get worse, experts are warning, aggravated by the likely return of the El Niño weather pattern in the Pacific later this year. Business Day reported last week (El Nino to offer the world glimpse of a grim future) that this could cause global temperatures to temporarily surge 1.5°C above their pre-industrial average in 2024. That implies the planet is failing in its attempts to keep global warming to a maximum of 1.5°C by 2050.

We witnessed how woefully underprepared the country is with the KwaZulu-Natal floods last year and more extreme weather events are headed our way. Our infrastructure, particularly waterworks, urgently needs to be upgraded while government’s bureaucratic structures from local municipality level upwards need to be streamlined to cope with emergency situations.

The total cost to repair the damage to the infrastructure in KwaZulu-Natal is estimated at R17bn but more than 400 people lost their lives and the human suffering is ongoing, with more than 40,000 people displaced.

Climate-resilient infrastructure needs to become embedded into SA’s infrastructure development – while of course the entire R1tn infrastructure package needs to be accelerated. This includes strengthening and expanding storm drains in key risk areas especially to divert water from roads, bridges and other infrastructure, greater investment in bulk water pipelines to transport water from newly wetter regions to drier areas, ensuring building codes etc are adapted for the new conditions and spatial planning to redirect redirect based on risk factors.

Intellidex identifies key issues to be addressed including a lack of expertise and the need to integrate critical institutions and streamline bureaucratic processes – the latter having been particularly problematic in the response to the KZN flooding. To attract private sector financing, projects will need to demonstrate a good risk adjusted business case for green infrastructure projects. The state will need to consider other innovative financing mechanisms, possibly including green bonds.

These issues need to be tackled urgently. We cannot hide from this – as inevitable as today’s electricity crisis was because of past failures to act in time, so too is the certainty of extreme weather events and wider impacts of climate change causing more devastation to our country.