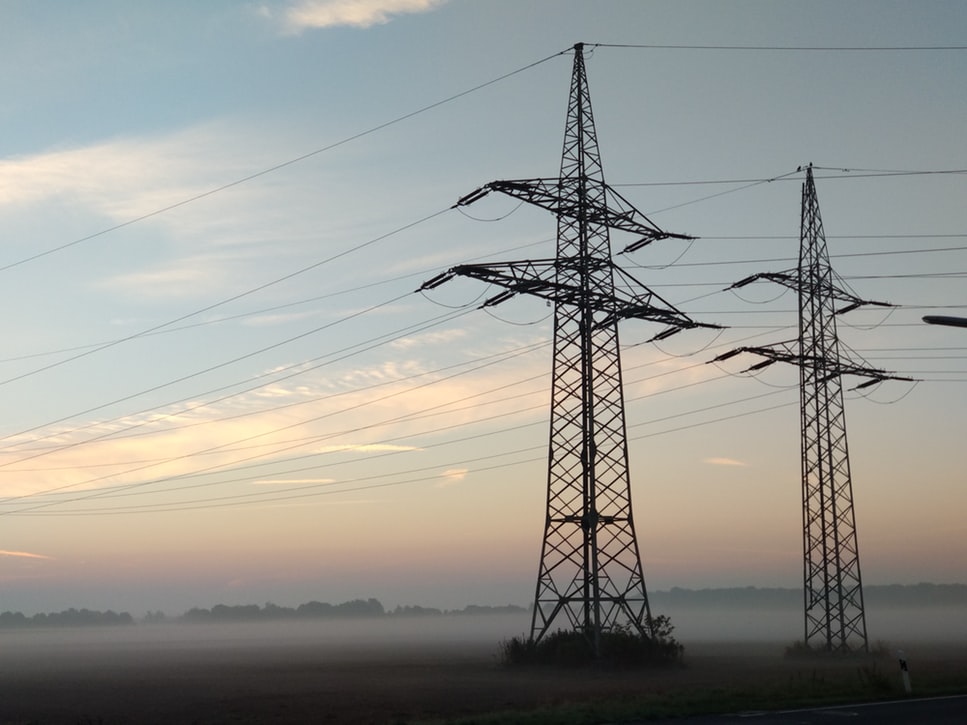 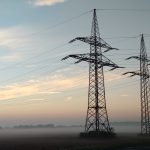 Here are short-term measures that can be be acted upon immediately to help the energy crisis. They will contribute additional capacity and, importantly, boost sentiment.

THE public outcry for President Cyril Ramaphosa to cut short his working visit to Egypt to come home and show leadership in addressing the Eskom crisis last week was a reflection of the raw emotion stirred by unplanned load-shedding that has returned to haunt both the South African psyche and our prospects for higher levels of economic growth and job creation.

After almost a decade of maintenance neglect, Eskom’s coal fired generating capacity is both old and unreliable and, absent major (and very expensive) refurbishment, operational performance is likely to continue to deteriorate. Medupi and Kusile power stations were planned to step into this breach – but we now know these have been mired in corruption and are poorly designed and built and as such are incomplete, extremely expensive and very unreliable. South Africans are paying for many years of poor decision making and even poorer execution around power.

The economy contracted 3.2 percent in the first three months of the year largely because of energy constraints. In the most recently released data on the third quarter, the economy contracted yet again by an alarming 0.6 percent. There is now valid concern that we may enter yet another technical recession because of the impact of load-shedding in this final quarter of the year. Growth prospects for next year will inevitably be downgraded by all forecasters.

With so much riding on next year’s February budget and the spectra of a ratings downgrade by Moody’s Investors Services, which has us hanging on by a thread to our last investment grading, talk of recession and reductions  in economic growth prospects from what are already alarming low levels may just be the final straw for South Africa to lose our last investment grade rating at great cost to all South Africans.

Eskom, if it ever needed to, has just reminded us that it is a monopoly that is our greatest sovereign risk. Without low cost and reliable power, business cannot compete, grow and create jobs.

While there must be a focus on repairing Eskom plants and improving existing generation as soon as possible, the reality is very little can be done by Eskom about load shedding in the short/medium term – we are simply not generating enough reliable supplies of electricity and Eskom is in such turmoil that it seems incapable of adding new generation capacity. To face up to what is our national crisis and importantly provide some light at what at times looks like a very dark tunnel, we must tap into the generating capability that exists outside the giant monopoly of Eskom.

Lifting regulation on generation of electricity for own use is the quickest way to increase electricity supply – and would require no investment from Government or Eskom. There are already businesses that generate electricity for their own consumption with several having additional capacity that could be fed into the national grid. If the own generation limit was increased to say 20MW, many more businesses would be able to create generating plants very quickly if given the green light and existing regulatory restrictions were removed.

After years of delays, South African miners this week urged government to grant permission for them to set up their own independent power sources. There is an estimated 2 gigawatts of power generation outside Eskom just waiting for signatures and approvals from the state. Granting the approvals would make an immediate contribution to stabilising the grid.

Outside of our miners, there’s the example of Sasol’s gas engine power plant. Half of the 140MW capacity is used by the petrochemical firm with the rest being intended to be fed into the grid but it has never been able to successfully connect.

These power projects could be rapidly started from so-called embedded generation ranging from small-scale rooftop solar generation to utility-scale gas and combustion generators.

What I’ve highlighted is just some of most immediate responses to the energy shortfall that we have at our finger tips – and Government should act urgently on these.

There are also some other short-term solutions to electricity supply available in the excess capacity in the 64 existing and operating renewable Independent Power Producers (IPP).

Current power purchase agreements through which Eskom acquires energy from these producers doesn’t allow for the excess capacity to be fed onto the grid. A change to these contracts would allow the additional capacity into the grid.

Some estimates we have seen put this amount of excess capacity at 30MW and 280MW if round four projects that will begin coming online from February are also included.

The IPPs that are already in operation can expand capacity with relatively little additional development as all grid connections and other infrastructure is in place. An expedited procurement round in which all existing projects are allowed to bid to expand capacity could create rapid expansion of supply at costs lower than new projects would incur.

To longer term plans to boost generating capacity and here I am talking timeframes as long as 18 months, the renewables sector has historically shown the can procure new plant quickly and on budget.

A solar plant can be constructed in 12-18 months while wind plants can be operational 18-24 months.

With the integrated resource plan published and indicating a clear allocation for additional renewable energy within that timeframe, all that is required is for Mineral Resources and Energy Minister Gwede Mantashe to make a determination.

Round five of the REIPPP programme could be launched immediately looking to close by the middle of next year and have plants under construction from that point that will come onto the grid through the end of 2021 into 2022.

We do have options as a country to deal with the generating challenges posed by years of mismanagement at Eskom. It is no way a hopeless situation that I know it sometimes feels like when weeks like the one we have come out of nowhere.

But do we have the will and the urgency to act? We have no choice.

When Eskom’s new chief executive officer, Andre de Ruyter, starts his first day in Megawatt Park next month, he’ll have to share a truth that load-shedding may very well be a calendar feature for 2020 as he grapples with some of these operational challenges. It’s a truth I hope he is allowed to share with an exasperated public who have grown tired of the poor communications from Eskom on these matters.

Pretending anything else would be most damaging to his ability to lead the turnaround of Eskom.

While Eskom is hopefully left to focus on operational issues as well as acts of sabotage that also contributed to our most episode of load-shedding, the short-term measures that I’ve highlighted should be acted upon immediately. They will contribute additional capacity and at this point, importantly boost sentiment.

None of these are going to solve our current energy crisis in its entirety, but could contribute to lessening the severity of it.  They require a suspension of some dogmatic approaches to policy positions and an end to inter-departmental turf wars. None are insurmountable with the right political will and leadership.