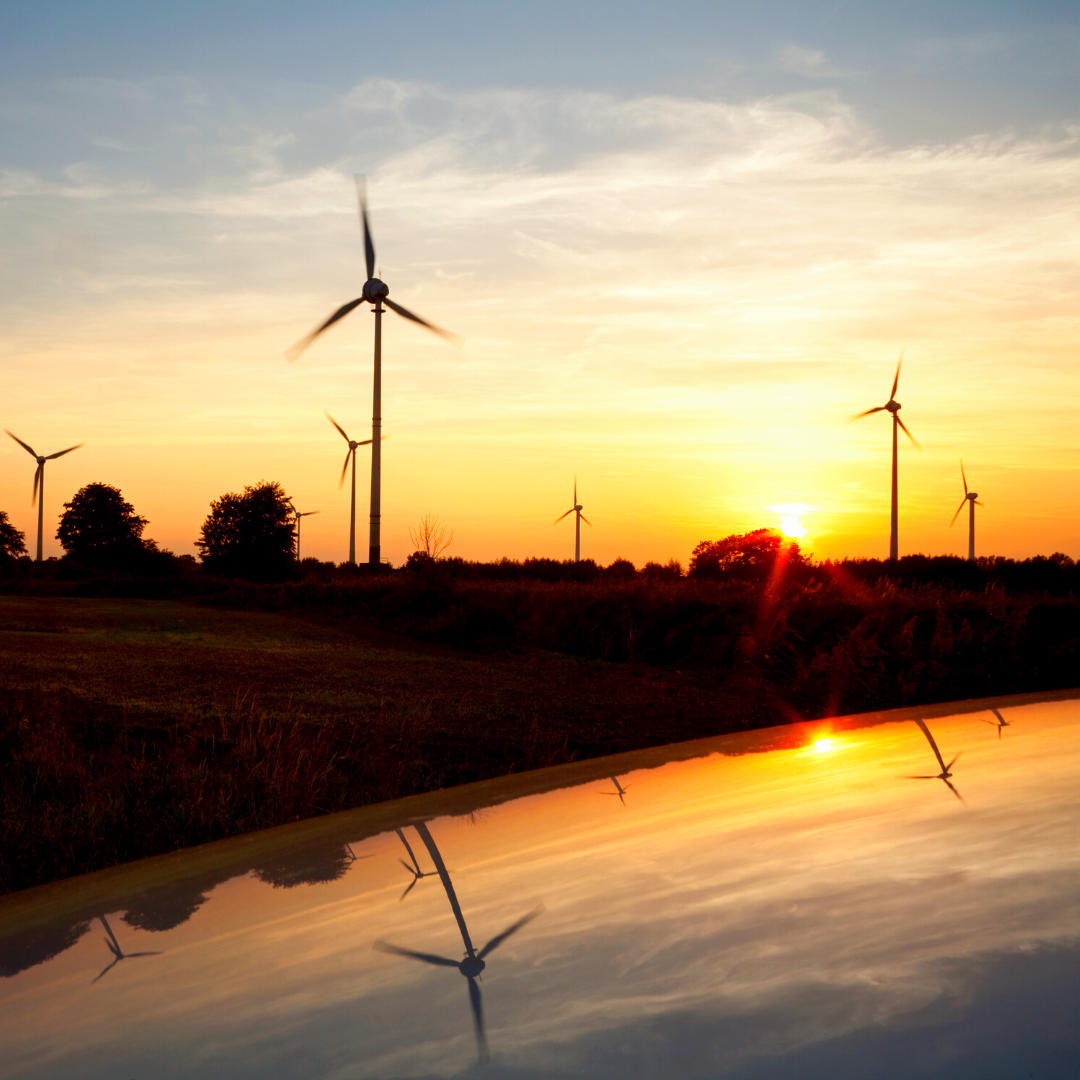 Home » Energy » Busisiwe Mavuso | The fight against corruption: Where there’s action, there is hope 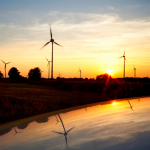 One of the few things Jacob Zuma got right during his presidency was to launch the Renewable Energy Power Producers Procurement Programme (REIPPPP).

Early in his term, he attended the 2009 Congress of Parties (COP) 15th summit in Copenhagen and caught everyone by surprise when he announced that SA would embark on a long-term programme to procure renewable energy from independent power producers. For the first time, Eskom’s tight monopolistic grip on the electricity generation  market was loosened, a process that gained momentum as the country’s energy crisis worsened and culminated in the energy crisis emergency plan this year lifting all remaining restrictions on self-generation.

Certainly Zuma’s hand was forced – SA had been suffering loadshedding since 2007 and the government could no longer continue ignoring the warnings that the energy supply deficit crisis was going to worsen. What was really surprising, though, was that the Independent Power Producers Office, established as a unit within the energy department, went on to establish standards of excellence unheard of throughout the rest of the Zuma administration. It sourced skills internationally and implemented global best practice, supplemented by tight security protocols, and executed four successful bid windows from 2011, driving prices to what at the time were record lows.

Countries around the world took notice and some adopted the South African model of procuring renewable energy at a time when the global market was still in the early stages of transitioning away from fossil fuels.

What was truly astounding though, is that all this was done without even a whiff of corruption in the midst of the state capture era. The Gupta family essentially went for the coal market, acquiring Optimum coal mine to supply Eskom in a series of deals that carried the familiar stench of corruption that we had by then come to expect in all Gupta-related business dealings.

Only in 2015 did the destructive tentacles of the Gupta-linked empire finally hit the REIPPPP, and that was in the form of stalling it as it was considered a threat to their coal interests.  Brian Molefe was shifted by the Guptas from Transnet CEO to the Eskom hot seat and refused to sign the BW4 power purchase agreements (PPAs) with the IPPs and the entire process stalled for three years. Molefe was recently arrested for his alleged role in a corrupt Gupta-linked deal during his time at Transnet.

The first four bid windows from 2011 to 2014 procured 6,800MW of renewable energy – though only 1,800MW of the 2,205MW procured in BW4 reached the grid because of the delay. The final go-ahead for BW4 projects was given only after Zuma’s term ended, with then Minister Jeff Radebe quickly processing the PPAs in 2018.

But the REIPPP has been running into more trouble of late, which is alarming because bid window 5 is in jeopardy, which means the energy scheduled to come onto grid in roughly two years won’t materialise. That puts extra pressure on getting bid window 6 but already that has been delayed by a month to end-October. We’ve also lost 1,000MW from that round because of a legislative issue that really should have been avoided. Under the existing Section 34 gazetted determination, the total amount the IPP Office can procure had reached its limit. As a result, BW6 came in at 4.2GW whereas the energy crisis emergency plan was for it to expand from 2.6GW to 5.2W.

BW5 itself took frustratingly long to happen – Gwede Mantashe was appointed energy minister in February 2018 and pressed the brakes on the REIPPPP after Radebe had accelerated the process and BW5 was held only in April 2021.

Now the winning bidders are struggling to reach financial close because global inflation has soared since they submitted their bids at a record low average price of 47c/kWh. The DMRE will now take a phased approach to reaching financial close – scheduled to be completed by end-September – but there’s a high risk that many bidders will not be able to develop their planned energy plants.

Exacerbating the problem is the long time it takes between selecting the winning bidders and reaching financial close, during which projects are vulnerable to fluctuating market prices.

After the impeccable record through the first four bid windows, the numerous problems besetting BWs 5 and 6 are alarming, with lots of megawatts falling between the cracks. The main lesson is that delays must be avoided at all costs – the longer the time between preferred bidder and financial close, the higher the chance that market prices will move.

SA’s reputation is also at stake here. I believe our renewable energy market remains an attractive proposition to global investors but we’re certainly no longer considered a low-risk destination.

We simply cannot afford any more delays. The emergency energy crisis plan targets an end to loadshedding in two years but to achieve that we have to get the procurement process back to the levels of excellence of the early years of the REIPPPP. As always, BLSA is ready to provide whatever assistance is needed to help expedite that process.