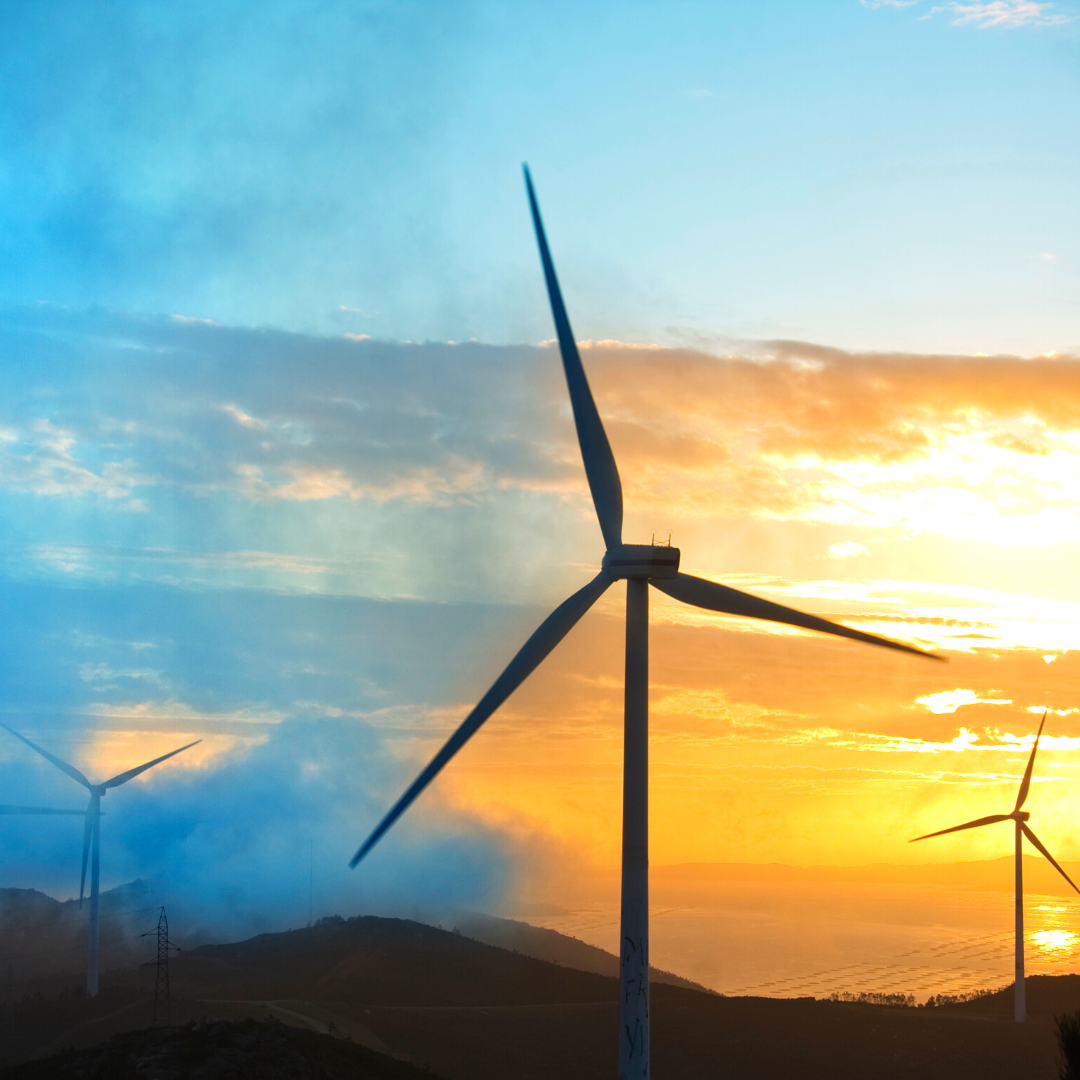 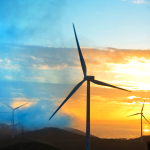 It’s imperative for SA to get the “just” part of the just energy transition right.

Given the enormous amount of financing that needs to be unlocked and the complexity of funding for the just energy transition, it’s probably ambitious to have packed SA’s just energy transition investment plan (JET IP) into a five-year timeframe, particularly given government’s problematic relationship with efficiency and deadlines.

It did, however, get this document out in time for the 27th UN Climate Change Conference in Egypt this week and BLSA congratulates the team for the long hours spent as the deadline loomed to have a coherent strategy in place. The JET IP creates a useful framework for South Africa to engage local and global stakeholders.

It is strong on detailing the financing needs of the country for the transition over 2023-2027 and where this needs to be directed. It states that a total of R1.48-trillion ($99bn) is needed over the period, of which R1.03-trillion is for electricity generation, R128bn for electric vehicles (EVs) and R319bn for hydrogen.

The large allocation to EVs is problematic. The transformation of SA’s motor industry from internal combustion engines is probably better funded by the private sector and the document doesn’t present any clarity on policy issues which the car industry has been calling for in vain. Neither is there any modelling on where the extra electricity generation will come from to power them.

Another important element of the JET IP is its strategy on how to minimise the economic impact of the transition on human livelihoods and communities, ensuring the “just” aspect of the JET remains central, with R60bn required for this. SA’s transition plans are being closely watched with many countries looking to use it as a blueprint for their own transitions following the groundbreaking agreement reached at last year’s COP26 when the EU, UK, US, France and Germany pledged $8.5bn to help fund SA’s decarbonisation drive. Given SA’s heavy reliance on coal mining which in 2021 employed 92,6700 people according to Statista.com, it’s imperative for us to get this part right. We don’t want to be adding to the swollen ranks of unemployed.

BLSA believes progress can be made to ultimately mobilise funding at scale but there are numerous blockages and policy makers and the private sector need to develop solutions to each. As BLSA has emphasised repeatedly in the past, it is up to government to ensure the conditions are right for the private sector to invest.

The problematic legislative terrain when it comes to private-public partnerships have been well documented but still prevail. Another problem is that numerous government departments as well as municipalities are usually involved in infrastructure development and there is a serious lack of expertise throughout.

There is also still no investible pipeline projection. Investors need to get stuck into the detail of deals to assess their viability. Despite an abundance of rhetoric on energy finance and infrastructure in general, little progress has been made in this area.

There are several other blockages in the existing capital market landscape that prevent stakeholders across the financial sector from fully engaging with and participating in the just transition. To list just a handful, these include a lack of strategic integration of JET, insufficient financial innovation and poor macroeconomic fundamentals.

Business is also keen to collaborate government to extend the JET IP into a full national JET strategy, ensuring existing regulations do not impede implementation or innovation, and to address the skills gap at all levels.

The most important of all, however, is to create a conducive macroeconomic environment, and the state of SA’s economy is still seen as a key problem for stakeholders. Government has taken huge strides in reforming structural inefficiencies, particularly in network industries, but it hasn’t gone nearly far enough and is moving too slowly.

Fundamentals matter. Investors often emphasise that general macroeconomic considerations still dominate the investment decision making process and the bulk of the offshore institutional funding that is available seeks attractive risk-adjusted returns rather than prioritising the development objective. This is the crux of achieving JET funding at scale.

The surest way of overcoming these hurdles is through collaborative efforts between the private sector and government, including capital providers along the entire spectrum of capital – from philanthropic funders right through to commercial investors. BLSA believes that, using the JET IP as a starting point and presenting detailed plans on solutions to the blockages, progress can be made to mobilise funding at scale.