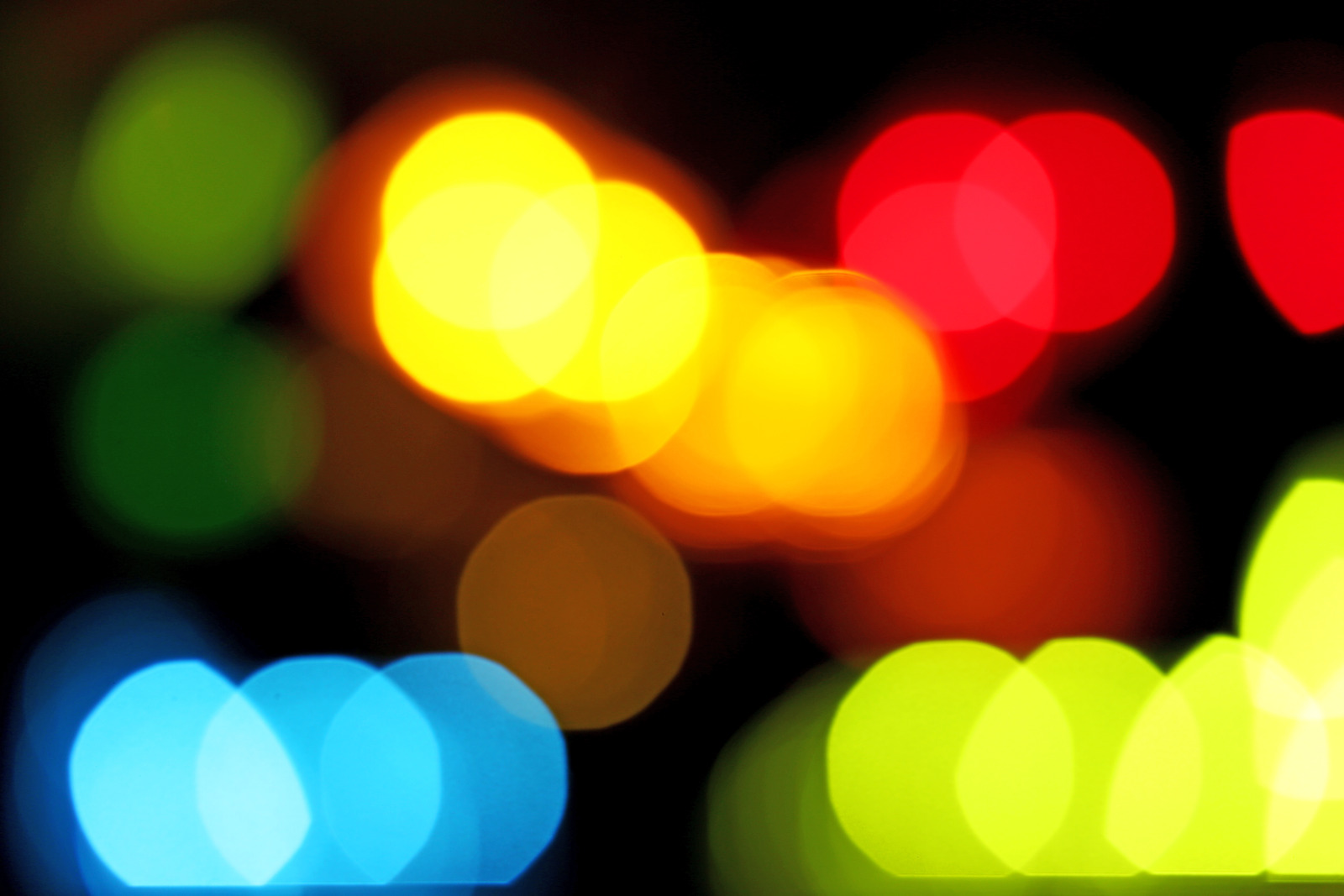 Home » Energy » Why we have some good reasons for festive cheer 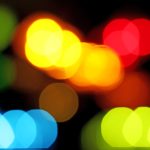 The country desperately needs positive movements as we head into the holiday season with the fourth wave of Covid infections rising alarmingly quickly and tourism and hospitality businesses already hard hit by the international travel bans.

Icasa injected some much-needed optimism into our stalling reform process as we head into the year-end with its announcement on Friday that it has issued new invitations to industry players to take part in the spectrum auction, which it confirmed would be held in March.

The Independent Communications Authority of South Africa said the invitation was issued after three months of consultation with industry players as part of its “truncated timetable and road map for the expedited licensing of high spectrum” after an agreement with mobile operators, which was endorsed by the high court in September. The regulator had planned to auction about R8bn worth of broadband spectrum this year, but the March deadline could not be met because of legal battles over the process.

That’s the type of accelerated process BLSA has repeatedly called for in relation to the spectrum auction and other key reforms. We have criticised the independent regulator numerous times for the repeated delays to the auction, the first being in 2010. Auctions were scheduled again in 2016 and in March this year but in all three instances it has had to withdraw them.

The delays have sent the economy back tremendously, forcing consumers to bear expensive data costs due to the limited spectrum availability. It has also been inhibiting South African telecoms companies from expanding locally through 5G rollout and diminishing their competitiveness against their global counterparts, keeping costs for consumers elevated. These factors have all combined to form a significant barrier to our economic recovery efforts.

Full marks for the regulator for recognising the urgency of the situation and getting the invitations completed now, with a full timetable of processes mapped out, and not rolling it over until after the holiday season.

We hope that sense of urgency is contagious and carries over to other important areas of reform where too many processes are being bogged down by policy uncertainty, red tape and general apathy from some areas of government.

These delays have offset some of the major advances we have seen on the reform front, particularly in the energy sector where the reform highlight of the year was the surprise move by President Ramaphosa in lifting the ceiling for self-generation of energy without a licence to 100MW, when Minerals and Energy Minister Gwede Mantashe had tabled a 10MW threshold and business was hoping for 50MW at best. Now we need policy clarity from the Energy Ministry on the issue of wheeling electricity from where it’s generated to other locations via the national grid, but very little is being heard on this front. The absence of policy on wheeling is holding up the generation of private electricity by private companies, thus delaying our future energy security and increasing the time we have to endure load shedding.

The country desperately needs such positive movements as we head into the holiday season with the fourth wave of Covid infections rising alarmingly quickly and tourism and hospitality businesses already hard hit by the international travel bans.

In this light, citizens themselves could provide the country with a festive season boost by getting vaccinated, which is still the best weapon we have against this virus, both in reducing the infection rate and in minimising the severity of infections. We are making progress here with the vaccination rate at about 44%, but that is still far off the 70% target for herd immunity.

So South Africans do have some good reason for cheer this festive season and cause for optimism over 2022. One area where BLSA’s Business Against Crime South Africa division is contributing to a safer holiday period is through its Eyes and Ears Campaign. This is a joint information-sharing initiative with the SAPS and private security companies. The E2 initiative has been rolled out in Gauteng, Western Cape, KwaZulu-Natal, Limpopo, Eastern Cape and Free State and in September alone a record number of more than 9,500 alerts/incidents were shared through the initiative with the police.

On that note, BLSA wishes Fin14 readers a safe, relaxing and happy holiday and we assure you we will keep working hard to push government to accelerate our economic recovery while providing whatever assistance and resources are needed.