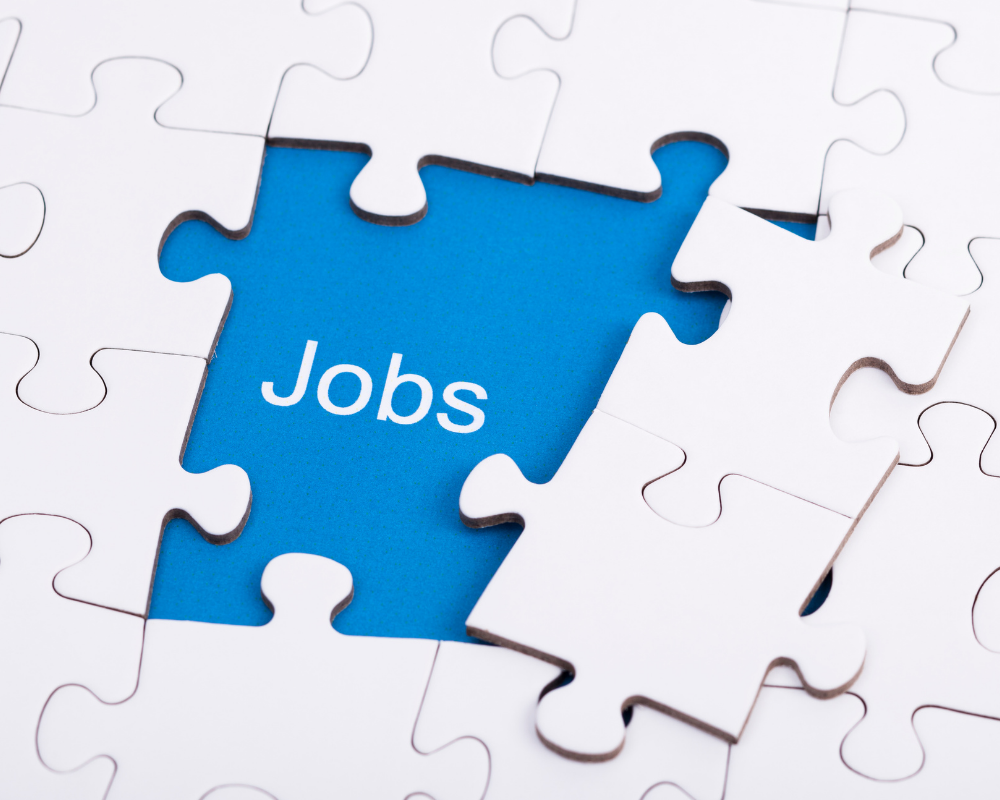 POSTED ON: September 13, 2021 IN Employment, Infrastructure, small business by Admin 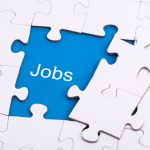 Our jobs market remains one of the worst in the world, with unemployment in Q2 reaching 34.4%, the highest of 80 industrialised nations tracked by Bloomberg.

With growing evidence that South Africa has now passed the peak of the third wave of the Covid-19 pandemic, we hope President Cyril Ramaphosa will quickly ease lockdown restrictions to support what is still a fragile economic rebound from the ravages of 2020, where our economy contracted by a revised 6.4%.  This week we welcomed data that showed an economy that has managed a fourth consecutive quarter of growth, albeit off a low base. But as much as the rebound is welcomed, we are an economy sitting with record high unemployment figures.

Our jobs market remains one of the worst in the world, with unemployment in the second quarter reaching 34.4%, the highest of 80 industrialised nations tracked by Bloomberg.

While 1.2% GDP growth between March and June was higher than expectations and has economists upwardly revising their annual growth forecasts, critically it isn’t feeding into a more secure jobs market and will not do so until we make progress on urgently needed economic reform. More than a million jobs have been lost since the beginning of the pandemic in March last year and the jobless figures are likely to get even worse. The restrictions in economic activity are still biting and the effects of the July unrest and subsequent supply disruptions from our busiest port, Durban, are still to feed into our unemployment and GDP figures.

The situation at one of our leading retailers , Shoprite,  illustrates the effects of the criminality that unfolded under the cover of political protests in the country’s two most populous provinces, Kwazulu-Natal and Gauteng. The retailer said recently it would not reopen six of its 231 stores that were damaged, while 83 remain closed – meaning less consumption in the economy. For perspective, Shoprite is the country’s largest retailer with a sizeable balance sheet and it’s still grappling with the aftereffects. Fashion retailers such as The Foschini Group are also still finding their feet in the aftermath of the protests.

With leading retailers still recovering, we have to consider for a minute the position of small and medium-sized businesses spread out across the malls that were destroyed over the span of four days. They don’t have the balance sheets to rebuild and replace lost stock.

With the instigators of the looting yet to be fully held to account for damage that Treasury has estimated around R50bn, the South African Special Risks Insurance Association has stepped in to settle claims due to the unrest amounting to R20bn. By the end of last month, the insurer had expected only 10% of the claims to have been settled. That means township businesses, which were most affected by the protests, still face an uphill battle in their recovery. The rebuild will be slow.

We welcome the support offered to these companies by National Treasury but believe they are going to need further stimulus. Lifting as many of the remaining restrictions on business activity as soon as possible will help those businesses to recover – indeed, the entire small business sector has been hit hard by the pandemic and many have had to close, leading to more job losses. Reopening the economy as quickly as possible could prevent more of them from going under while it would also rejuvenate the wider economic recovery.

Our next sets of unemployment and GDP data won’t make for very easy reading. Economists such as Momentum’s Sanisha Packirisamy expect very soft to negative growth in the third quarter as a result of lockdown regulations and the looting in provinces that account for half of the country’s GDP. Others however, such as Old Mutual’s chief economist, Johann Els, are more optimistic.

Whatever the damage, we should focus our energies on leveraging from what has indeed been a better-than-expected second quarter. Against a backdrop of more than 13-million vaccinations to date, the state must look to reduce restrictions on economic activity as far and as quickly as possible. Changes such as increasing the number of people at gatherings to 100 indoors and 250 outdoors would help a labour-intensive hospitality sector.

In the longer term, we know we need to foster much stronger economic growth to reduce our record high unemployment rate. With the pandemic still raging and vaccine hesitancy hampering our efforts to stamp it out as fast as we’d like, the government needs to stick to a strict course of policy reforms to ensure we have job-creating growth in the future.

While we often talk of other big-ticket reforms such as the binding constraint from electricity , another one which the government needs to address urgently is the deregulation of the labour market.  We should look at the country’s labour policies to find out to what extent they are placing binding constraints on small and medium enterprises. The Organisation for Economic Co-operation and Development has called for an employment policy incentivising job creation to help regain jobs lost to the pandemic that has disproportionally affected low-skilled workers. That is something we desperately need. We have to have regulation suitable for the job market we have, not the job market we wish we had.

There can be no complacency over the second-quarter GDP figures. South Africa’s economy remains smaller than it was before the pandemic hit and is facing a grave unemployment crisis. Whatever catalysts the government can introduce to boost growth, it needs to do so with haste.