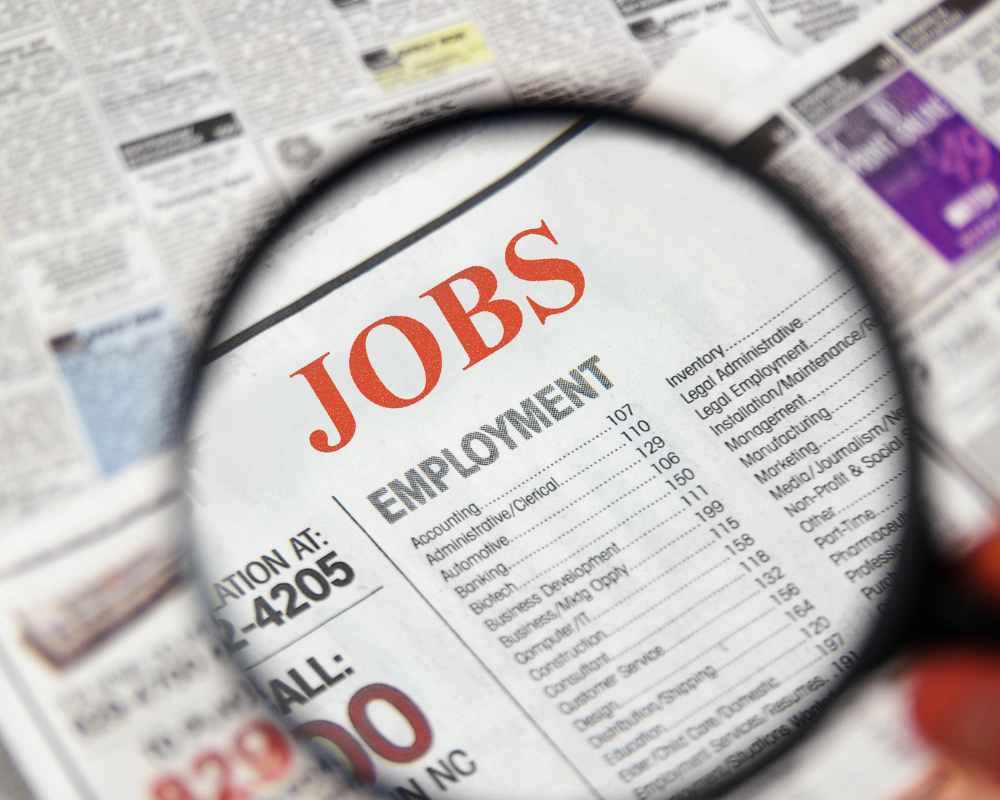 Reform momentum must be increased to deal with jobless crisis

POSTED ON: August 23, 2021 IN Employment, Political economy by Admin 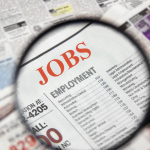 Our only escape from the unemployment crisis and underperforming economy is through reform.

Tomorrow sees the release of South Africa’s second-quarter unemployment figures, which will provide a picture of our long-term jobless crisis that the Covid-19 pandemic has exacerbated. The first quarter’s reading of 32.6% was the highest since Statistics South Africa began collating the data in 2013.

While the latest figures won’t include the impact of the July protests, we can’t expect much of an improvement as business confidence continues to struggle. South Africa’s recovery from last year’s catastrophic collapse has been uneven, with slow recovery in the labour-intensive sectors of the economy, according to the annual report released by the South African Reserve Bank and Prudential Authority this week, “Recovery to 2019 output level is only expected in 2023.”

Our recovery is on the back foot and we are weaker than comparable countries, as is our investment, according to the central bank. This paints a worrying picture, particularly because our jobless numbers for the third quarter are likely to rise further as business recovers from the July protests and heightened restrictions in the wake of the third wave of infections.

Earlier this year, as we welcomed the first-quarter GDP figures, which on an annualised basis showed growth of 4.6% quarter on quarter, but we cautioned that we shouldn’t be lulled into any false of complacency and that special attention needed to be paid to the unemployment data. That better reflects the hard reality of everyday people, a reality that was clearly used to stoke the looting and outright criminality that played out in Kwazulu-Natal and Gauteng a month ago.

Our rising unemployment levels, with youth unemployment among the highest in the world, point to a desperate need to concentrate all our faculties on structural reforms. That is the only we will be able to put a lid on the crisis.

“Whether the unemployment rate peaks at 33% or 35% is actually irrelevant — the point is that South Africa is sitting with structurally high unemployment and that isn’t going to go away until we get the real economic reforms that make for a more friendly business environment,” Maarten Ackerman, chief economist at Citadel, was quoted as saying earlier this year. I couldn’t agree more.

This year, we’ve taken some rather significant steps in critical areas such as electricity, where regulation has moved in a direction to reduce our reliance on the ageing fleet of Eskom’s coal-fired power stations. These stations are struggling to meet demand in an economy not exactly motoring on all cylinders. Undoing that dependence as well as our overall vulnerability to the 98-year-old state-owned utility is perhaps the most important item on the reform agenda. Last week, the department of mineral resources and energy gazetted changes to the Electricity Regulation Act, which will exempt “distributed generators” — those who produce electricity for their own use or for sale — of up to 100MW from needing applying for a licence.

Outside of the obvious effect that this will have on our electricity generation deficit, such a move promises to unlock billions of much-needed investment in the country. The Minerals Council estimates that as much as R26bn could come from its members alone.

The National Energy Regulator of SA told the Business Day this week that it would upgrade its administrative processes to accelerate registration of private entities that want to generate electricity in the wake of the changes to the regulatory act. Alignment is key to unlocking the investment potential that will help with creating job opportunities and, in turn, uplifting confidence levels of a general public weighed down by the pandemic as well as the investment community, locally and internationally. Our ailing electricity system has eaten into our growth prospects for more than a decade and now it is hampering our recovery from the pandemic, putting us further behind other emerging markets and the general global recovery.

The reforms in the energy sector have been encouraging and must be noted. In a similar vein, we welcome Transnet opening itself for increased private sector participation for greater efficiencies at our ports.

While the reforms will have a medium- to long-term impact on the country, we understand that there’s the more immediate priority of keeping and creating jobs. More than 1.4 million jobs have been lost since the beginning of the pandemic, which has disproportionally affected low-skilled workers. The government has to introduce employment policies that incentivise job creation.

Labour regulation has long been singled out as an Achilles heel in our efforts to deal with structural unemployment; it’s an area of focus that needs unions to come to the party to both safeguard existing jobs and to create new ones.

High commodity prices have been supportive of South African growth this year and have eased fiscal pressures that at one stage had us considering a tax increase. We can’t however rely on these factors for a sustainable recovery and to solve our growing unemployment crisis. We shouldn’t look to Treasury to widen the social net at this point, as that would inevitably mean an increase in public debt, that will trigger a further loss of confidence.

Our only escape from the unemployment crisis and underperforming economy is through reform. This is something that the sixth administration has certainly proved adept at in the past few weeks. Let’s keep up the momentum in delivering the economic recovery plan that we as a nation adopted last October.