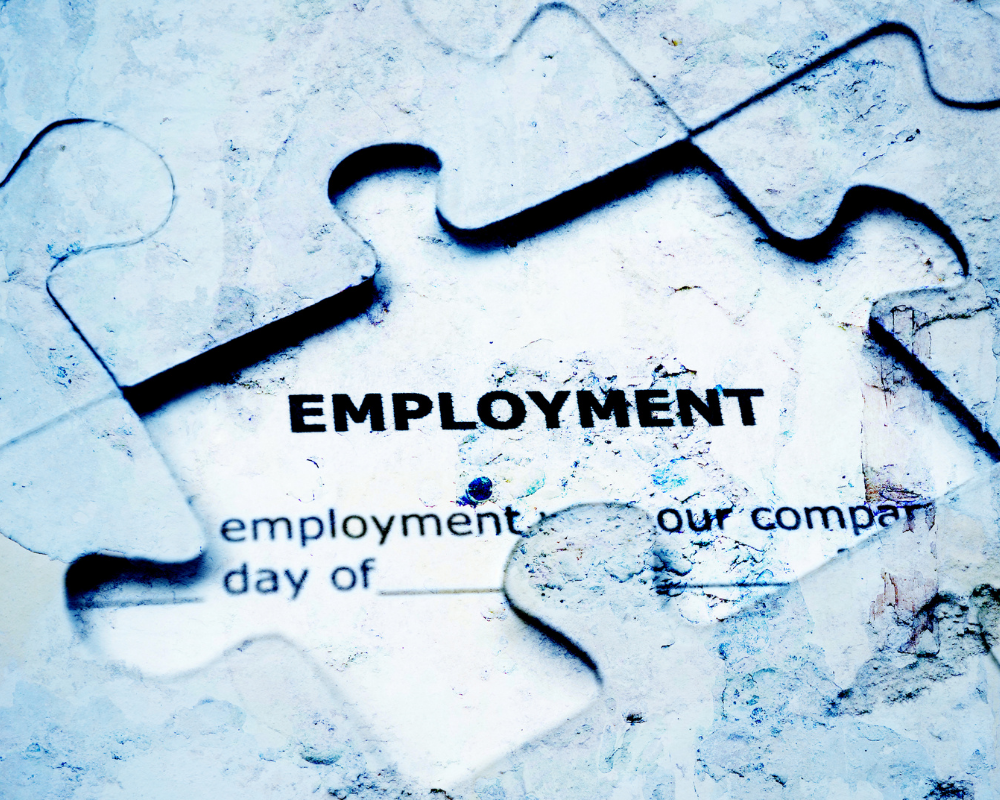 Record unemployment will worsen if we can’t unlock infrastructure promise

POSTED ON: August 30, 2021 IN Employment, Infrastructure by Admin 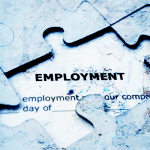 If we thought we had a jobs crisis on our hands before this pandemic, we now we have something much, much larger than we had ever imagined.

The first thing that came to mind as I went through the second-quarter unemployment statistics released this week was just how dire the third quarter is going to be because of the July unrest. Having reached a new record of 34.4%, it’s inevitably going to rise even further.

Statistics South Africa’s GDP figures for the second quarter of this year are due out in the first week of September. They are likely to reflect a rebound in the economy from the Covid-induced ravages of last year, when we were in hard lockdown in that period. Yet Stats SA’s quarterly labour force survey showed the number of employed people fell by 54,000 in the second quarter to 14.9-million, while the number of unemployed jumped by 584,000 to 7.8-million.

If we thought we had a jobs crisis on our hands before this pandemic, we now we have something much, much larger than we had ever imagined. The expanded unemployment rate, which includes discouraged work seekers, has risen to 44.4%.

I’ve focused much of my attention on the plight of women over the past 18 months, which the statistical agency highlighted in its report. The labour market is more favourable to men than it is to women, it says, and men are more likely to be in paid employment than women, regardless of race, while women are more likely than men to be doing unpaid work. The jobless rate among black African women sits at 41% compared to 8,2% among white women, 22,4% among Indian/Asian women and 29,9% among coloured women.

What’s particularly concerning is that the second quarter jobless figures don’t account for the economic sabotage that we experienced last month. The sectors most affected by the factional fallout in the governing party were the retail and hospitality sectors, both large employers of women. The Gauteng government estimates that 14,500 jobs in the province have been affected by the unrest while in Kwazulu-Natal, some 150,000 jobs remain at risk with 40,000 businesses affected.

So what are we to do?

The measures that the state has undertaken to safeguard the economy are clearly in need of urgent review as growing unemployment erodes the little confidence that is in the system. Without it, it will make meeting the objectives of last October’s economic recovery plan that much tougher for President Cyril Ramaphosa’s administration. And yet, it’s only through those commitments made by all social partners that we can begin to claw our way out of a decade-long situation where our economy has not been producing enough jobs to meet the growth of the job market.

This year, the national focus has been on getting our vaccination programme up and running with the goal of inoculating some 42-million South Africans. After some false starts, the past few months have been encouraging and with extra emphasis on the programme, herd immunity is achievable. In conjunction with that focus, we need to maintain momentum on the reform path. There have been some positive developments but we need to move faster. There’s one particular bit of reform that needs a higher level of urgency when considering these sobering jobs numbers: clearing the arteries for increased infrastructure expenditure.

The scale of the infrastructure challenge is enormous. To meet the National Development Plan’s target of spending 30% of GDP on infrastructure investment, we should be investing an average of R4.1 billion a day in infrastructure, compared to the R1.6 billion we are currently managing. Our current levels of infrastructure spend are below comparable emerging market nations and well below the global average of 18.2%.

More than a decade has now passed from the last infrastructure led boom, one fuelled by the need to prepare for the Fifa 2010  World Cup and to urgently begin the expansion of our electricity generation capacity. We are going to have to deal with the regulatory rigidities that have gotten in the way of developing, maintaining and investing in infrastructure at the desired level. There is really no alternative aside from better partnership between the public and private sectors, and as a representative of businesses across the country, I know they have a strong appetite to get involved.

In the face of our unemployment crisis, the highest of all 80 countries tracked by Bloomberg data, we are going to have to be bold. There’s no other option.