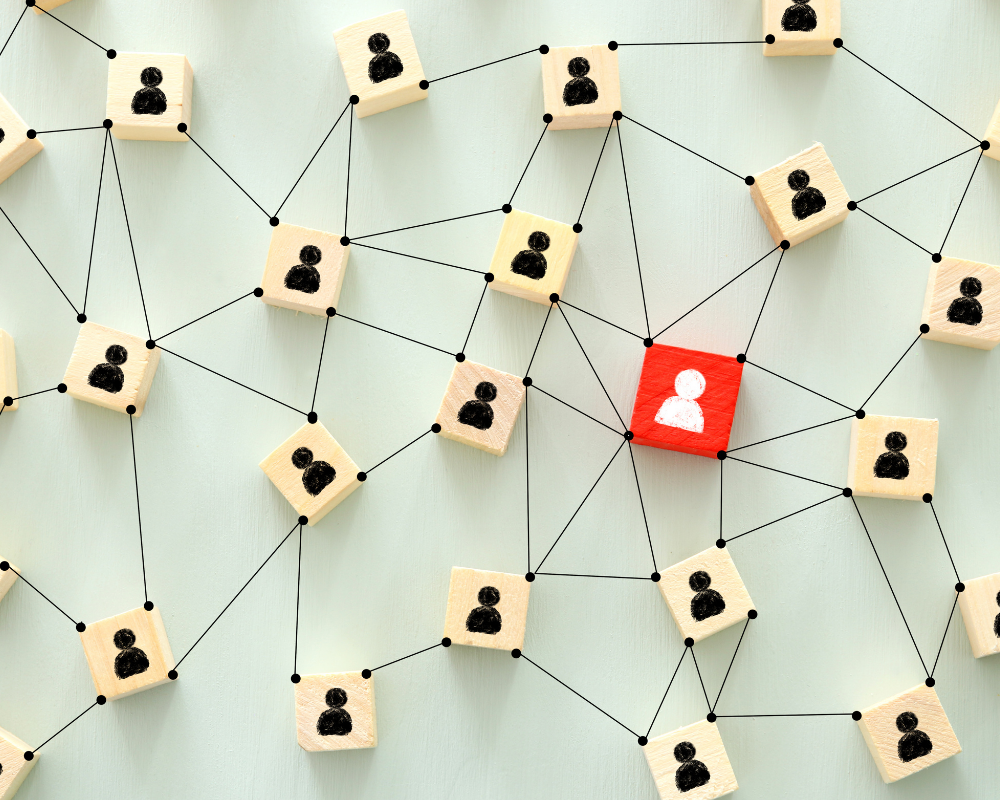 Join the dots between cadre deployment and state capture

POSTED ON: August 17, 2021 IN #EconomicGrowthSA, Economic policy, Employment by Admin 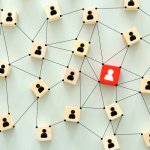 Putting the right people in the right jobs is critical for success. This is tougher in politics, where success is much harder to define, than for businesses.

Those of us in business understand that putting the right people in the right jobs is critical for success It is hard to get that right, but at least we know what success looks like: a business that is performing and achieving its goals.

It is tougher in politics, where success is much harder to define. That is why I think the cadre deployment policy of the ANC went so wrong. It took a long time to recognise that the factors that the ANC considered in selecting people to deploy to senior positions were not aligned to the public interest. This is something the governing party now has realised is to its detriment.

Across the world, political parties who win power aim to deploy their people into government to ensure their policies are enacted. That is a feature of democracy. When the ANC took power it inherited the Apartheid state, bankrupt and designed from top to bottom to privilege white South Africans at the expense of others. It was wholly appropriate that it robustly sought to change the state to one able to deliver on its vision of a prosperous South Africa for all, by deploying its most capable people into key positions.

But things went wrong along the way and today cadre deployment has become synonymous with the worst kind of political cronyism and outright corruption. At best, cadre deployment was reward for fealty to the party; at worst it was about prising open institutions to serve the will of powerful political actors. It stopped being about who could run public institutions and state-owned enterprises effectively to deliver to the public. In business, such a strategy would backfire quickly because you’d quickly fail to meet basic objectives such as doing profitable business. But in politics, the five yearly election cycle and large incumbency advantage means the consequences take a long time to be felt.

The ANC is feeling it now though. The public is angry at the revelations at the Zondo commission on how state-owned enterprises and other key institutions were wrestled into the hands of carefully picked lieutenants in the state capture project. For those of us in business, the resulting weaknesses across the state have increased the cost of doing business and damaged investor confidence that the government can deliver on its promises.

I have no doubt that President Cyril Ramaphosa is well aware that this is damaging to the country. His National Implementation Framework towards the Professionalisation of the Public Service aims “to build a state that better serves our people, that is insulated from undue political interference and where appointments are made on merit”, as he put it in a newsletter earlier this year. This was music to the ears of business and the public at large. It is exactly what we want to see in place of cadre deployment based on wrong-headed ideas of what makes an ideal person for a job.

The Zondo commission will have the job of connecting the dots between cadre deployment and the wider undoing of the state. That will help us unpick how state capture worked. But I have great confidence that we are already making strides to ensure those days are behind us, as is clear in how appointments are now being made to key state institutions. Add to that the Political Party Funding Act, which requires disclosure of all donations above R100,000 that came into effect in April this year, and it will be much harder in future for corrupt money to bend political parties to its will. We need to complement this with improvements in rules around state procurement too, to ensure that dirty money can never again capture tenders by greasing palms or party coffers.

Organised business has worked hard with the state to support the rebuilding of capacity. We have seconded capable technical people to fill urgent needs in the public sector. These efforts have been about sticking plasters on the wounds of state capture to ensure the worst consequences of the loss of skills are minimised. In the long run there must be a painstaking rebuilding of capacity and skills across the government to ensure it is capable once more.

We know this can be done because the ANC did it after taking power. But it can only be done if the decisions on key people are rationally connected to the objective of delivering a capable state. That is an objective all of us share, and organised business is a keen partner to government to make it happen.

This column is by BLSA’s Busi Mavuso and first appeared in Business Day.