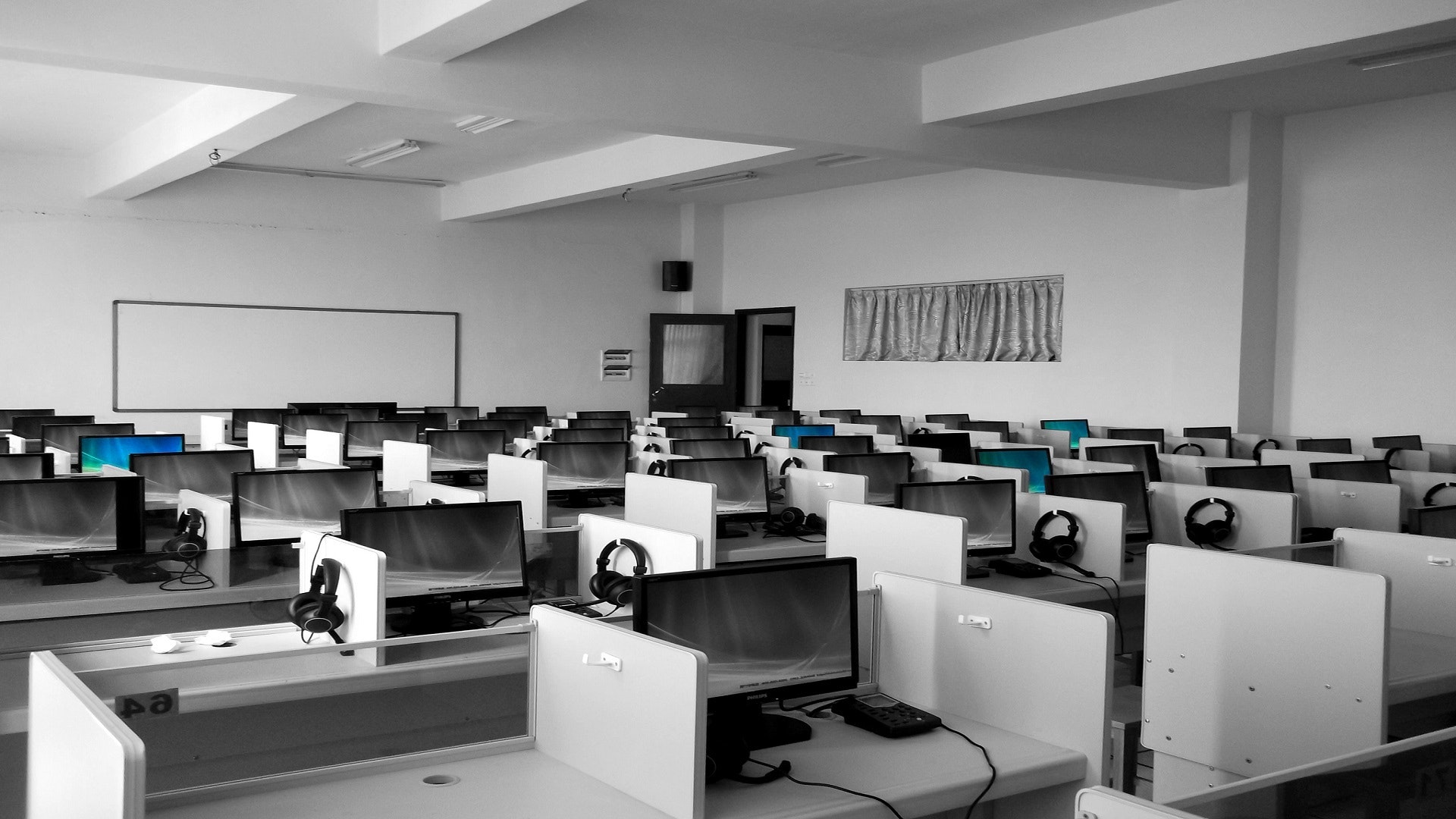 Public service not too big – just too well paid 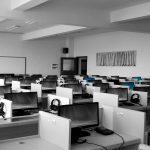 BUSA report on the public sector wage bill, researched by Intellidex, was released at a media conference yesterday.

SA’s public sector is not large by international norms but it is “unusually” well compensated, research into public sector remuneration has found.

The report, The Public Sector Wage Bill: An Evidence-Based Assessment and How to Address the Challenge, was commissioned by Business Unity SA (Busa) and researched by Intellidex. It was released at a media conference yesterday and the full report can be downloaded here.

It finds that SA’s wage bill is expensive compared with numerous factors.

The report recognises differences in constitutional models, but it is clear that SA has the highest ratio of compensation to public spending, with over 35% allocated to compensation. This is one-third higher than the average of the other countries in the basket, which average 26.1%.

Public sector remuneration has also been growing faster than GDP: it grew from R154bn in 2006/7 to R518bn in 2018/19. This is a 78% inflation-adjusted increase, the report notes, while increases in headcount went up by 22%. Payroll costs have increased by a compound average of 10.5% since 2006/7 compared with average growth of nominal GDP of 8.2%.

The fastest increases are at the bottom of staff distribution and there is no indication that there are any productivity increases to justify the wage increases.

Intellidex’s Peter Attard Montalto says SA needs to address three issues related to public sector wages: high payroll costs, costs rising too quickly and public sector employment being increasingly unproductive. “This is a tough task and will require government, labour and business working together to achieve this,” he says.

Busa president Sipho Pityana urged government, labour and business to work together to develop productivity reviews and then productivity enhancement plans for the public service to help the public sector deliver on its reform and service delivery agenda.

“The downward adjustments to the payroll can be made either by reducing wages, reducing headcount or doing both,” he says. “These are very difficult decisions, but the country has jumped off the cliff and we need to achieve a soft landing. An essential element of a soft landing is a decrease in the public sector wage bill. If we assume a drop in nominal GDP of 4% this year and increases of 4% in each of the next two years, and we want to decrease payroll costs by 10.5% by 2025/26, aggregate payroll costs can increase by no more than 1.8% a year in nominal terms. This is the hard decision that needs to be made.”

Busa CEO Cas Coovadia said business would be urging government, labour and other social partners to engage on the issue going forward, basing solutions on evidence rather than emotions or ideology. “If we don’t make progress on this – and it’s not just business saying this but also government – and continue on current trajectory, the bottom line is we won’t have money to fund this. Let’s not put too fine a point on this: we’ll feel the impact of our credit downgrades if we go to the market to raise more debt. Do we then go to the IMF?

“We have to take these hard decisions. We need to see this as a critical issue of national importance.”

Business Leadership SA CEO Busi Mavuso said SA was already at risk of further credit rating downgrades and, if this issue was not addressed, “we’re well on the way to being another failed state”.

She noted that, while government could not be considered a homogenous group, “in the right areas they are taking it seriously, with the finance minister throwing the kitchen sink at it”.

Mavuso believed social partners could arrive at a framework “in principle in terms of how we can address this issue. Practical discussion, based on the evidence, allows us to take decisions in principle on how to proceed.”

Attard Montalto said the private sector had undergone structural changes over the years with a shift to productivity-based increases. “The focus of this report is to align public sector remuneration with productivity.”

Asked if business was over-reaching, Roger Baxter, CEO of the Minerals Council, said: “We’ve run out of fiscal runway as a country. We are in a massive fiscal crisis – not heading to a precipice but in it.

“Business can play a significant role in growing the economy at much faster rate through investment. If we have the right fiscal policies and the right outcome on the wage bill, and the complete focus of the public sector on supporting an economic recovery, then business will be able to help SA get out of this crisis. We need an enabling framework including the fiscal policy framework.”

B4SA executive Martin Kingston said the country was running out of money and out of time. “The truth is that the private sector has the lion’s share of creating jobs, investment and taxes. We need to ensure the contribution of business is maximised, but we can do that only if we have an appropriately sized wage bill with a public service that is capable.

“I don’t believe there is an ideological difference on that by any social partners. The tough decisions are on how to get there.”