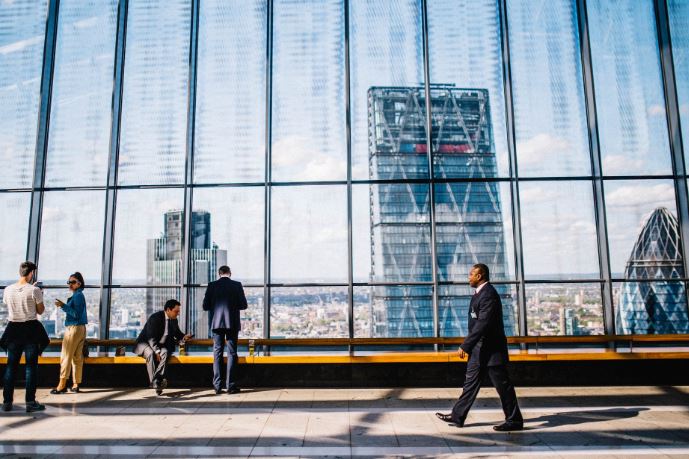 POSTED ON: May 26, 2020 IN Covid-19, Employment, Political economy, small business by Admin 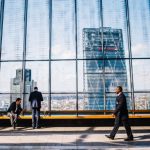 There is a need for extra caution because SA is relaxing its lockdown at a time when the virus spreads more rapidly.

A few weeks ago, I equated the closing of the economy at the end of March to placing it in an induced coma for the safety of South Africans. Next Monday, the state injects its strongest adrenaline shot as we move into level 3, in which every sector is allowed to operate. There are about 8-million people who’ll be allowed out of their gates and back into the real nuts and bolts of the economy.

Our hibernation is over.

With the benefit of hindsight, historians will look back at this period, which the International Monetary Fund (IMF) has called the “great lockdown”, and either praise the efforts of governments across the world or find much to critique. Whatever their summary of this unprecedented period in world history, we know that so far SA has escaped the worst forecasts of Covid-19 effects on the public. But while northern hemisphere countries aggressively cut back on restrictions on their economies as they head into their summer, we take the same steps as we head into our winter period. There’s snowfall on the mountain tops of Lesotho already; our winter is here.

This is our test, opening up an economy in desperate need of activity over the coldest weeks of the year, when the coronavirus has the most ideal conditions to spread. At the weekend, we saw the closure of the world’s deepest mine, Mponeng, which is owned by AngloGold Ashanti, because 164 of its workers tested positive for the virus.

As worrying as these numbers are, one must applaud the company for testing its employees who walk through their gates and report to work. This is a standout example of the responsibility that is now being placed on us, corporate citizens, over the next four months as we navigate our way through our winter.

Business will have to play a huge role in limiting the spread of the virus in workplaces and possibly have to adjust start times of employees to ease the pressure on public transport, on which about 70% of South Africans still rely. Perhaps as an aside, given our heightened pollution levels on the continent, it’s something that once introduced shouldn’t be scrapped and perhaps can even be improved upon. For those workers can operate from their homes, businesses should play their role and keep them in the safety of their households.

We have to rise to the challenge and ensure that our workspaces are safe for returning employees, all 8-million of them.

For perspective, we must understand that what we’ve gone through has been the most difficult period for the economy — and that’s saying a lot if you review the past decade. Nothing could have prepared us for operating under lockdown conditions over the past two months, which has the Treasury pencilling in a double-digit percentage GDP contraction this year. It hasn’t been perfect, and I think it would have been folly to have expected it to be a smooth period for any country, especially one that banned alcohol and cigarette sales.

Level 3 allows the sale of alcohol, albeit under limited trading hours, but the ban on the sale of tobacco products continues. This is something to which the state needs to pay much attention because of how it stimulates the illicit trade, which gnaws away at the overall health of the economy.

There have been other points of friction with the lockdown period, some of them unavoidable. But we need to remind ourselves that when we first moved into lockdown at the end of March, it was done with much goodwill. As the days and weeks passed and the economic damage unfolded here and across the world, the higher the social tensions grew.

Overall though, the period has helped the state prepare itself for the peak of the pandemic over the next few months. We are still in the eye of the storm as the peak is expected only in September.

The responsibility is now on business and citizens to ensure there isn’t a rapid rise in cases and deaths. For business, this will come with higher cost pressures, but it would be morally wrong to cut any corners on hygiene protocols. It would also amount to a short-term gain if the state has no alternative than to move us back to a full lockdown, especially in hotspot areas such as the Western Cape and Gauteng.

There’s a great responsibility being placed on business in what is, in essence, a renewed commitment to the social contract. The virus spreads faster in cold weather, with some of the world’s leading scientists warning that it could return every year. That being the case, our centres of work need to commit to much higher levels of hygiene standards. If, as business, we cannot commit, we will prove a greater risk to society as a whole.