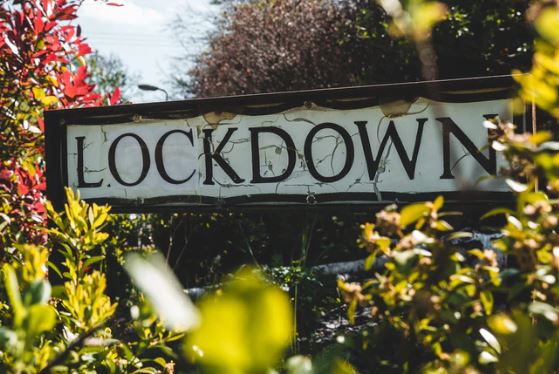 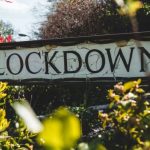 Business has been at the coalface of the damage caused by the lockdown and is most anxious to get back to work.

For more than a month, the economy has been put into a medically induced coma to stave off what would have been a much larger health catastrophe that would have collapsed already strained systems. The big bang has been avoided or delayed. Whatever our position, what is clear is that in opening up our economy later this week, the state of the readiness of our health systems will now face the test of about 1.5-million people returning to work under level 4 lockdown.

In a world whose success metrics are based on the search for growth, the anxieties over the fate of the economy during this lockdown has grown with each passing day. Some have questioned whether government’s response was too deep and too severe given that the death rate from Covid-19 is still under 100, but we’ll never really know the answer. It’s a wasteful exercise, in truth, because what’s clear is that the scale of our tragedy has not been as large as what was first envisaged for a society struggling with deep structural inequalities.

The big test comes on Friday as the patient, the South African economy, gets its first adrenalin shot with restrictions lifted on agriculture, manufacturing and mining, among others. Our manufacturing sector, which has long been heralded as the biggest jobs multiplier, will be allowed to scale up activity to accommodate 20% of employment.

As business, we’ve been at the coalface of the damage caused by the lockdown. It has strained all sectors as, virtually overnight, there was a mass withdrawal of consumption spending as the vast majority was confined to their homes. Companies considered to be essential service providers such as our large grocery chains haven’t escaped the pain even though they’ve remained open. The numbers of shoppers since the end of March have fallen off a cliff while the running costs of their stores have remained the same.

I’ve attended many symposiums in years past focused on our jobless problem and in many of them, tourism is seen as a sector that can absorb much of our labour. We’ve managed to drop a few balls in realising its full potential, such as the bungling of the tourism visa matter, but that pales in comparison with what Covid-19 has done. The hotel industry has been nearly decimated by the pandemic and the lockdown. Before the pandemic, the sector employed about 1.2 million people.

Business and the economy have certainly got the bloodiest nose from this unprecedented period in world history even though the Spanish Flu in the early part of the previous century cost more in the number of lives lost. This crisis comes after a hundred years of increased globalisation, meaning our financial bonds are deeper and much stronger.

The world is in recession and according to the South African Reserve Bank, our economy will shrink by 6.1% this year and there’ll be a loss of 370,000 jobs. That’s a conservative figure when compared with Business for South Africa’s forecast of as much as a million jobs. Moody’s Investors Services sees the economy shrinking 6.5% and the budget deficit widening to 13.5% this year.

These figures make for sobering reading and as a business community we are most anxious to get back to work and get the economy chugging along.  In this pursuit, there’s still much clarity needed from government on just how we’ll operate in what is a new normal. There’ll be additional costs to adhere to restrictions faced by business to ensure their staff work safely and that client-facing industries operate safely.

As seen by recent reports of a bakery closure by Tiger Brands in Durban or the closure of one of Mediclinic’s hospitals because of the spread of Covid-19, it has proven a difficult undertaking to keep workers safe for companies with large balance sheets. How much more will it be for smaller businesses that have now just gone over a month without any receipts.

Over this past weekend, trade and industry minister Ebrahim Patel put out a proposal on just how level four will work, and as business we’ll provide our inputs. We hope that on the last day of the month, when legislation is put forward by the department, we will all have a clear roadmap of just how businesses will operate.

We are mindful that these are unchartered waters for the state in managing a very delicate release of the levers of the economy knowing that science warns of a potential steep rise in infections for a virus that has no cure. The increased activity will see a rise in cases and, sadly, the loss of lives.

In raising this iron curtain, the state now places responsibility on citizens and other spheres of society including business to ensure there’s no explosion in cases. To do so, we need clearly set out regulations and for the broader public to understand their obligations to this contract.

If we fail here, it’s a possible return to another hard lockdown – something that will send our economy into a coma that will require a stimulus shock much larger than the half-trillion rand raised, something the fiscus can’t afford. As imperfect and unclear as our “great lockdown” has been and as frustrated as we’ve become, we commend the state’s role in getting us to this point where commerce can slowly begin again.