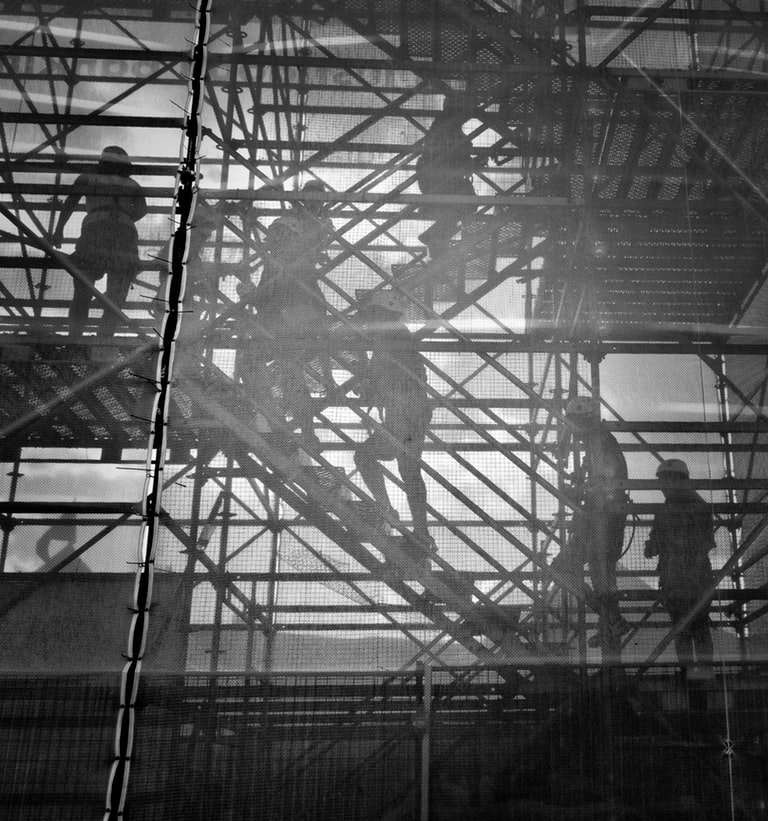 POSTED ON: December 10, 2019 IN Employment, Political economy, SOEs by Admin 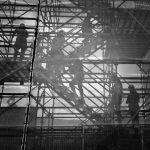 As difficult a path that business rescue is, and as wary as we are of the unintended consequences, the shareholder’s stance in the SAA matter has put to paid one thing: companies are not too big to fail. Eskom, of course is a special case. This should however not incentivise unions to prolong their rigid approach; rather, they should try and be part of the solution.

This article was first published in The Citizen

If we needed a clearer message from the state that it is no longer business as usual, it is placing SAA into business rescue. For far too long the assumption has been that state-owned enterprises are simply “too big to fail” and, by implication, the shareholder would always step in with some mystical pot of gold.

Putting the airline, which has received around R50bn worth of bailouts over the past 20 years, into business rescue is drawing a line in this drawn-out saga of rescuing our more significant enterprises that have become a sovereign risk. This is a reality that has been brought forward in no small part by the rigidity of labour unions that, quite frankly, pushed the airline over the edge.

As part of dealing with the immediate cash challenges facing the airline, an under-pressure board announced early last month that it would have to retrench about 944 people or 18% of its workforce. While unions may not admit it, these plans certainly fed into the rationale for embarking on a week-long pay strike, costing R50m a day. It brought an already creaking airline to its knees.

In what the sixth administration has called the New Dawn, there have been calls for all sectors of society, particularly business, civil society and the unions, to join forces to turn around the fortunes of SA Inc in a non-partisan manner. Can labour claim that it has played its part in this effort if you consider how it pushed SAA to the precipice and then over the edge? I would imagine that the unions would argue – and it’s a fair enough point – that labour is not to blame for the mismanagement of state-owned entities and the incoherent policy choices of the past decade. But there have been wholesale changes to the boards of virtually every state-owned utility. The management and the political principals that led the destruction of these institutions are no longer at the helm. Yet unions remain hellbent on battling yesterday’s wars with a rigidity that threatens to cripple all attempts to correct our fiscal path.

Labour’s unwillingness to compromise has seen the union movement lose much of its muscle in the private sector over the past few years of economic decline as businesses, both big and small, have had no alternative but to resort to retrenchments.

Union strength has shifted to the public sector, where by all estimates they have done well for workers over the past decade. The quarterly employment survey shows that since 2010, the average remuneration in the public sector has risen by an annual average of 8% compared with 7.2% in the rest of the economy, with the gap widening the fastest in more recent years.

The government sector is among the top three earnings sectors in terms of gross earnings per employee, outstripped only by air transport and the electricity, gas, steam and water supply sectors. Salaries in the private sector are far lower than the public sector.

This is a path the state can ill-afford and its recent sense of realism with SAA is something we hope the unions accept, while also assessing the rigidity with which they address matters. The latter factor has sent SAA spiralling into business rescue. And the end game of that may prove to be detrimental to the vast majority of union members at the airline who received a supposed victory with an increase in pay just last week. A look at recent business rescue processes shows that it is labour that usually ends up bearing the greatest cost.

This week, government has set a precedence in how it has reacted to the SAA question.

For Eskom, a similar option is now on the table if its turnaround doesn’t come to pass soon. The utility’s more than 40,000 employees may well find themselves in a similar position to SAA staff, who now face an even more uncertain future.

To help stabilise organisations such as Eskom and SAA – and also to steer the country towards a faster path to growth – labour has to address its rigidity while some rather urgent reforms are also needed.

Proponents of stringent labour laws may defend their cause by highlighting the need to protect workers, but the structural rigidities, especially within the labour market, ultimately have unintended consequences which are detrimental to the general public. SAA is the most high-profile example of that – so far.

As difficult a path that business rescue is, and as wary as we are of the unintended consequences, the shareholder’s stance in the SAA matter has put to paid one thing: companies are not too big to fail. Eskom, or course is a special case. This should however not incentivise unions to prolong their rigid approach; rather, they should try and be part of the solution.

A milestone – and I would suggest a significant one at that – was made by the administration this week in its pursuit of structural reform. Unions have just been read the programme in the fallout from their badly timed and executed industrial action at SAA. They have to come to the table or workers will bear the brunt of their rigidity.