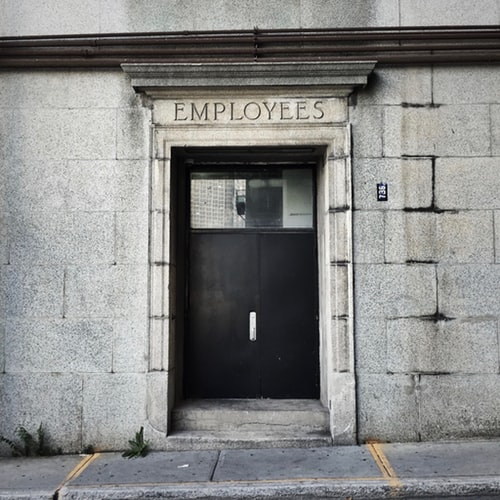 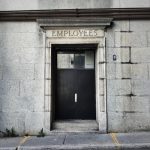 As a result of the coronavirus pandemic and the lockdowns it has triggered locally and internationally, some estimates say as many as 1.1 million jobs are at risk in SA.

While the South African state has often been lauded for playing its role in ensuring we were one of the countries to emerge fastest from the depths of that contraction by following a counter-cyclical fiscal policy, we need to remember that only about 190,000 jobs were created in the public sector in the five years to 2012. Living with an unemployment rate that sits just above 29% today, it’s clear that we never recovered from the body blows of that recession.

As it stands, our economy is already in a technical recession, having suffered two consecutive quarters of negative growth in the second half of last year. Given Eskom’s loadshedding and stubbornly low levels of business and consumer confidence, it was clear that the country was going to contract further into the first three months of this year.

The coronavirus pandemic will serve only to further suffocate our position and plunge the world into yet another recession. The International Monetary Fund expects one as bad if not worse than the global financial crisis of 12 years ago. Economists predict that our economy could shrink by 4% to 5% this year, compared with the 0.2% growth projected by the SA Reserve Bank before the impact of Covid-19.

This recession is not one caused by the bursting of an asset bubble somewhere in the capitals of New York or Hong Kong. Rather it is exogenous to the markets but its effects are feeding directly into the nuts and bolts of the real economy. I suspect that it indeed will be colder and may last longer. For now, much of our faith lies in the coordinated monetary policy interventions from the world’s leading central bankers to soften the blow and, best-case scenario, stimulate growth once again.

This is the hard reality that we face as a country that just last week was downgraded to full-blown “junk” status by the unwelcome but, in truth, expected actions of Moody’s Investor Services.

This worrying and hopefully sobering picture for our policymakers points to a deepening of our unemployment crisis in the private sector, which is already in the throes of a technological revolution that has seen industries such as banking cutting jobs in the past year.

We must consider the jobless threat posed by the impending economic implosion, where the US just last week reported 3.3-million jobless claims.

As a result of the coronavirus pandemic and the lockdowns it has triggered locally and internationally, some estimates say as many as 1.1 million jobs are at risk here at home. Some of the economic modelling done by Business South Africa sees about 150,000 jobs being lost monthly as a result of the health catastrophe, and that was before our credit rating was downgraded to sub-investment grade.

We sit with some 10.1-million people already unemployed.

Frankly speaking, the state doesn’t have the “bazookas” to respond the economic and jobs crises. There’s a marked difference in our fiscal state today compared with its position after the “Great Recession”. We aren’t in a budget surplus position as we were then and our debt-to-GDP ratio is at 73.2% and expected to rise to 90% in a few years – much higher than the more 20% mark that former president Jacob Zuma inherited at the start of his first term – while economic growth for more than five years has struggled to breach the 2% mark.

Our fiscal constraints mean the counter-cyclical tools that former finance ministers Trevor Manuel and later Pravin Gordhan could use to stimulate the economy aren’t available today. Government can’t hire more people to help offset a jobless rate that is set to dramatically increase. Instead, for its own credibility, Treasury under incumbent minister Tito Mboweni has to reduce the public sector wage bill to cut the excessive government expenditure bill.

Earlier this week, Mboweni announced some Treasury responses to the unfolding economic crisis. The measures were met with a rather lukewarm response by the market and the business community. There are no bazookas.

In our Sunday papers, Mboweni entertained the suggestion that the country could go to the IMF and the World Bank for financial assistance, saying he wouldn’t think twice if he thought it necessary. An admission, if any, of our very desperate position.

The wasted nine years of the state capture era have eaten into all reserves of strength. We have serious limitations and there’s very little that can be done on the fiscal front except to put up policies to boost the economy. There’s no time for age-old ideological battles that occur inside and outside government – the promised structural reforms in areas such as energy must be delivered now.

There’s no public purse to alleviate the pressures of an ever-lengthening jobless queue. Policymakers can no longer shirk their responsibility in favour of political carefulness.