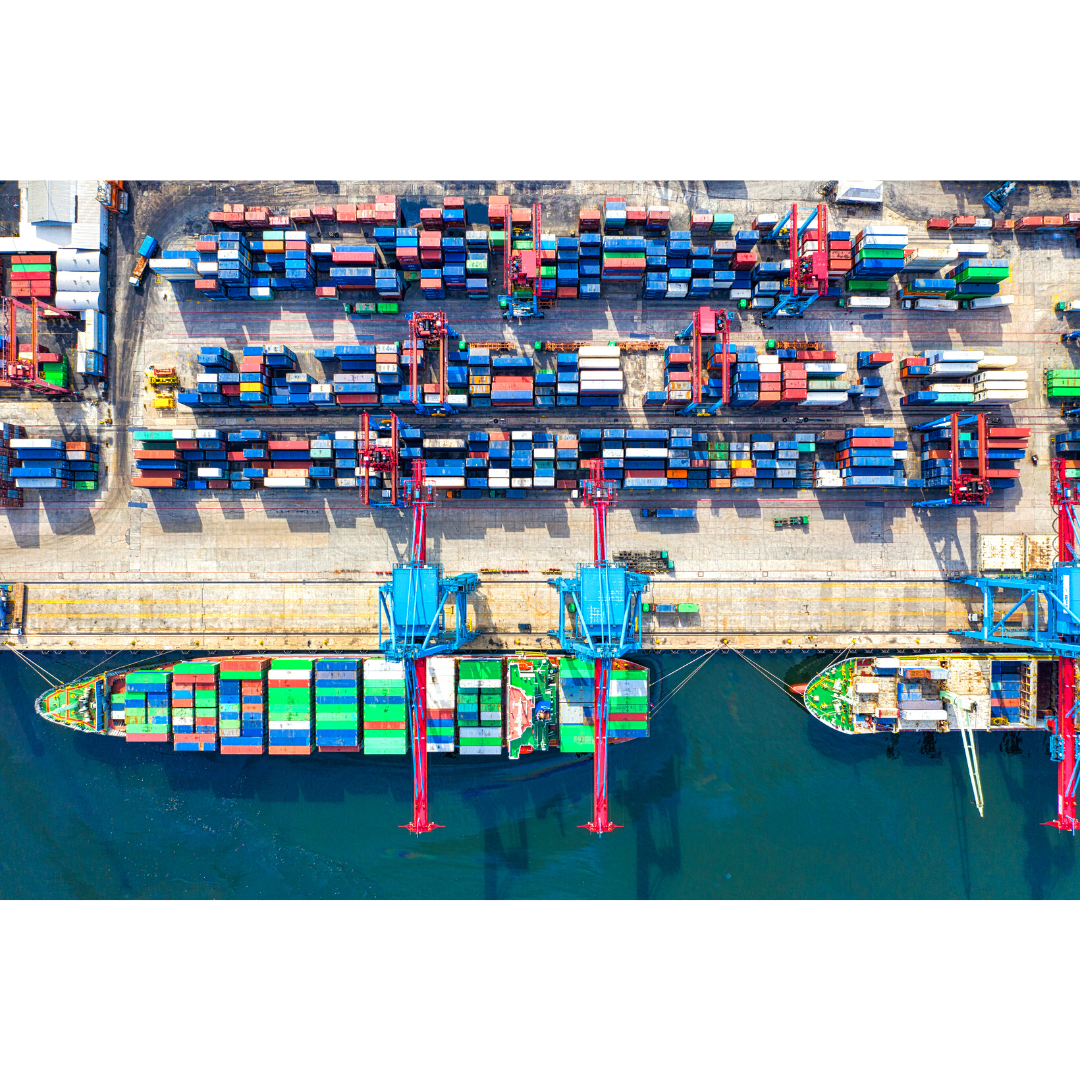 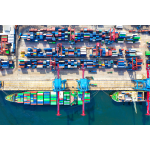 The Fraser report provides a useful checklist that highlights where SA is coming up short.

With so many challenges facing SA as we attempt to transform the economy, we have to take care of the smaller things along with the big structural reforms being implemented. We want SA not only to grow economically and create jobs, but to be internationally competitive — the two go hand in hand.

The Fraser report, which measures economic freedom in 165 countries, provides a useful checklist that highlights where we’re coming up short. Released last week, the report measures the “year of Covid”, and it’s no surprise that our ranking dived to 99th from 93rd in 2019.

According to Business Day’s report, 146 of the 165 countries surveyed recorded an unprecedented drop in freedom as most governments imposed restrictions on commercial and other activities — but few were as draconian as SA’s. The economic destruction could have been less severe (“Report details loss of SA’s economic freedom, drop in rankings due to Covid-19”, September 8).

Particularly concerning, though, is that we’ve been in free fall since 2000, when we were ranked 47th. This shows that structurally, the ability of individuals to make their own economic decisions is being continually eroded. That’s an alarming fact.

The categories measured certainly don’t come close to providing a comprehensive list of the challenges facing the country, but they do show that we’re on the right track in some areas, even though other important areas are being neglected. They are the size of government, where SA ranked 117th; the legal system and protection of property rights, where SA ranked 56th; access to sound money (101st); freedom to trade internationally (123rd); and regulation of credit, labour and business 104th.

While all these areas need attention, what immediately jumps out are our poor rankings in freedom to trade internationally and size of government. These are two issues that are barely on the radar of the reform agenda.

But it is on another factor on international trade where SA is failing dismally: whether the passage of goods through customs is onerous and time consuming. The Fraser report states: “Sometimes these delays are the result of administrative inefficiency, while in other instances they reflect the actions of corrupt officials seeking to extract bribes. In both cases, economic freedom is reduced.”

While this is one area that is on the reform agenda, our inefficient ports and rail systems are doing severe damage to the economy and, as Business Leadership SA has called for before, dramatic measures are needed to accelerate their rejuvenation.

Then there’s the size of government. Ronald Reagan’s anti-sanctions stance was abhorrent to SA, but one of his quotes rings true: “No government ever voluntarily reduces itself in size. Government programmes, once launched, never disappear. Actually, a government bureau is the nearest thing to eternal life we’ll ever see on this earth.”

Our government is bloated. In a March 2020 paper published on Researchgate, researchers Ewert Kleynhans of North West University and Clive Coetzee of the government’s Infrastructure Management & Economic Services, studied the size of the government from 1992 to 2017. They estimated the optimum level of the public sector size as between 18% and 24% of the economy, which compares to the current level of between 30% and 50%. They found that optimal levels were experienced between 2005 and 2007. “The results suggest that the size of the SA public sector is significantly larger than optimal,” they conclude.

Stats SA figures show the number of government employees, including national, provincial and local government departments, universities, technikons and extrabudgetary institutions, grew from about 1.8-million in 2009 to 2.1-million in 2019. During his presidency it seemed Jacob Zuma believed he could resolve the unemployment crisis by getting the state to continually hire more people.

We need to examine the structure of the government and all its numerous entities one by one: do we need this unit? What benefit has it brought since its inception? Do they outweigh the costs? Entire government departments should be similarly assessed with a view to merging critical functions into other areas.

The Fraser report makes it clear that the nations that are economically free outperform on numerous financial and wellbeing indicators. And while most nations lost ground during Covid-19, the long-term trend since 2000 shows that most nations are improving their economic freedoms while SA continues to fall further behind. We need to change that trajectory.