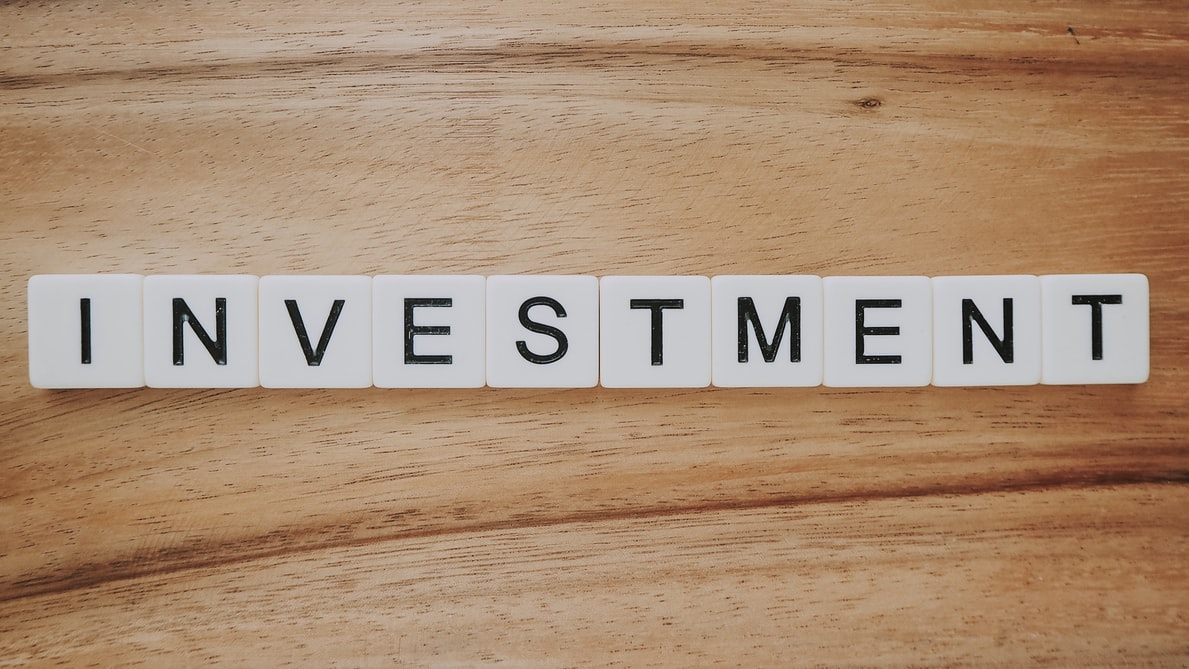 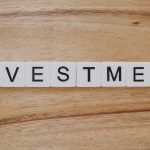 We will be watching the president’s economic recovery plan closely as it could set us on a higher growth trajectory if it encompasses structural reforms.

The call from Business Leadership South Africa (BLSA), labour and civil society for greater urgency in the state’s response to the economic crisis sparked by the Covid-19 pandemic has been loud and clear.

It is encouraging, but we are at a stage where our plans can no longer just “sound” like something the market wants to hear, but must be followed by actions.

Today, the president is expected to lay out plans endorsed by the various social partners in the country for the economic response. We will be watching closely as it could set us on a path towards a higher growth trajectory as it will encompass many of the structural reforms we’ve long called for.

His words – and those of Finance Minister Tito Mboweni about a week later when he presents the medium-term budget – must trigger real action on the ground. If they do not do so, the recovery plan faces fizzling out in the weeks to come as political contestation about the “how” and “when” deflates any confidence that may come from the last two important events in our political calendar.

In these highly competitive capital markets, where every nation wants to attract inflows from the world’s leading investment houses as well as funding agencies such as the World Bank and International Monetary Fund, South Africa can ill afford to scare away investors through mixed messaging on its commitment to structural reforms.

Money couldn’t be any cheaper at the moment – the world’s leading central banks, including the US Federal Reserve and the European Central Bank, have cut their borrowing costs to record lows to stimulate their respective economies.

In such a climate, there’s no difficulty in finding investors willing to listen to the investment cases of South Africa and other emerging markets, given the higher yield we offer over the developed world.

It’s a chance we can’t spurn.

I raise this, because of recent reports of a possible impasse in talks around funding between a keen investor in the country’s infrastructure, the World Bank, and the South African government.

Faced with a budget deficit, a double-digit contraction of the economy this year and a couple more years of toil before the economy gets back to pre-Covid-19 levels, (which in itself was not a great position), we are in a precarious situation. We are going to have to borrow not only to fund infrastructure investments that the president will hopefully give detail to, but the running of the State itself.

Any reticence from the World Bank to do business with the State will serve only to undermine the infrastructure-led growth path the State, along with its social partners, has endorsed.

The World Bank’s willingness to invest in our economy is, if anything, a positive signal to some of the world’s other leading investors desperate for higher yields to do the same.

But the apprehension of the Washington-based institution stems from indecision around the future funding of our moribund national carrier, SAA.

Ramaphosa has promised structural reform of all of South Africa’s major state-owned enterprises (SOEs), and especially those that have pose a sovereign risk, namely Eskom and SAA. While one may always lament the pace, there’s surely enough evidence to suggest that in the case of Eskom, chief executive Andre De Ruyter and his executive is being allowed the space to run the reform agenda.

The National Energy Regulator of SA is preparing the ground for the addition of 11 000 megawatts within two years.

With regards to SAA, however, the messaging couldn’t be more unclear. Last December, in allowing the airline to move into business rescue, the state sent a message that there was indeed a line in the sand regarding its support, which has cost it more than R30billion over the past decade.

Yet here we stand, at the dawn of another medium-term budget speech where Minister Mboweni is expected to not only fund severance packages of SAA employees, but to fund yet another turnaround plan. That’s a possible further bill of more than R10bn, which would naturally raise question marks for any funder looking to invest in a growth-yielding asset. It’s a concern of any potential South Africa investor, and the fact that the World Bank may be asking the same question magnifies the problem.

There’s no room for indecision in our structural reform journey, particularly if we are to take advantage of the available “cheap” money.

In the impasse with the World Bank, it’s been speculated that the South African government is concerned about the conditionality of any future loans from the agency.

There’s an element of truth in that some sovereignty is lost with these conditions, but it’s our cross to bear after what we’ve commonly termed the “wasted” nine years. There was always going to be a cost to it, one that only a commitment to structural reforms can help reduce.

The market and the everyday South African is desperate to see much more than just well laid-out plans from the president this week and less tough talk from the finance minister next week: they’ll need reassurance of a focused and a concrete course of action. And decisive steps on our SOEs.