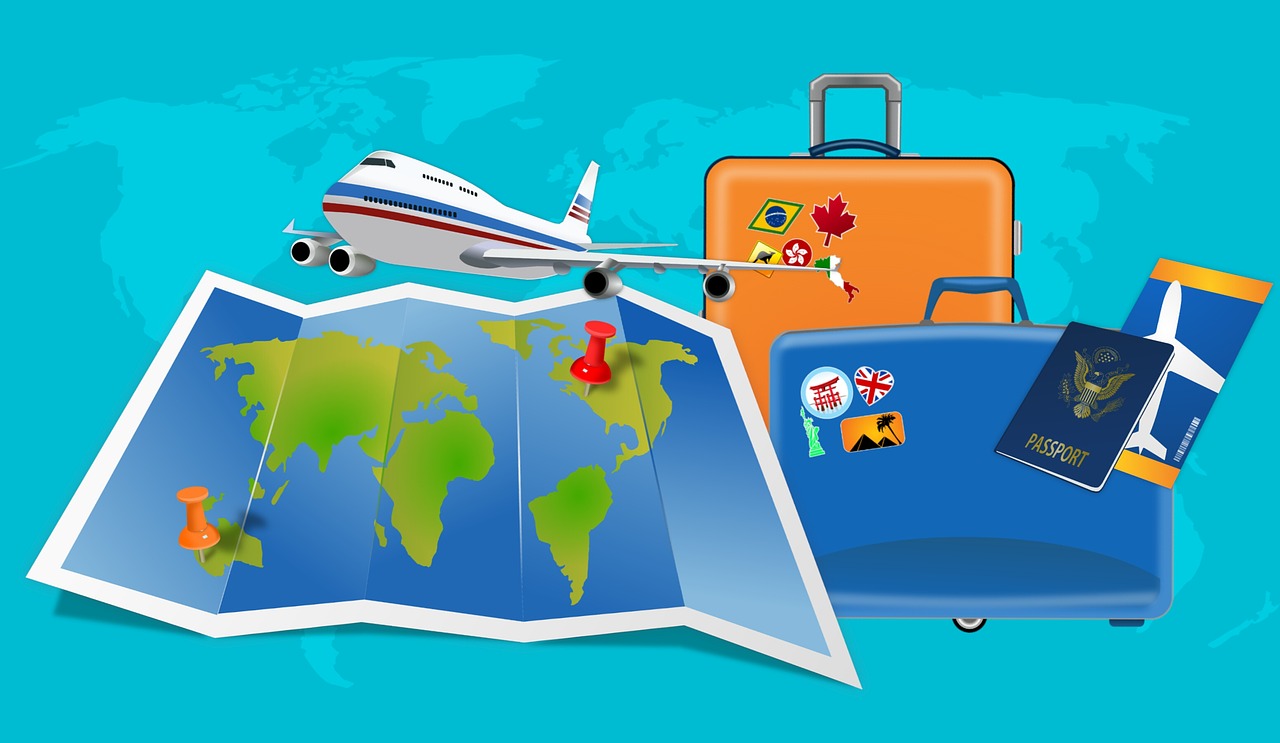 Home » Economic policy » Tourism and its not so rosy outlook

Tourism and its not so rosy outlook 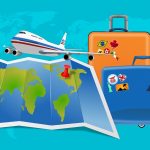 The focus on tourism in the economic plan is vital.

The Covid-19 pandemic has been an extraordinary economic crisis in that its effects have reached into all our cities and villages at the same time. While there’s no industry that has not been affected in some form by the change to our everyday lives, tourism has borne the brunt of its damaging effects.

The labour-intensive sector has suffered the full effects of international and interprovincial travel coming to a halt in the hard lockdown. Viewed through the lens of the pandemic, tourism is the last sector to emerge from the lockdown hibernation. It’s a groggy awakening that needs urgent attention as we head into its peak trading season.

Restrictions on tourism businesses have eased since the end of July, but Statistics South Africa data for August show how hard the road ahead is for the sector. Income for the country’s tourist accommodation industry fell 81.2% in August from same month last year. There was a 79.4% decrease in the number of stay unit nights sold and a 14.3% fall in average income per stay unit night sold.

Commenting on the data, Tourism Business Council of SA CEO Tshifhiwa Tshivhengwa was quoted as saying that local tourism is increasing, but at heavily discounted prices. “This is because the industry has lowered its prices due to subdued demand.

So, even if occupancy levels might have gone up, it is not the case from an income point of view. Nonetheless, the little bit of movement there was is not sufficient and we hope towards the high season there will be better movement in the industry, which is experiencing tough times.”

The devastation caused to this industry is all the more concerning as it is a significant employer of women (as high 70%) and youth. It incorporates about 49,000 small and medium enterprises with high employment ratios of low- and semi-skilled people. By nature of its geographic distribution, it generates economic activity, employment and entrepreneurial opportunities in remote areas of the country.

A lot is riding on the economic recovery plan presented by President Cyril Ramaphosa last week, not only the longer-term prospects for the country, but in the short term to support industries such as tourism. The focus on tourism in the plan is therefore vital to the country. It included measures to relax visa regulations, implementing an efficient e-visa system and extending visa waivers to new tourism markets. Furthermore, the expanded list of countries from where resumption of international travel will be permitted will be supported by targeted marketing in partnership with the private sector. Some of these have been previously announced by the president but we have not seen action in implementing them. We hope this happens quickly.

We expect to see a continued improvement in tourism figures as we close out the year but largely on the back of domestic travel. While our international borders have reopened, international tourist numbers are likely to remain limited as the US and Europe deal with a second wave of the pandemic. Further evidence of the interconnected nature of the global economy.

From an initial list of about 60 countries, South Africa’s red list of countries from which tourists are not allowed now stands at 22. Rather tragically for the tourism sector, eight of the top 10 nations from which the bulk of our foreign visitors are usually from are on the list. These include the US, UK, India, Germany and France. The only two nations in South Africa’s top 10 that have escaped the ban for now are Australia and China, which between them make up less than 10% of our overall visitors.

Going into our peak December holiday period, this paints a worrying picture for a sector so reliant on high-spending international tourists. We understand that the health of all South Africans should be given full consideration, and as such we should keep our guard about just who enters the country at this point. But, rather than maintain the red list of countries from which visitors are banned, we urge government to consult with the tourism industry – something which, unfortunately, it did not do. What’s particularly concerning is that David Frost, CEO of the Southern African Tourism Services Association, says industry representatives called for a technical task team over three months ago to work together to reopen borders.

Diplomats, business travellers and sportspeople, as well as “long-term visitors”, from countries on the red list are already allowed for people who have tested negative for the virus 72 hours before arrival. It therefore makes little sense, argues Tourism Business Council of South Africa CEO Tshifhiwa Tshivhengwa, to forbid leisure travellers who also test negative.