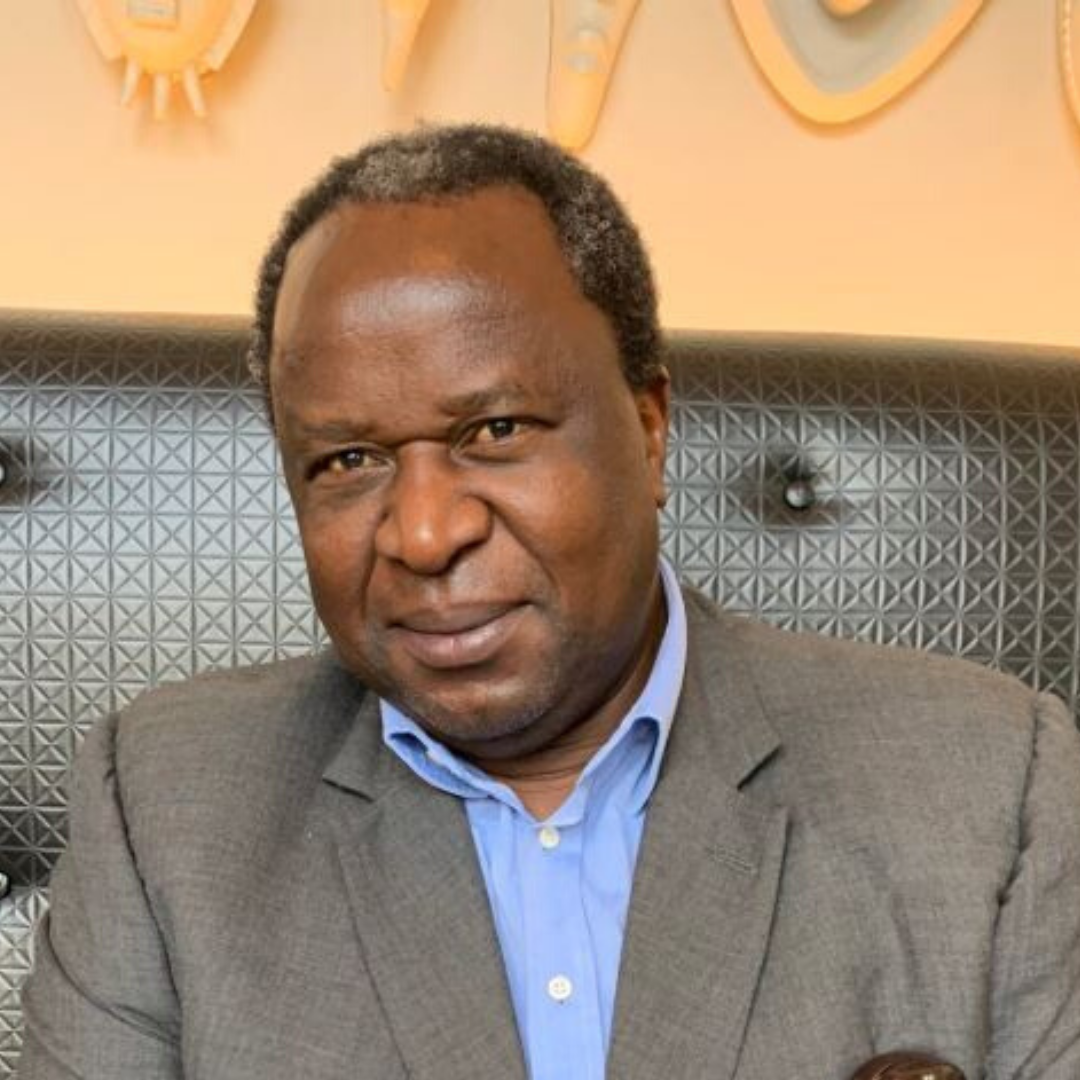 The toughest budget since democracy

POSTED ON: February 25, 2020 IN Latest news, Political economy by Admin 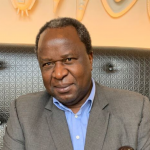 South Africa’s national finances are in a perilous state and the finance minister will have the difficult task of setting out how they will be managed.

South Africa’s national finances are in a perilous state and tomorrow afternoon the finance minister will have the difficult task of setting out how they will be managed.

Minister Tito Mboweni must deliver some hard decisions with this year’s budget. His greatest challenge is to bring about confidence that national debt levels, which have ballooned over the last decade, will be brought under control. South Africa’s last remaining investment grade credit rating from Moody’s Investor Services is highly vulnerable and can be saved only by a budget that credibly reverses the debt trend. Debt levels are already over 60% of GDP and will be more than 70% in three years’ time. We need to be confident that that will be the peak.

The only way to sustainably improve government’s finances is by kick-starting economic growth and the need is now extremely urgent. Business is ready to work with government to implement the right policies to deliver that. The president set out some measures to that end in his State of the Nation Address earlier in the month, including accelerated infrastructure investment by crowding in the private sector, and the minister can now buttress these plans with financial backing and a schedule for implementation.

Without growth, government will be unable to raise revenue. GDP this year will be below 1%, following growth of less than half that last year. Company profits are sharply lower leading to weaker collections of corporate income tax. Consumers, too, are under pressure and spending less, reducing VAT receipts.

The minister will be eager to identify new revenue sources. A further VAT hike is one option, but that would further undermine consumer confidence and contribute to further weakening of the economic environment. The finance minister may increase sin taxes on alcohol and tobacco more than usual, though BLSA research has shown these taxes contribute to an illicit economy of smuggled and fake goods. Income tax is another area for potential revenue though hikes are difficult given already high levels compared with the rest of the world. The minister can raise some revenue by not changing tax brackets in line with inflation, so leaving more South Africans in higher tax brackets.

With revenue difficult to find, the minister will have little choice but to look internally for cost savings. As he pointed out in the medium-term budget policy statement last October, the civil service has seen salaries increase by 60% over and above inflation over the last decade. The public sector wage bill has sapped up an increasing proportion of public spending, leaving less for social programmes and investment. Naturally, any efforts to reduce the wage bill will face strong opposition from unions but this is where political backing is important. The wage bill is compromising government’s ability to deliver.

The state-owned enterprises have also been a serious drain on public finances and will continue to be so this year. Eskom, the SA Post Office, SABC, Necsa and others are lined up for further financial support from government and the minister. This has to be conditional – SOEs must commit to failsafe turnaround or restructuring plans.

It was a brave decision to place SAA into business rescue, which is a far preferable outcome than a never-ending series of bailouts from the state. For non-critical SOEs, this should be the inevitable outcome of failure to achieve a sustainable turnaround. For others, credible management teams must be backed to drive the turnaround. Eskom is showing promising signs of tackling its serious operational problems and now attention can turn to its unsustainable debt burden as well as broader restructuring of the energy sector to ensure reliability and start reducing costs.

The minister could also look for revenue from disposals of government assets. Non-core assets such as its interest in Telkom serve no strategic purpose and could generate funds. Government’s extensive property portfolio also includes significant unused commercial land that is unsuitable for land reform or social services and should be sold.

Ultimately, however, economic growth is the only route to sustainable financial turnaround. It is only by implementing urgent reforms that economic growth can be stimulated.

National Treasury has published a series of reform papers and President Cyril Ramaphosa signalled in the SONA that the proposed reforms will be implemented. Minister Mboweni must set out a schedule for these reforms, ranging from spectrum auctions to unleash mobile broadband through to infrastructure investment in water and transport to unleash economic activity. The focus must be on driving efficiencies for business by eliminating red tape and improving competitiveness. This can range from a smoother exchange control regime without the serious administrative burden it currently places on businesses through to skills visas to enable companies to bring in people with skills that are in short supply locally. Policy must aim for inclusive growth, with a focus on employment intensive sectors such as tourism and agriculture.

This requires government and the private sector to work together in an atmosphere of trust. Security of property and contract is critical to the private sector’s ability to function. A stable and trustworthy policy environment is a minimum prerequisite for companies to have the confidence to commit large amounts of investment for the long term.

The state needs to provide the policy environment that enables the private sector to deliver investment and employment, and with it, inclusive growth.

Look out for our commentary after the speech on Wednesday. Follow BLSA on social media for more updates.