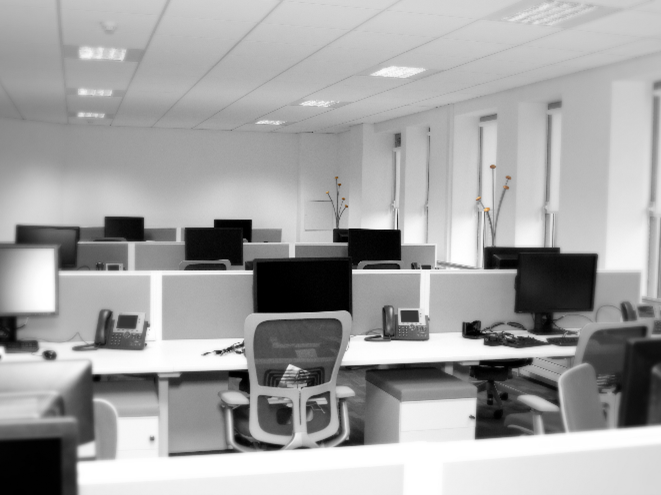 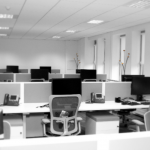 By Busi Mavuso
SA’s resolve for fiscal reform will be tested in the #MTBPS as we face up to the unresolved question of public sector wages.

SA’s resolve in achieving fiscal reform will be tested this week in the medium-term budget policy statement as we face up to the question of public-sector wages.

This comes about a year after the Treasury promised to cut employee increases to rein in expenditure as part of a final push at avoiding a ratings downgrade to junk status in the first quarter of this year.

At the end of March the promise wasn’t met with action and, with the lack of progress on structural reform and the added shock of Covid-19 on the fiscus, we were downgraded to subinvestment grade.

The simple maths is that the state can’t afford the increases it agreed to two years ago because of years of economic decline. When finance minister Tito Mboweni spoke of the R160bn in cost savings from wage cuts, he didn’t speak of job cuts. Now, in a climate where the Covid-19 pandemic has worsened SA’s jobless crisis, job cuts would be a bad decision. Were Treasury’s solution to the country’s wage bill predicated on merely reducing employees, it would join some of the country’s large and small businesses that have already done so or announced plans to do so.

Unions have taken the government to court for reneging on the deal. It is a difficult issue and we hope it can be resolved through constructive dialogue before it gets to court. Given the economic crisis and lack of government funding, perhaps unions can be persuaded that securing jobs but forgoing wage increases is a fair exchange.

Of the R160bn targeted as a saving from wages, R37bn was budgeted to be reduced in the current fiscal year. As such, the state has already reneged on part of its three-year wage agreement, which is something we always knew would be a challenge given that the deal came as a result of hard negotiations over nine months.

In response, the unions have gone to court. A final resolution on the matter is expected to drag on for months and is likely to come after the February 2021 budget. It’s unfortunate that there could be no meeting of minds between the Treasury, the public service and administration department, and public-sector unions.

We have to consider what a judgment against the state would mean. For Cosatu-aligned unions, there’s an immediate victory as their members get their increases. For the state, it puts pressure on the fiscus. Resources will have to be shifted, which may mean reduced spending in the critical areas of education, health and social welfare programmes. With these expenditure items considered sacrosanct, this will prove a near impossible undertaking.

The other “prudent” option will be job cuts. This would further depress confidence levels and reduce revenue collection for the SA Revenue Service. It’s a vicious cycle and one we have seen before in the private sector, most damagingly in platinum mining since a five-month strike in 2014.

The Joseph Mathunjwa-led Association of Mineworkers and Construction Union may have won its members a pathway to a R12,500 minimum salary, but in the years that have followed the sector has seen thousands of jobs lost as miners restructured their operations, sold off assets or put them on care and maintenance. Those that could aggressively adopted technologies that reduced their dependence on labour.

A more recent example of winning a battle but losing the war is the National Union of Metalworkers of SA’s success in getting a pay increase at SAA for its members. Shortly after its strike in December 2019, the airline went into business rescue from whence it is yet to recover, and now the state is spending billions to resuscitate it.

Political pressures as well as other economic considerations could force the state to reconsider job cuts in future, despite what’s already an unsustainably high wage bill. The other option at that point would be to increase borrowings, putting SA in an even more precarious fiscal position — assuming anyone will continue to lend to us at reasonable rates.

We imagine the Treasury and Mboweni are pondering such scenarios as they prepare the medium-term budget speech. Public-sector wages are gathering like a storm cloud over the country’s finances and are now at the mercy of a court decision.

Perhaps this could all have been avoided through better consultation among the stakeholders in the economy. There’s still an opportunity for a breakthrough before the final court judgment, one hopes. We certainly need one as we build towards our economic recovery.