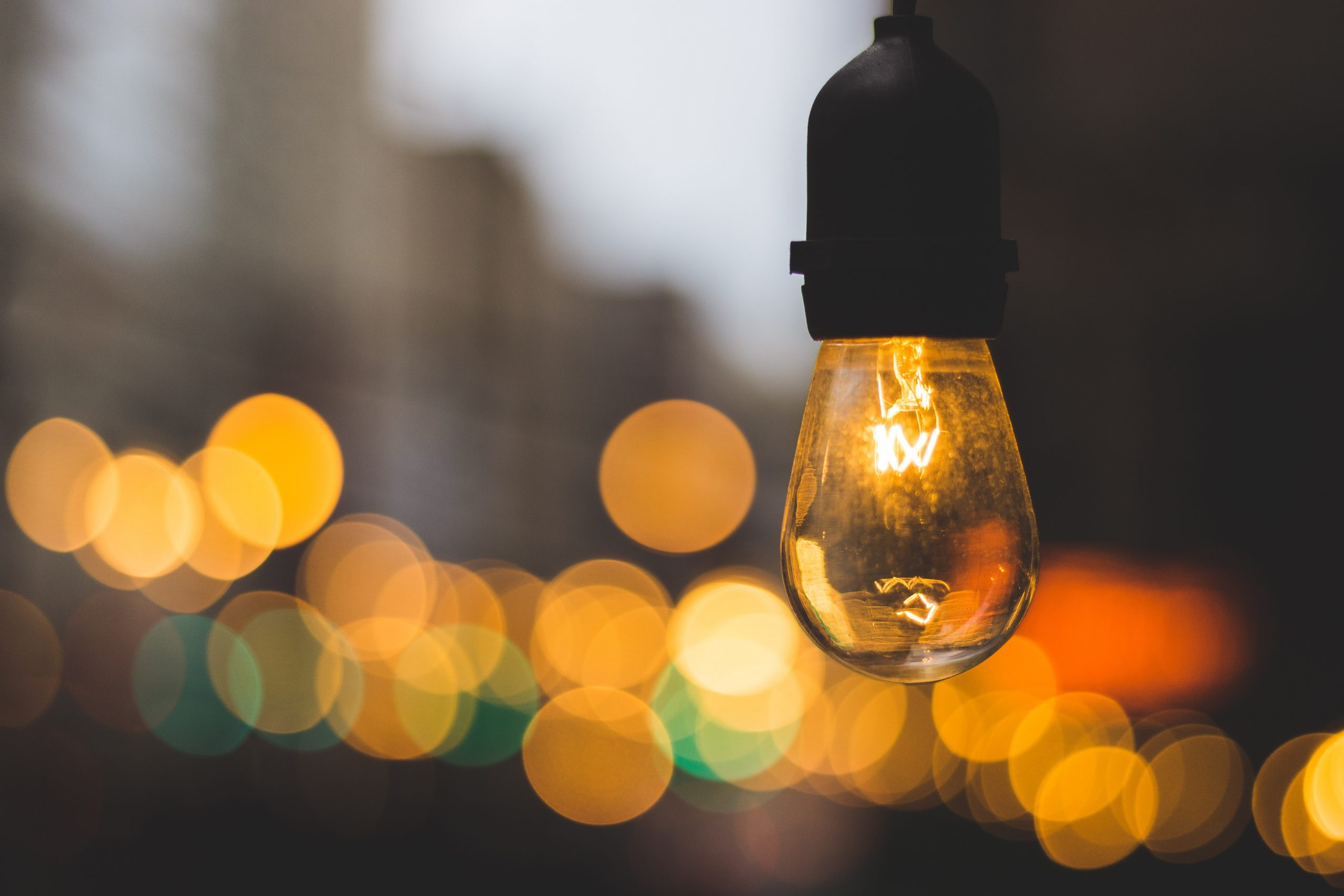 Structural reforms a necessity in light of Q2 contraction 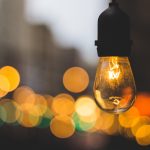 Will today’s Q2 GDP figures prove to be sobering for policymakers? We hope it makes them realise how urgently we need structural reforms.

THE weight of the challenge we face in getting the South African economy back onto a more stable and secure path is best reflected by the expected GDP quarter-on-quarter contraction from April to June of 49%, according to Bloomberg consensus forecasts of 11 economists.

The official figure will be announced today and we hope this proves to be sobering for policymakers. We hope they refocus their energies on undertaking structural reforms in electricity, labour regulations and spectrum allocation.

Over the past week, we were reminded of the need for urgent reforms with the return of load shedding just when we were hoping for a strong increase in economic activity in the final months of the year after the hard lockdown. Unreliable electricity supply has fed into persistently weak business confidence and, in turn, investment, growth and job creation. The plans to restructure the electricity sector have for the most part have been considered and drawn up by the mineral resources and energy ministry. It is essential they are now implemented to give the economy a fighting chance of a recovery within the next two years.

Eskom faces a difficult task of getting ahead of a maintenance backlog on its old, battered fleet of coal-fired stations, all the while bedding down its newest stations, Medupi and Kusile, each with their design flaws. It’s a huge challenge and during this process we can expect the grid to remain unreliable. While we have to accept this reality and its negative impact it will have on growth prospects, the state has to introduce additional capacity into the system through renewable energy production. Where is the capacity that Eskom requested government to procure as far back as December last year? Investors can only build plants and start producing electricity once they have been contracted to do so.

We can’t live on the hope that Eskom’s ageing and brittle fleet of stations will get better overnight, notwithstanding the hard work that is being put in at Megawatt Park. The mineral resources department should already have been licensing private operators to build power stations to add generation capacity to the grid. Doing so would form part of the process of structural reform that the administration of President Cyril Ramaphosa has made its central mantra since taking office last May.

Set against a backdrop of an economy battered by the Covid-19 pandemic, bringing in additional power onto the grid is a matter of extreme urgency.

One of factors Moody’s Investors Services listed for its cut in SA’s credit rating in March was uncertainty of the country’s commitment to necessary structural reforms to unlock growth. Of what’s admittedly a long list of required reforms, restructuring the energy market would prove that the administration is prepared to take the hard decisions that are required to find a more secure growth path.

In looking at the report card of structural reforms to date, as business we must say that there have been some initiatives to improve competition and encourage job creation, especially in the period just before the pandemic took full effect. It was certainly encouraging, even though impatience is an affliction of many South Africans that have been through the “wasted nine years”. But in all honesty, the moves as Moody’s noted in its report didn’t “constitute a step change for the economy”.

Disrupting our electricity market would be such a step change. And at this point, there are very little other options to the energy crisis but to go ahead with reforms. The state has limited fiscal capacity to stimulate an economy that this year is likely to suffer its biggest contraction in nearly 100 years while also funding additional generation capacity.

Electricity reforms are most urgent because load shedding immediately retards prospects of a strong recovery. But we shouldn’t lose sight of other structural impediments such as the rigidity of the country’s labour market and the uncertainty over property rights because of planned land reform. And of course, we need to open new broadband spectrum to cell phone operators to bring down high data costs that inhibit economic growth. They have also fed into a digital divide that has been exposed by the pandemic that disrupted schooling across the country

After years of delays in auctioning new broadband spectrum, unfortunately the Independent Communications Authority of South Africa (Icasa) recently announced that this will again be delayed, from December to March next year. Spectrum was last allocated about 15 years ago, leaving the country facing higher data costs than countries such as Kenya. We are happy with the commitment to finally allocate additional spectrum but would have hoped Icasa could have managed to meet its deadline.

The corrosion in the global economy caused by the pandemic is set to exacerbate what was an already desperate position for the country and its fiscal position. What will serve to power the economy out of this hole is progress on our structural reform agenda.