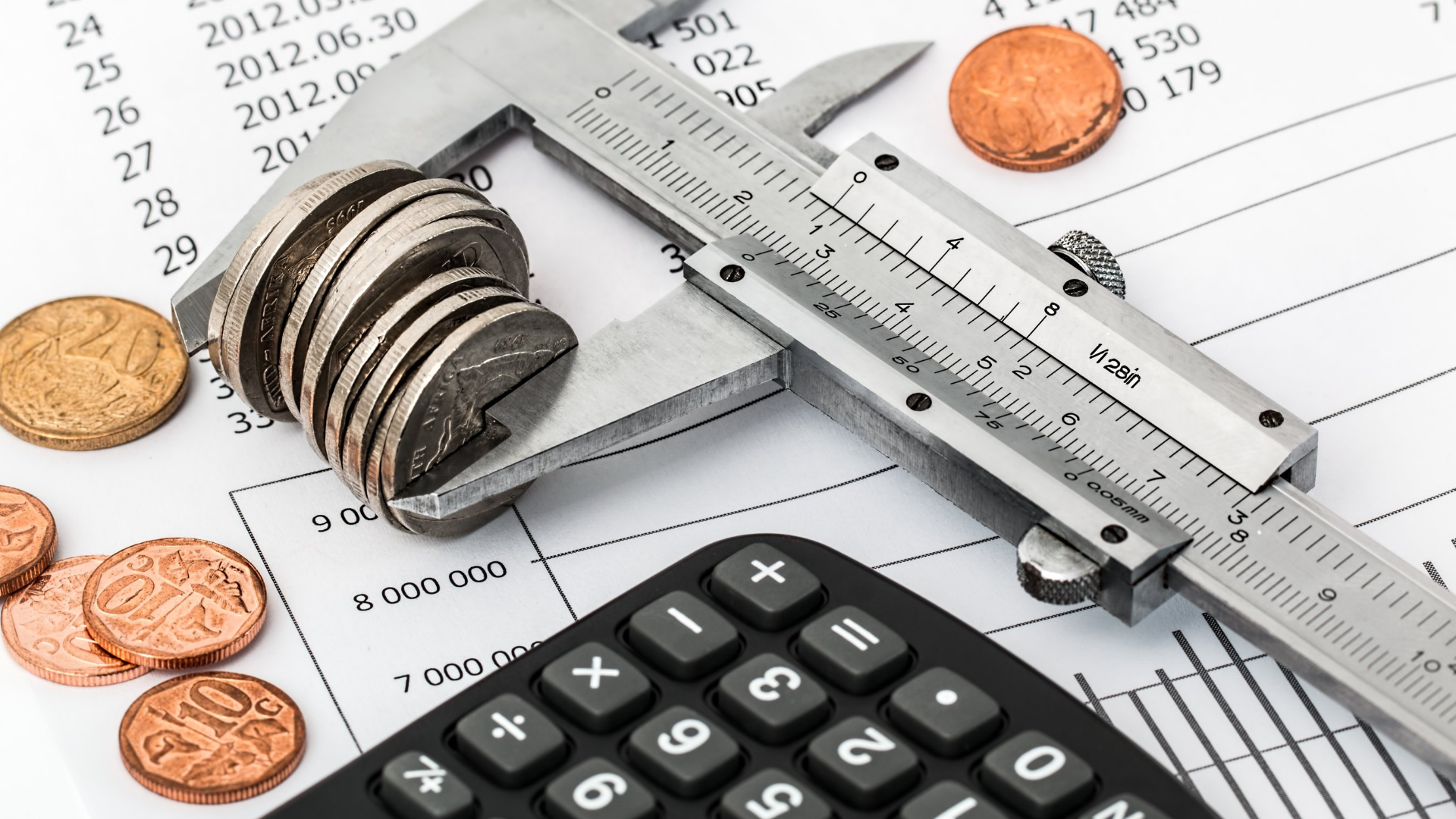 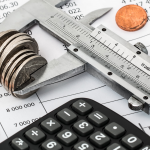 Being without power for large chunks of our days and nights presents a gloomy atmosphere in which finance minister Enoch Godongwana will present his medium-term budget policy statement (MTBPS) on Thursday. Estimates put the cost to the economy at R500m per stage per day, exacerbating the challenges facing him.

It puts Eskom’s debt directly in the spotlight. While this has come down in the past two years from R496bn to R401bn, it’s still a huge economic albatross. Even though the debt is on Eskom’s balance sheet, ratings agencies will be watching closely to see what is done to address it, as well as our national debt of about R3.9-trillion (which excludes SOE debt).

There have been arguments that SA doesn’t have a debt problem, it has a growth problem. The reality is that we have both. Without faster economic growth, revenue will continue to fall short of expenditure and we will eventually be overwhelmed by the ever-growing debt pile. Some argue that the way out of this risk is to incur even more debt, particularly to support large-scale social benefits, because it will somehow trigger the growth to deliver the revenue to service it.

This may be true if investors had a huge amount of faith in the ability of government to deliver growth, but they don’t. A debt-fuelled attempt to deliver growth would merely alarm investors that we are giving up on fiscal discipline. That will lead to even higher costs for the debt that government needs to raise, sapping up more of our annual expenditure. If anything, that will be growth negative.

As alluring as “spending our way out of debt” may sound, there’s simply no room for that in our strained fiscus. The reality is that Godongwana must balance growth-enhancing expenditure with fiscal constraint to assure our lenders. He must of course deliver on social welfare spending to address the social imperative of ensuring our indigent population can still have dignified lives.

Social stability is an important element of an attractive investment environment. But he must also find a way to assure everyone that tight financial management of the state is in hand.

SA’s sovereign debt is forecast to rise to R4.3-trillion at February budget, equivalent to 73% of GDP and costing R270bn in interest, or a fifth of all tax receipts, to service. Despite the huge pressure on Gondongwana to increase social and welfare spending and to allocate more towards public sector wages, he has to resist changes that inevitably force debt levels higher.

His main aim must be to start closing the hippo’s jaws — the gap between government spending and government revenue. Any slippage will leave the country unable to pay its debts. As the 2020 MTBPS document stated: “Failure to address the deterioration in the fiscal position could lead to a sovereign debt default, which would result in a reversal of many gains of the democratic era.”

Boardrooms across the country are concerned about fiscal sustainability. Investment is difficult without confidence that government will continue to have access to a well-functioning bond market with reasonable costs of debt. Lenders are obviously concerned about SA’s ability to service debt while revenue is shrinking. A fiscal crisis that leads to some form of default will inevitably become a wider economic crisis.

I hope, also, that Godongwana heeds his own rallying cry of insisting that “we have got to make it really easy to do business”. The minister stressed at the recent Sunday Times Investment Summit how important it was for government and business to work together, not only on public infrastructure “but also to help business with the normal day-to-day business to invest and remove all the obstacles, which have an impact on them”.

Cutting the high costs that come with navigating red tape and other measures that will benefit small businesses in particular, would serve as a much-needed short-term catalyst for economic activity. A better business environment would support economic growth and relieve the fiscal pressure that now constrains welfare and public-sector spending.

There simply is no money for government to be able to spend its way out of this crisis so there needs to be prioritisation of spending on areas that are most beneficial for growth, particularly in infrastructure investment and other areas that will facilitate and accelerate implementation of the economic reconstruction and recovery plan.

Businesses will invest if they can understand and believe in the outlook. For several years we have been watching declining per capita income levels as debt has escalated. The Covid-19 crisis set us back significantly. We must be completely resolute in managing the debt load and ensure we stick to a recovery path.