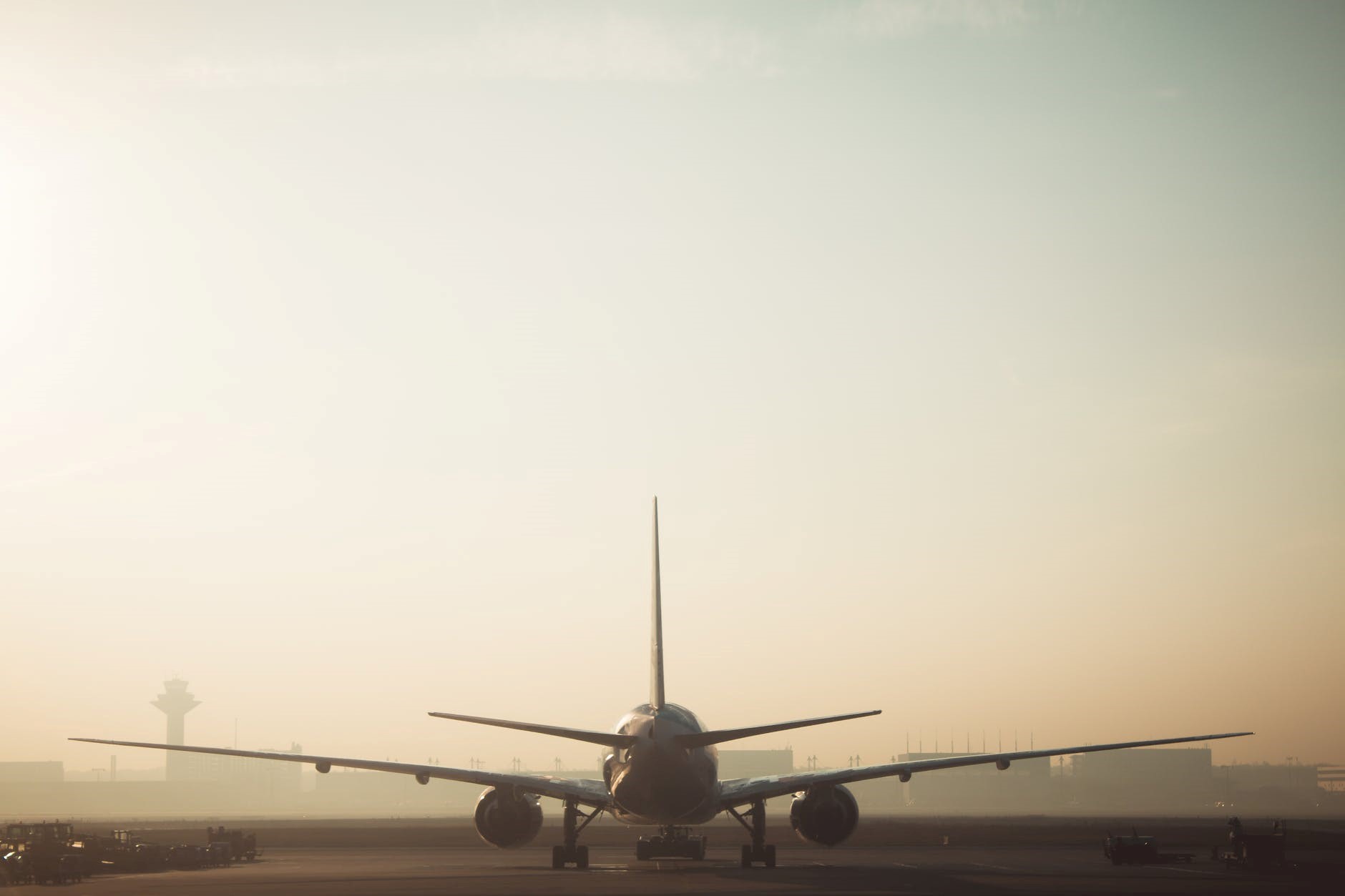 POSTED ON: June 2, 2020 IN Political economy, Politics, SOEs by Admin 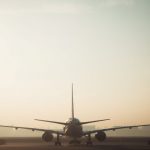 SA will see a return of badly needed fixed investment only if the state creates an environment that is conducive for businesses to thrive and to grow inclusively. Dabbling in prescribed assets or fiddling with the independence of the Reserve Bank will not rebuild confidence.

More than 10 years ago the politics of the governing ANC changed dramatically when, frightened by the financial crisis unfolding across the Atlantic Ocean, it called for an increased role for government in the state. The governing party, through its control of state-owned enterprises (SOEs), would drive a developmental agenda.

The report card on that period in our history is not kind on the state. The largest of its institutions, Eskom, is now sitting on a mountain of debt that will be impossible to pay off on current and future revenue projections. Our national airline, SAA, is in a rather complex business rescue process after years of mismanagement and corruption. These are just the headline-grabbing crises — large swathes of our more than 700 SOEs face similar issues. In driving its developmental agenda through these institutions, state ownership and, ultimately, control has failed.

As we now grapple with the task of stimulating an economy bludgeoned by the effect of the Covid-19 pandemic, the state has to outline its role in what some have billed a “post-war reconstruction” of the economy. Over the weekend there was a leak of the economic response proposals by the governing party that showed that, in at least one aspect, we could expect some welcome change in how the ANC is now viewing the role of the state. It is now open to some degree of private ownership of SOEs.

In the draft that is circulating, the party says the understanding of a developmental state that is only about public investments and ownership is “narrow and flawed”, with an emphasis on the limited funds of the state. That does mark a significant break from the orthodox thinking of the governing party. The idea of any privatisation, even partial, has always been anathema to it and has been at the centre of disputes for the duration of its governance of the country.

In breaking with this dogged determination to keep a tight hold on ownership, there is perhaps a more pragmatic approach to the challenges the country faces.

However, offering only a small stake in any entity will not appeal to investors if they do not gain any say over the running of the company. Many SOEs are in a dire state and need dramatic measures to resuscitate them.

At the very least, the state will need to offer controlling stakes, which will enable investors to ensure they can fix what’s broken and set them on a path to recovery; or offer minority stakes with very stringent management contracts granted to those investors, which amounts to the same thing. It’s all about return on investment. Offering investors minority stakes only and trying to assure them that, suddenly, the government will prove itself capable of managing these entities, is operating in never-never land. Bold thinking and a break with past paradigms is needed now more than ever.

With the real nuts and bolts of the economy in much need of stimulus over the next 12-18 months in the wake of Covid-19, the money, or rather debt, raised by the Treasury shouldn’t find itself filling the debt holes in any of our troubled institutions. With much of the government’s R500bn economic stimulus package rightly targeted at protecting the most vulnerable, there’s an argument to be made that it may not be enough to get our economy back to whatever new normal exists after the pandemic. As much of the stimulus as possible must be squeezed out to support growth in our economy. It must not be used to pay down debt that resulted from what the ANC now calls a “narrow and flawed understanding” of a developmental state.

There’s certainly some reason to applaud the change in the ANC’s views, even if they don’t go far enough, but we are concerned by the caveat in the proposal: the document calls for “high levels of guidance” in the economy. Now if this amounts to giving SOEs clear mandates and the respective boards the space to meet them, it is welcomed. But as to how it extends to the private sector, business has to remain wary.

The key question is the form taken by the state’s bigger role in guiding the economy. The document encourages the use of pensions or to push the Reserve Bank to fund infrastructure projects, returning us to debates around prescribed assets as well as that of the independence of the lender.

These are confidence-sapping debates and serve only to add further uncertainty to the SA story. Business has long called for the sixth administration to create a more certain policy environment and one that is conducive for businesses to thrive and to grow inclusively. This is the only guiding hand, if any, that business needs from the state to ensure the economy does in fact recover over the next couple of years from the “great lockdown”.

It’s only in creating such an environment that an investment-starved country such as ours will see a return of badly needed fixed investment. Dabbling in the areas of prescribed assets or fiddling with the independence of the Bank will not rebuild confidence levels.