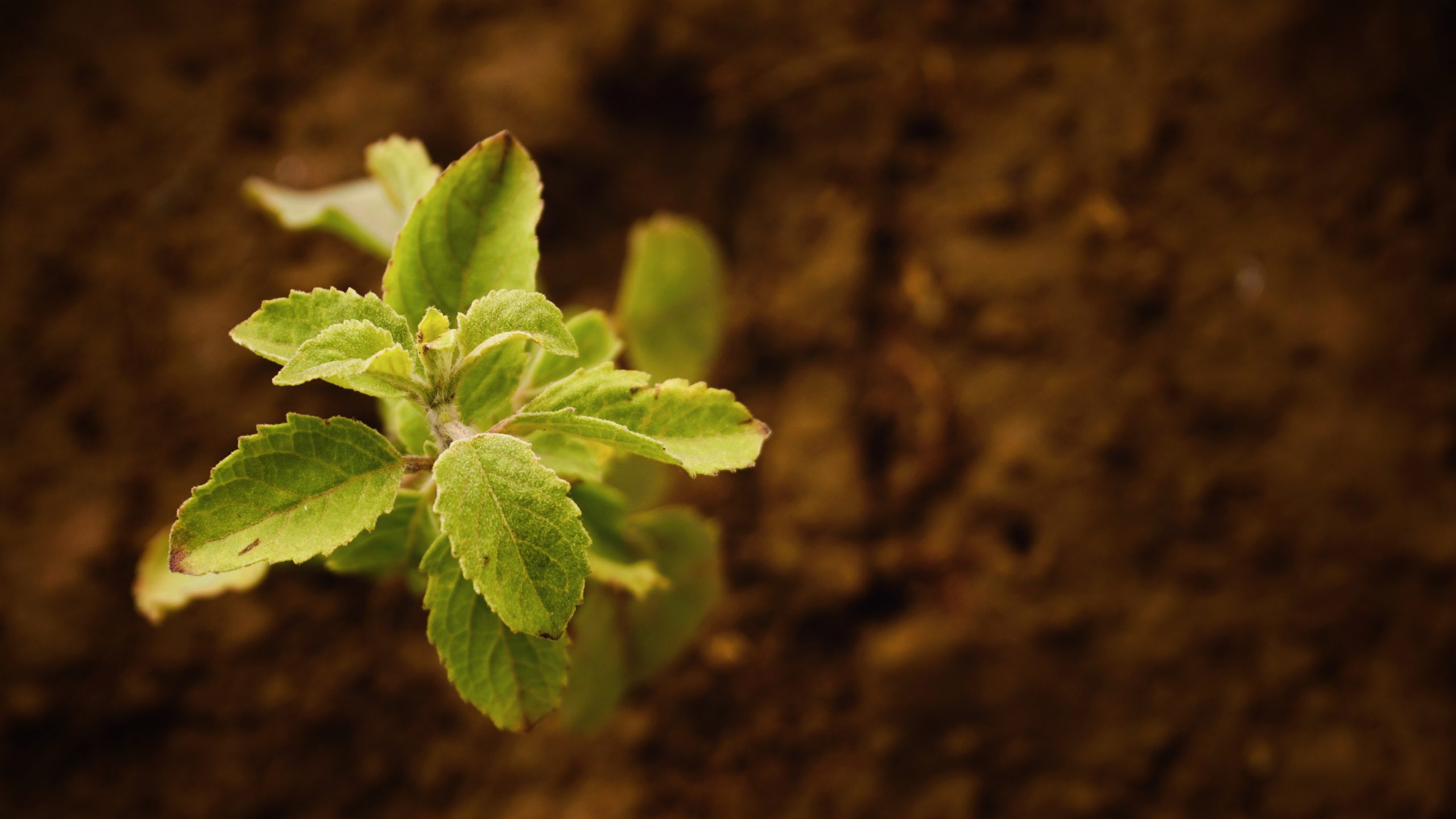 Second-quarter contraction and the bounce-back 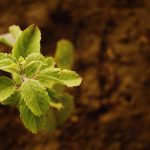 The impact of the initial ‘hard lockdown’ is going to make for some shocking reading when GDP figures are released early next month.

I’m not much of a boxing fan but one of the aspects I know from the sport is the “tale of the tape”, which reflects the statistics of the two boxers about to get into the ring. It’s everything from their fight history, weight, length of their arms and whether they are left or right-handed.

So it seems I know a thing or two about the sport, and if I was to use this analogy with regards to the prospects of the South African economy staging a strong fightback against the ravages of  the Covid-19 pandemic, I have to say the odds are not looking good. The second-quarter GDP numbers that are set to be released in the first week of September is a key statistic to look out for.

It’s clear that the impact of the hard lockdown that began at the tail-end of March is going to make for some shocking reading when those numbers come out. Expectations are that the GDP figures from the US and UK, which saw their economies contract by as much as 32.9% and 20.4% respectively, will pale in comparison. Some forecasts have our economy shrinking by as much as 45% quarter on quarter. For the full year, GDP is expected to contract by double digits.

For the remainder of the year we are going to see further negative shocks as labour moves from furlough to unemployment, credit conditions tighten and the National Treasury’s stimulus package runs its course. As economic research and advisory house Intellidex states in its most recent report, there’s “no straight line out of here and we see a very sluggish recovery”.

It’s an unprecedented economic contraction we’re experiencing, symbolic of an extraordinary time in modern history where countries have had to literally shut down economic activity to slow the spread of the Covid-19 pandemic. Since the beginning of June, the president started reopening the economy, delivering a degree of recovery. But the damage has been done – and it’s deep. I doubt there is anyone who is quite sure what form or shape the economy will take as we adapt to a new world with Covid-19 as an ever-present threat.

We had hoped this shared crisis would at the very least focus minds on the task at hand of regrouping and finding a new economic growth path. But in recent weeks and months, the stories of corruption around the state’s procurement of personal protective equipment have dented public confidence in the state’s ability to lead an economic response. With a country already suffering from confidence levels at multi-decade lows, this came as a body blow.

As is often said, it is what it is. But we still have to face up to the task of rebuilding this shattered economy and fast. It is up to the state to reclaim some of its lost credibility as a result of the scourge of corruption and we can only hope we see that through actions from both police and prosecuting authorities. The president has promised so and we hope to see consequences for the perpetrators, something that has proved ever elusive over the past decade.

While the state tries to breathe new confidence into its own system of governance, we have to deal with another more immediate threat to our growth prospects: Eskom. In an economy unshackling itself from lockdown restrictions, the state-owned enterprise has not been able to meet the energy needs of the country.

So as the economy moves into a higher gear in level two, we return to our energy-insecure reality. The opening up of the economy will add about R600m worth of activity, which creates more demand for power that Eskom is unable to meet. This is all the more worrying as electricity demand is still some 4% down on last year.

We encourage government to urgently secure the country’s energy supply. The quickest way to get results is to boost energy generation outside of Eskom and immediate steps need to be taken to expedite power procurement from independent suppliers. Ironically, that is something that would trigger activity in the economy, with ripple effects into employment creation and more tax revenue generated.

To return to the boxing analogy, if the South African economy was about to get into a ring to fight its way back, the “tale of tape” would be disheartening. It would show that the country has lost too many battles because of a weak defence combined with an absence of an effective counterpunch.

Whether or not one is a boxing connoisseur, that’s simply a country that isn’t boxing clever in this highly competitive and desperate global economy. We can do better.