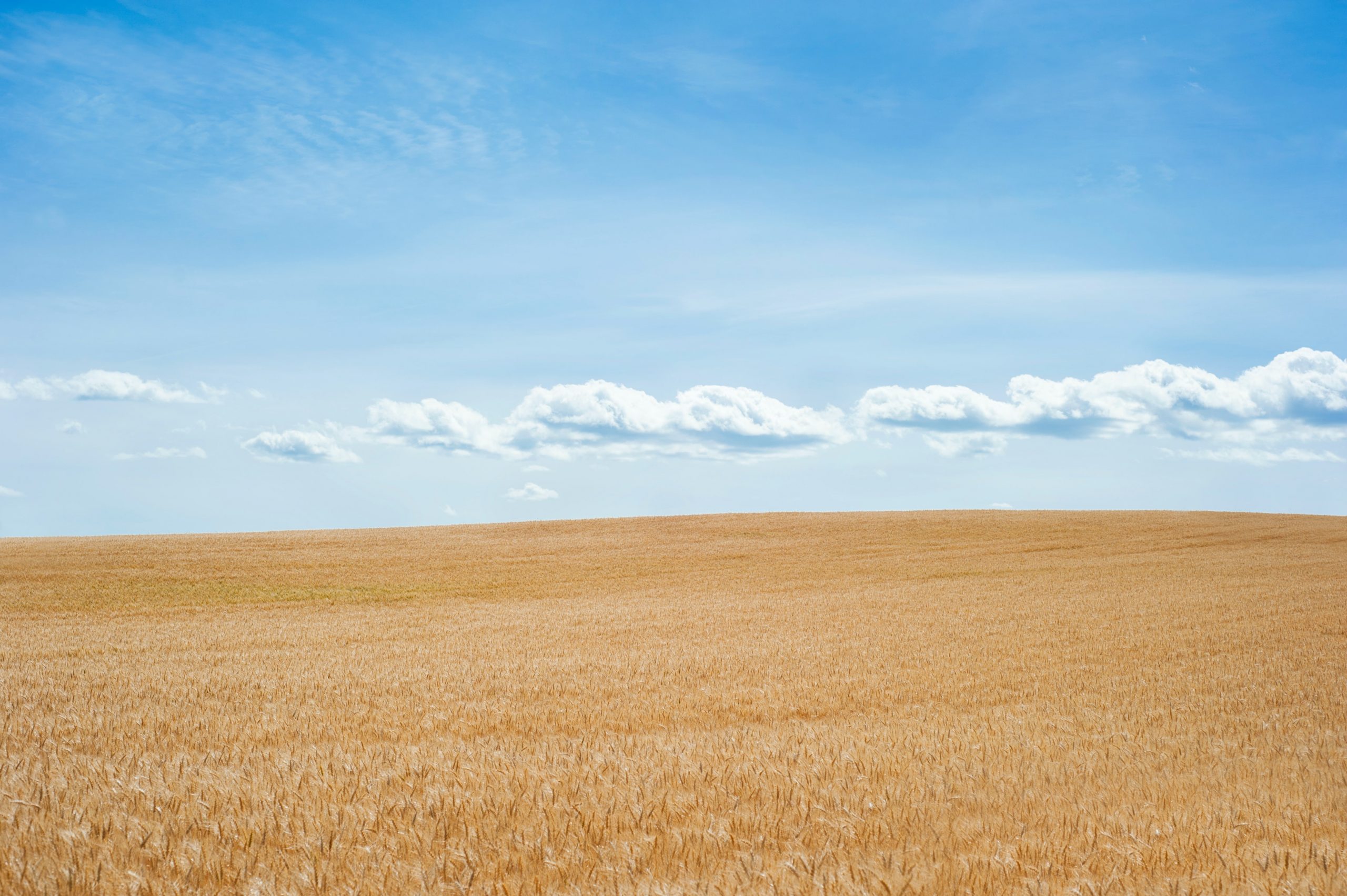 POSTED ON: June 1, 2021 IN #EconomicGrowthSA, Economic policy by Admin 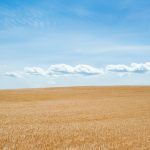 South Africa’s “beachhead” advantage of a gateway to Africa, long trumpeted, may be waning.

We’ve had quite a fall over the past decade in the global league of nations in terms of our investment prospects as low growth, rising unemployment and rampant corruption have fed into declining confidence. It’s perhaps telling that in the four years of his French presidency, Emmanuel Macron made his first visit to our shores this past week, having made Africa a key part of his foreign policy objectives. Our “beachhead” advantage of a gateway to Africa, long trumpeted, may be waning.

It is telling that Macron visited Burkina Faso in 2017 and Nigeria the following year, yet this was his first official trip to SA. Since the start of our democratic era as we were integrating into the global economy, our selling point was that we would serve as a gateway to the rest of the continent. But after almost a decade, our gateway is losing its attractiveness.

Towards the end of last year, political and economic risk consultancy Eunomix Business & Economics was quoted by Bloomberg as saying South Africa faces a “precipitous” economic and political collapse by 2030 unless it changes its economic model and implements growth-friendly policies. Without undertaking reforms, the firm’s pre-pandemic forecast was: “We are 75% confident that South Africa will rank close to 160th in security, 50th in governance, 100th in prosperity, 110th in welfare, and 160th in fragility by 2030.” The pandemic, it said, had accelerated the timelines. “Bar a meaningful change of trajectory, South Africa will be a failed state by 2030.”

It reads rather alarmingly, and while some may dismiss it, it does feed into a global narrative on SA. It reflects the herculean efforts needed to change sentiment and attract investment.

That cause is not made any easier when you consider the uncertain policy environment around the most important issue of land reform. As Business Leadership SA, we’ve been categorically clear that the state has a moral obligation to right the wrongs of our past by transferring land back to those previously dispossessed during apartheid. Done right, it would build an asset base among an important segment of society – people can use that as collateral to generate loans and develop small businesses, for example.

As is increasingly the norm with South Africa though, policy implementation over the past 27 years has been sorely lacking.

Today, the land question is increasingly at the centre of political debate. And as we head towards local elections later this year, we can expect parties and factions within the governing ANC with a more “populist” slant to raise temperatures around constitutional changes. Our stance has always been that a change to section 25 of the constitution is unnecessary to accelerate the pace of land restitution.

While this will be a feature of the political discourse over the course of the year, there has been interesting activity in the past week with regards to the expropriation bill. The deadline for the ad hoc committee amending Section 25 of the constitution to allow for expropriation without compensation is this week.

An original amendment bill made provision for the courts to determine the amount of compensation to be paid, including nil compensation. The ANC has proposed that the courts only be involved if there is a dispute between the state and the owner of the expropriated property, while the Economic Freedom Front has proposed no involvement of the courts.

With regards to the future security of land and property rights, it’s an amendment that will be closely watched. Whatever choice is made will have a significant bearing on the investment case for South Africa. It feeds into the long-term prospects of the country and the wrong step could give credence to the dire forecast from Eunomix.

That is a position that Zimbabwe reached long ago and the country’s efforts since the end of former president Robert Mugabe’s reign four years ago to claw its way back from the depths of the “failed state” perception has proven difficult. Investors remain uncertain about its land restitution process, no matter the investment friendly changes that have been promised by his successor, Emmerson Mnangagwa. For investors, land in that country remains a populist tool and as such, is susceptible to change. South Africa must never follow a similar path of perennial policy uncertainty.