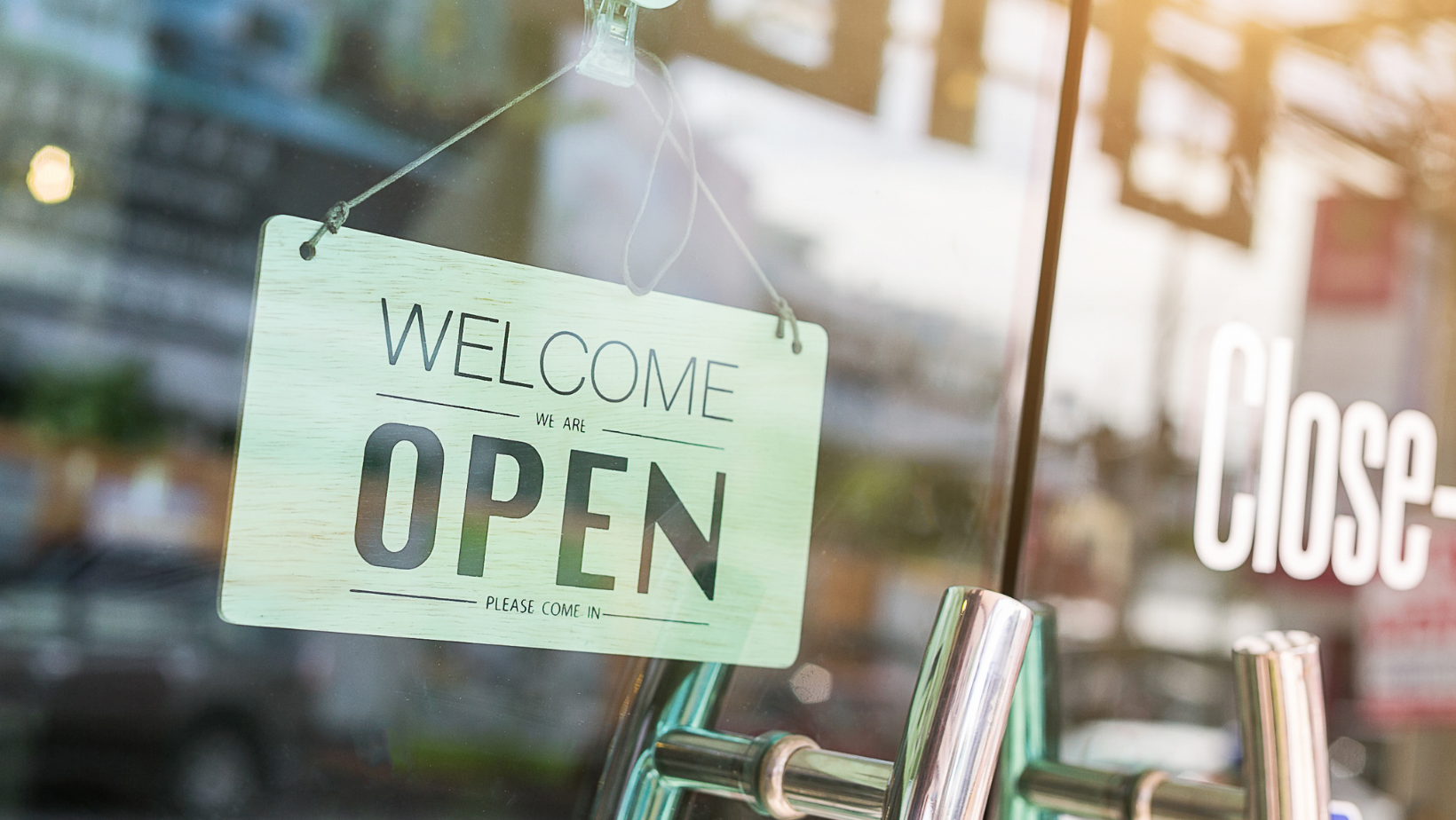 POSTED ON: August 2, 2021 IN Infrastructure, small business by Admin 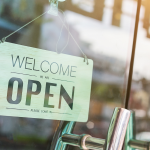 As BLSA, we’ve asked the state to step in and aid the rebuild effort. National Treasury’s R39bn package to provide relief to businesses and the poor should be welcomed.

Resilience is a word so often used to describe South African businesses that have been operating in an environment of low growth and rising socioeconomic pressures over the past decade that played itself out in part in the recent protests in KwaZulu-Natal and Gauteng. While the final true cost of the protests that morphed into outright criminality in places such as Mooi River is yet to established, the SA Property Owners Association has put the number at R50bn. It’s a quite a knock to take for an economy in a rebound from the devastation of last year’s “Great Lockdown”.

But proving the “resilience” moniker associated with business is the commitment from retailers such as Shoprite and Spar to rebuild and restock their stores that were either looted or burnt. In the case of Shoprite, it expects its store in Jabulani Mall in Soweto, owned by Mike Nkuna, to be reopened by the end of July. Banks which had to close branches have also sought to reopen them in the aftermath.

Old Mutual has pledged funds to coordinate efforts to rebuild SMEs in the affected areas. It has further committed to settling or making interim payments for 80% of looting-related claims within the next three weeks. The insurer has challenged its rivals to do the same. “We invite all other insurers, who are working with the SA Special Risk Insurance Association (SASRIA), to join us in publicly pledging to do the same by (the) middle of August 2021, as well as to match our relief efforts.”

While some of SA’s large companies can rely on their balance sheets to restock their stores, small businesses don’t have that advantage and the people employed by them are even more vulnerable. As Business Leadership SA, we’ve asked the state to step in and aid the rebuild effort. National Treasury’s R39bn package to provide relief to businesses and the poor should be welcomed. Of the package, R27bn will be used to pay the monthly R350 social relief distress grant to end-March 2022, R3,9bn will provide support to SASRIA and R5bn will be targeted at employment tax incentives. Small and micro businesses that aren’t insured will get R2.3bn.

Businesses that I’ve spoken to in the aftermath of the protests have pleaded for the state to provide an extra layer of security as they look to rebuild operations. Treasury also announced that our police services will get an additional R250m and the SA National Defence Force a further R700m to cover the cost of restoring stability in Gauteng and Kwazulu-Natal. We welcome the allocation, as law and order is the foundation for democracy and for an economy that works well.

But business needs to know what happened and why it happened. It also needs to see those leaders responsible brought to book.

What is most critical now is that the economic rebound of the three quarters to end-March is maintained. While there was an expectation that the heightened levels of lockdown in the face of the third wave would have had an impact on growth, the impact was expected to be minimal. With the protest action, it’s now looking unlikely that we’ll be able to achieve the same rate of economic growth in the second half of this year as the first.

We need all social partners to play their role in getting economic activity restored to the affected areas as soon as possible. Early estimates indicate that 1% will being shaved off GDP growth as a result of the protests.

Without a swift bounce back in economic activity and a state seen to be dealing with the lawlessness that unfolded in recent weeks, the longer-term impact will be a further loss of business confidence and will deter future investments in a fragile economy in dire need of them. In normal times, the looting would be most unwelcome, but in a Covid-affected economy, it’s catastrophic. There is no question that unemployment will be worsened by the recent protest action alongside the Covid-19 restrictions, with as many as 150,000 jobs in Kwazulu-Natal alone now at stake.

While its pleasing that some of our large companies have shown resilience and are re-opening operations, there are those that have suffered long-term damage to their infrastructure and will find it much harder to bounce back. In the short term, the state has to protect the rebound that the economy has so far managed through a commitment to the structural reforms that will ensure meaningful economic growth in the medium to longer term. The social ramifications of not doing so have been shown.

This column is by BLSA CEO and was first published in fi24.
For related posts, click here.