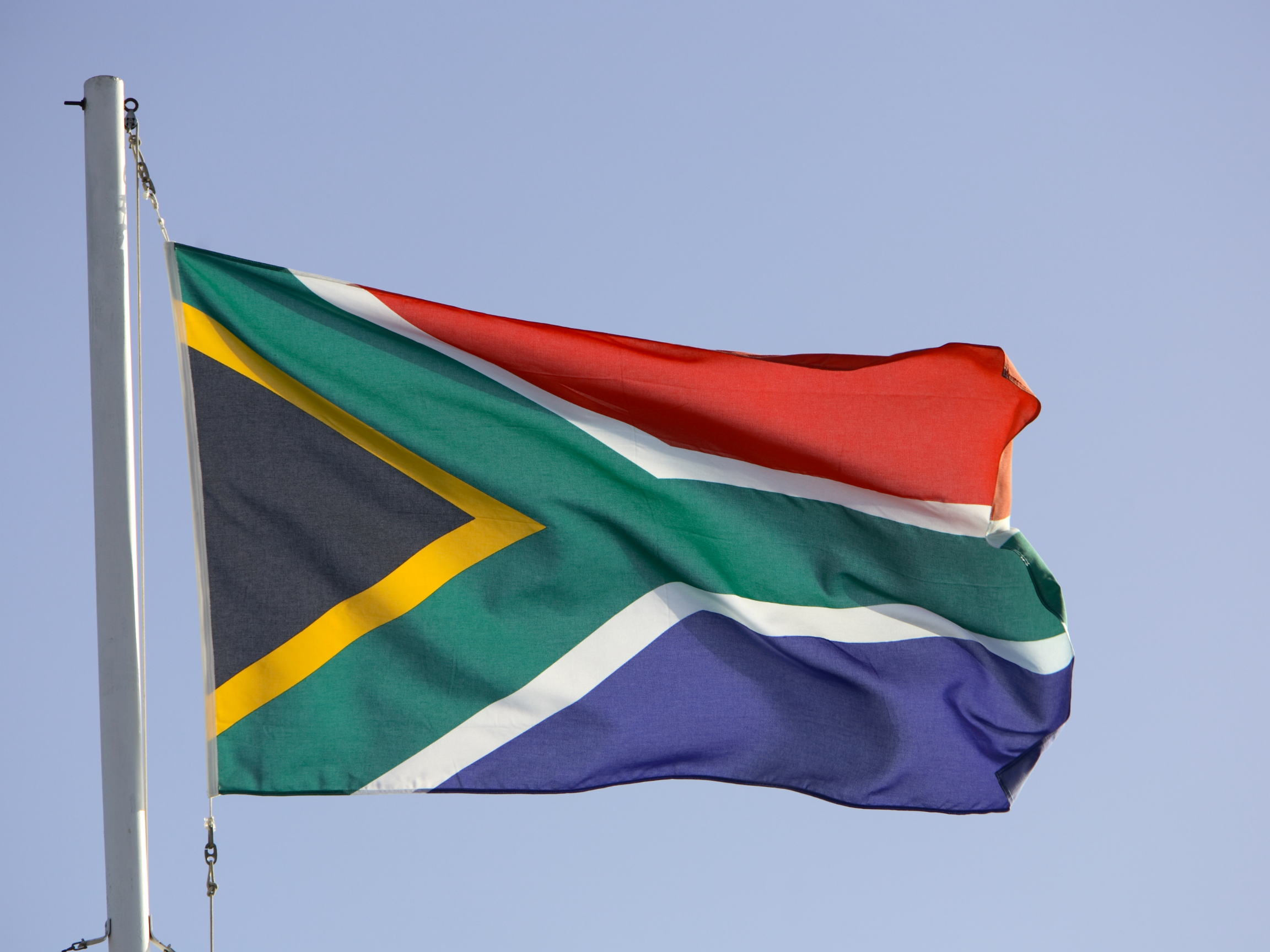 Recovery plan is positive but has some unrealistic expectations

POSTED ON: October 15, 2020 IN Economic policy, Employment by Admin 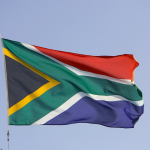 There are lots of positive elements in President Cyril Ramaphosa’s economic recovery plan. However, it must be seen as more as a starting point.

Having a concrete plan of action to get the country’s economic recovery started is encouraging and there are lots of positive elements in it. Unfortunately though, the plan announced today by President Cyril Ramaphosa has to be seen more as a starting point. Much of it can’t be implemented immediately, which is what we need, while it lacks specifics in some areas and is based on unrealistic assumptions in others.

We consider the president’s plan in its six focus areas.

The goal is to achieve sufficient, reliable energy supply within two years. This is a central issue for our economic recovery. But while the two-year timeframe is positive, we believe it is unrealistic given the logistics of procuring new power, working with the energy regulator Nersa on licensing and with Eskom on connecting that new power to the grid.

Ramaphosa said government would accelerate implementation of the 2019 Integrated Resource Plan (IRP) to provide a substantial increase in the contribution of renewable energy sources, battery storage and gas technology.

This should bring around 11,800MW of new generation capacity into the system by 2022. More than half of this energy will be generated from renewable sources. Prior to that, agreements will be finalised with independent power producers to connect over 2,000MW of additional capacity from existing renewable energy plants by June 2021. The Risk Mitigation Power Procurement Programme, gazetted in July, aims to unlock a further 2,000MW of emergency supply within 12 months from projects that are “near ready”.

Finally, the process to implement bid window 5 of the renewable energy programme has begun.

What the president failed to mention is that we need a new IRP to be drawn up because the 2019 version underestimated the gap in supply to come, which was based on unrealistic assumptions from Eskom on the energy availability factor.

Neither did the president mention any specifics regarding the liberalisation of entire energy sector, which is extremely disappointing.

BLSA strongly supports all efforts to address the energy crisis, but we believe that it is important to liberalise the sector so that everyone from businesses to households can generate and contribute energy to the grid. This would rapidly lead to increases in supply.

Here the goal is to unlock R1-trillion in infrastructure investment over the next four years. Infrastructure has immense potential to stimulate investment and growth, to develop other economic sectors and create sustainable employment both, directly and indirectly.

To ensure that there is active implementation of the infrastructure build programme, the presidency has established Infrastructure SA and the Infrastructure Fund, with the capacity to prepare and package projects. Some private investors are on board to help government build capability for infrastructure delivery within the state and to develop blended financing models.

The Infrastructure Fund will facilitate R100bn in catalytic finance over the next decade, with the aim of leveraging as much as R1-trillion in new investment for strategic infrastructure projects.

These projects are in various phases, with some currently under construction. However, many appear quite early in the development cycle, with some not having completed feasibility hurdles.

We are particularly encouraged by the president’s stated goal of mobilising the private sector to finance public infrastructure. We believe there is significant appetite for the right kinds of projects as they have a low-risk and long-term investment profile that meets the liquidity needs of some kinds of many large institutional investors. The president also referenced the importance of public-private partnerships as part of the mechanism to mobilise private sector finance. This is critical and has not received the focus it needs in the infrastructure debate. The documents with today’s speech recognise that amendments are needed to the Municipal Finance Management Act and the Public Finance Management Act in order to enable PPPs that will mobilise private sector funding. We welcome the recognition that PPPs must play a central role in infrastructure delivery and that amendments are needed to create a world-class PPP delivery capability in government.

The employment stimulus aims to create jobs and support livelihoods, in response to the massive job losses caused by Covid-19. This is important in providing rapid, temporary relief, to those left unemployed by the crisis as well as others who have been unable to find work before it. However, it is not in itself a long-term solution that will create sustainable employment.

The presidency has committed R100bn over the next three years to create 800,000 employment opportunities through public and social employment as the labour market recovers. This is an adjustment from the five-year time frame first set out in the president’s youth employment intervention.

The mass employment plan is a positive step, especially because it is reliably feasible, given that a component of it is scaling up existing projects within the government’s expanded public works programme. Many of the jobs will not be permanent or full time, however, but will serve as a bridge to out-of-work people to begin accessing employment. However, it will be hugely challenging for government to roll these plans out at municipal level while managing the process centrally.

Industrial growth (i): reforms to reduce barriers to entry

The president made positive announcements on ending long-running policy uncertainty that has stifled investment including:

In transport there were some major – and very welcome – announcements. First, government will promote private sector investment in rail infrastructure. It will promote greater private sector participation in rail, including through granting third-party access to the core rail network and the revitalisation of branch lines. This is unprecedented and it will be supplemented by the establishment of a single economic regulator in transport as a matter of urgency to promote competition and efficiency.

Social partners at Nedlac, Ramaphosa said, had agreed to support a massive “buy local” campaign for this festive season, with a particular call to support women-owned enterprises, small businesses and township enterprises.

Additionally, government would enforce policies to ensure that all public infrastructure projects use locally made materials, including steel products, cement, bricks and other components.

The aim of the local content policy is to reverse the decline of the local manufacturing sector and promote reindustrialisation through deeper levels of localisation and exports. It is right to focus on this area because it is jobs-intensive and the key will be industrialisation related to the just energy transition from coal to renewable energy sources.

BLSA hopes, however, that this will lead to a focus on the underlying causes of the deterioration of local manufacturing which need to be addressed. Increasing local content requirements will certainly not increase the sector’s competitiveness. Ultimately, our industrial sector will only be sustainable if it is globally competitive. Our focus should be on creating export-oriented industries that can supply a global marketplace at scale. Localisation can at best stablise local manufacturing, but it is only by serving the global market that we can create major industrial champions of the future.