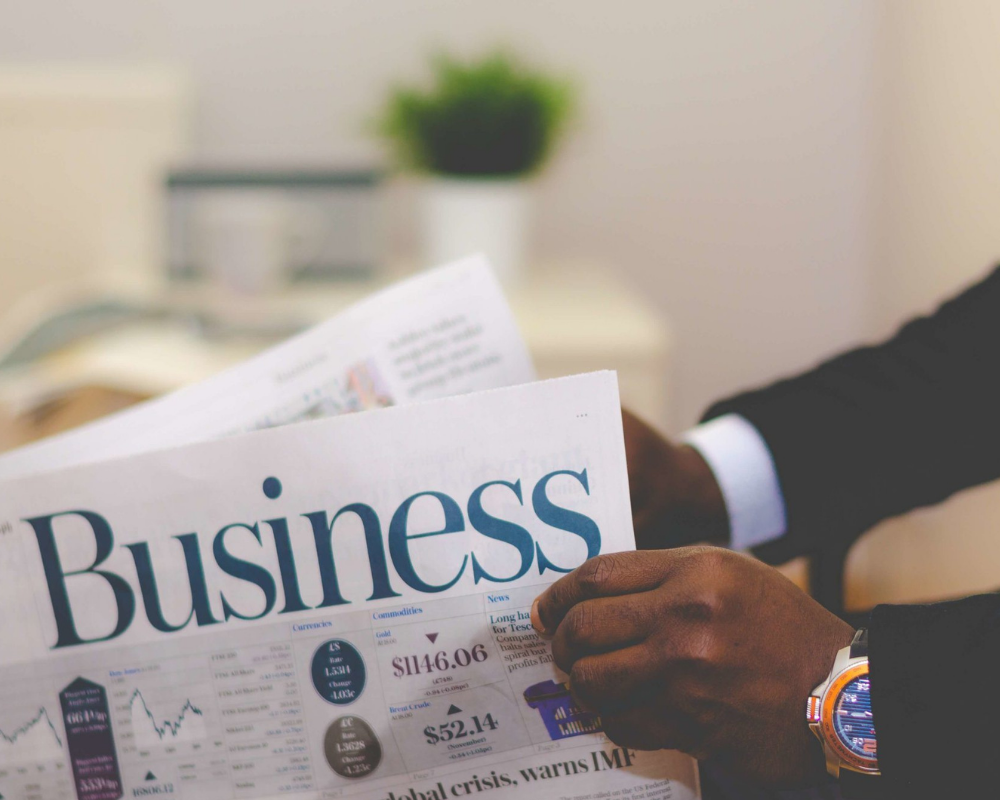 POSTED ON: September 14, 2021 IN #EconomicGrowthSA, Covid-19, Economic policy by Admin 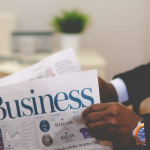 Last week, we got bits of economic data reflecting the effects of the July unrest. The RMB Business Confidence Index slumped back into negative territory (below 50 points) in Q3, falling seven points to 43.

Four days is not a very long time in the course of a whole year but in the month of July, much damage was done to the South African investment story in such a short time period.

The looting and criminality destabilised our democracy and reminded one of the years just before its advent. For an investment-starved economy such as ours, it was disastrous for President Cyril Ramaphosa and his administration’s attempt to rebuild confidence

Last week, we got the first bits of economic data reflecting the effects of those four troubling days. The RMB/BER Business Confidence Index rather unsurprisingly slumped back into negative territory (below 50 points) in the third quarter, falling seven points to 43. That was after surging strongly by 15 points in the second quarter when it looked like our recovery was gaining traction after a horrendous start to the year. The second wave was proving deadlier than the first and had cut short our festive season, a time in which the hospitality sector, which had been brutalised by the pandemic, had hoped for some sort of reprieve.

The swings between positive and negative readings in the confidence index have much to do with the slippery slope that the South African economy has been on for what seems much longer than a decade. Just as we find some sort of traction, there’s seemingly always that next hurdle that could trip up our progress, especially over the last four years. July’s protests were the factional politics of the governing party playing out in the streets of Kwazulu-Natal and Gauteng that caused damage to the tune of R50bn to our GDP, according to National Treasury.

The protests came in a year when the state had, after initial delays caused by differing scientific opinion, managed to get the vaccine rollout off the ground. From the middle of May, the programme has motored away and is now at a point where 18-year-olds are eligible and where there are no supply concerns.

As Business Leadership SA we had said the most critical step to getting our economy close to “normal” was a successful implementation, in partnership with the private sector, of the vaccine programme. By all accounts that has been achieved.

We’ve also seen encouraging confidence in the reform of our most critical sector, energy, with the doors being swung open for private sector participation in the energy market to accompany the restructuring of Eskom. And the long-troubled national airline, SAA, relaunches next week, hopefully with the state now as a minority shareholder and no longer vulnerable to multibillion-rand bailouts.

What I have run through are just a few examples of real progress over the past nine months, when the pursuit of reform has actually hit solid ground. Dealing with the weight of the two state-owned enterprises, Eskom and SAA, will soften the gaze of ratings agencies, while the added tax take from mining companies from the bull run in commodities has been a saving grace after our economy which had shrunk by 6.4% last year.

Notwithstanding our return to tougher lockdown restrictions in the month of July, one could definitely imagine a scenario where business confidence would have continued to rise in the third quarter. With almost 18% of the population having received at least one jab on top of the reform momentum, we were on a course for two consecutive quarters of positive news emanating from the economy. The rand had benefited too, at its strongest level for the year at R13.24/dollar.

Then came the July protests. Over the course of just four days, sentiment shifted quite significantly and the unemployment crisis was made all the more severe as shopping malls burned. The rand is now at around R14.20/dollar and although international developments also fed into its weakness, the spill-out from ANC factional battles bears much blame.

But as Rand Merchant Bank said after the release of the confidence figures last week, “things could easily have turned out even worse.”

The bank welcomed the relief package announced by the government in the wake of the third Covid-19 wave of infections and the social unrest. “Other positives included the generous wage settlement National Treasury struck with civil servants, the ongoing mineral export boom (and the wider multiplier effects associated with it), and encouragingly on the policy front, the Department of Mineral Resources and Energy’s decision to lift the licence limit for embedded generation from 1MW to 100MW. Without these, the third-quarter drop in confidence could easily have been even worse.”

As an economy, we are still on a slippery slope. We’ve taken some really positive steps over the past year and that has fed into the resilience of the economy, but we’ve had some own goals that continue to set us back. What that tells me is that by relentlessly pursuing the necessary reforms and better management of the politics of the land, we can claw ourselves onto more sturdy ground and recast this economy into one that creates jobs.

This column is by BLSA‘s Busi Mavuso and was first published in Business Day
For related posts, click here.