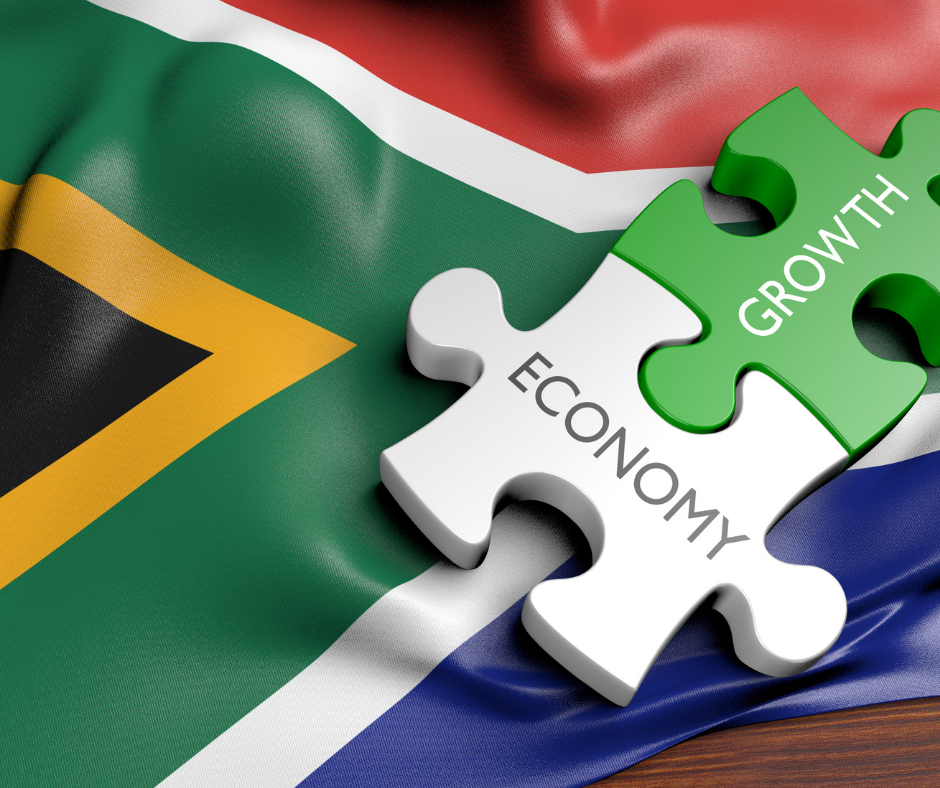 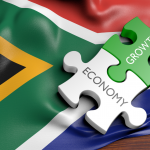 Today’s economic growth figures show that the economy is struggling to recover. While there were some areas that grew, the overall picture shows that much of the economy remains weak.

Today’s economic growth figures show that the economy is struggling to recover. While there were some areas that grew, the overall picture shows that much of the economy remains weak. BLSA is particularly concerned at the low level of investment, which shrank 2.6% from the previous quarter and was 11.2% lower than the same quarter the previous year.

The headline figure of 4.2% annualised growth from the previous quarter was largely due to mining (+18.1%), finance (+7.2%) and government expenditure. The mining sector benefited from high global commodity prices while finance reflected some pent-up demand. But the lower investment levels indicate that the economy broadly is not expanding capacity and therefore growth is likely to be short term.

Declining investment is driven by a sharp fall in private investment, which came in at 6.3% on a quarterly basis and -15.1% year on year, while public sector and government investment combined grew 12.1% quarterly and -8.2% annually.

The figures emphasise the importance of delivering the Economic Reconstruction and Recovery Plan (ERRP) that business, government, labour and social partners all agreed to last year. The plan set priority interventions including “aggressive infrastructure investment” and “energy security”. The key enablers that are to be put in place include “regulatory changes, a supportive policy environment and enabling conditions for ease of doing business”. These priorities need to be urgently delivered if we are to see a recovery in investment and sustainable economic growth.

BLSA CEO Busi Mavuso says, “One potential driver of both investment and energy security is enabling businesses to generate electricity for their own use. BLSA has argued that companies should be allowed to create plants of up to 50MW without the need for a licence in terms of the Electricity Supply Act and allow for trading across the grid, as called for in the ERRP. This would generate an estimated R150bn of new investment, the majority of which would be in green energy production. However, last month the Department of Mineral Resources and Energy published a draft amendment to the ESA calling for a 10MW cap.”

Similarly, the litigation facing the auction process for additional spectrum needs urgent attention. The Independent Communications Authority of SA needs to be empowered to run an unimpeachable process that fully satisfies legal requirements. Network providers stand ready to invest billions if they have access to increased spectrum.

There is also significant opportunity for wider investment across the economy if the business environment is improved, for example by making it easier to obtain visas for scarce foreign skills. The current risks to property rights posed by the Expropriation Act are another major constraint on investment flows.

Today’s figures highlight the urgency of delivering on these reforms. BLSA stands ready to work with government and the other social partners to ensure we deliver on the reforms necessary so that future GDP growth data show a sustainable and strong recovery.