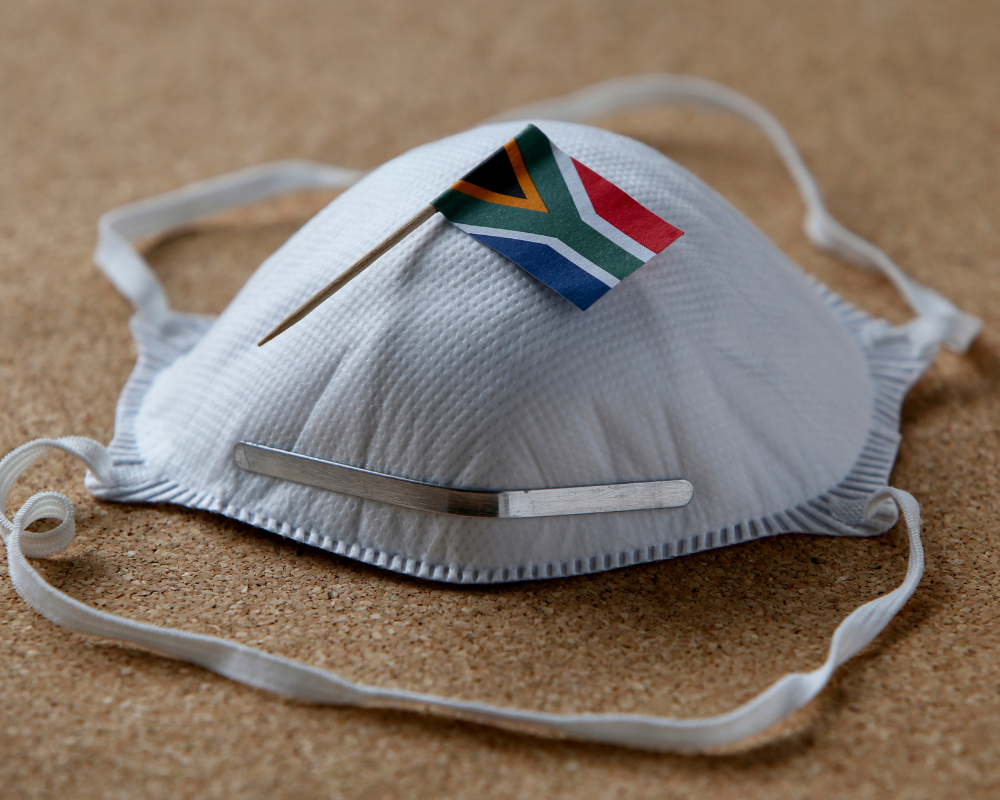 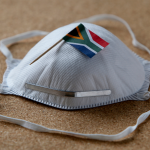 It may have been long delayed, but we’ve entered into the third wave of the Covid-19 pandemic and the case numbers paint an even more worrying picture than previous waves. Faced by this harsh reality, President Cyril Ramaphosa faced a tough balancing act in moving us back to level three lockdown to reduce infection rates and protecting the economic rebound from the ravages of last year.

The restrictions that were introduced were broadly expected except the outdoor alcohol ban, and are targeted at shifting behaviours.

The concern of course is that this will further impede our growth prospects. Today our economy is as big as it was five years ago. Of everything that we can take out of the first quarter GDP numbers released recently, I think that it was the most revealing of just how much we have been set back by the pandemic. While we’ve had three consecutive quarters of expansion, SA’s real GDP sits at R761bn, a level comparable to what the economy was producing in the first quarter of 2016.

Three consecutive quarters of growth has had the South African Reserve Bank and economists revising growth upwards for this year. But in the years to come, the expectations are that our growth will slow and fall below the 2% mark once again. At those levels, any plans of substantially reducing our ballooning unemployment crisis are all for nought.

So how do we change the narrative around the country and start to claw our way back from the “junk” investment grading that we sank into more than a year ago?

The answer is in front of us: quite simply, it is delivering on the President’s economic reconstruction and recovery plan that business, government, labour and social partners all agreed to in October last year. As a main pivot, we have to unlock infrastructure investment and it starts with building an energy secure country through increased private sector investment.

What was concerning in the recent GDP statistics was the low level of investment in the economy, shrinking some 2.6% from the previous quarter and 11.2% lower than the same quarter the previous year. Hopefully, an improvement in business confidence as reported by the South African Chamber of Commerce and Industry last week can be sustained. It’s the highest in three years – it now needs to feed into higher investment.

Central to keeping these investments on track will be building the capacity of the state. This is urgent when considering milk producer Clover’s decision to close its Lichtenburg factory in the investment-starved province of the North West because of poor service delivery. To illustrate the costs of lack of capacity and maladministration on a municipal level, some 330 jobs in that small town will be lost.

That factory closure is an own goal. It is much like the poorly managed and court-delayed spectrum auction process by the Independent Communications Authority of SA which has held back billions of investment in the area of 5G from network providers and some of their international technology partners. The regulator needs to be empowered to run an unimpeachable process that fully satisfies legal requirements. The capacity of the state and its regulatory bodies needs urgent attention and as business we stand ready to assist in whatever way possible without impinging on the independence of the authorities.

In the energy space, the 13 years of electricity supply shortages have done untold damage to our growth prospects and in turn to any plans to reduce unemployment and growing inequality. Liberalising the energy generation space, however, was a seismic shift in our journey towards a more energy secure future and unlocks some R150 billion in investment. By allowing companies to generate as much as 100 megawatts without the need for a licence in terms of the Electricity Supply Act and allow for trading across the grid, the government has breathed new life into its economic recovery plans.

Importantly, it did so by overcoming obstacles to the reform: Minister Gwede Mantashe had been pushing for a limit of only 10MW. We believe this is a breakthrough for Operation Vulindlela, the joint Presidency/Treasury unit set up to identify such blockages and overcome them. It is also a win for evidence-based policy. We need more of this.

This column was first published on fin24.