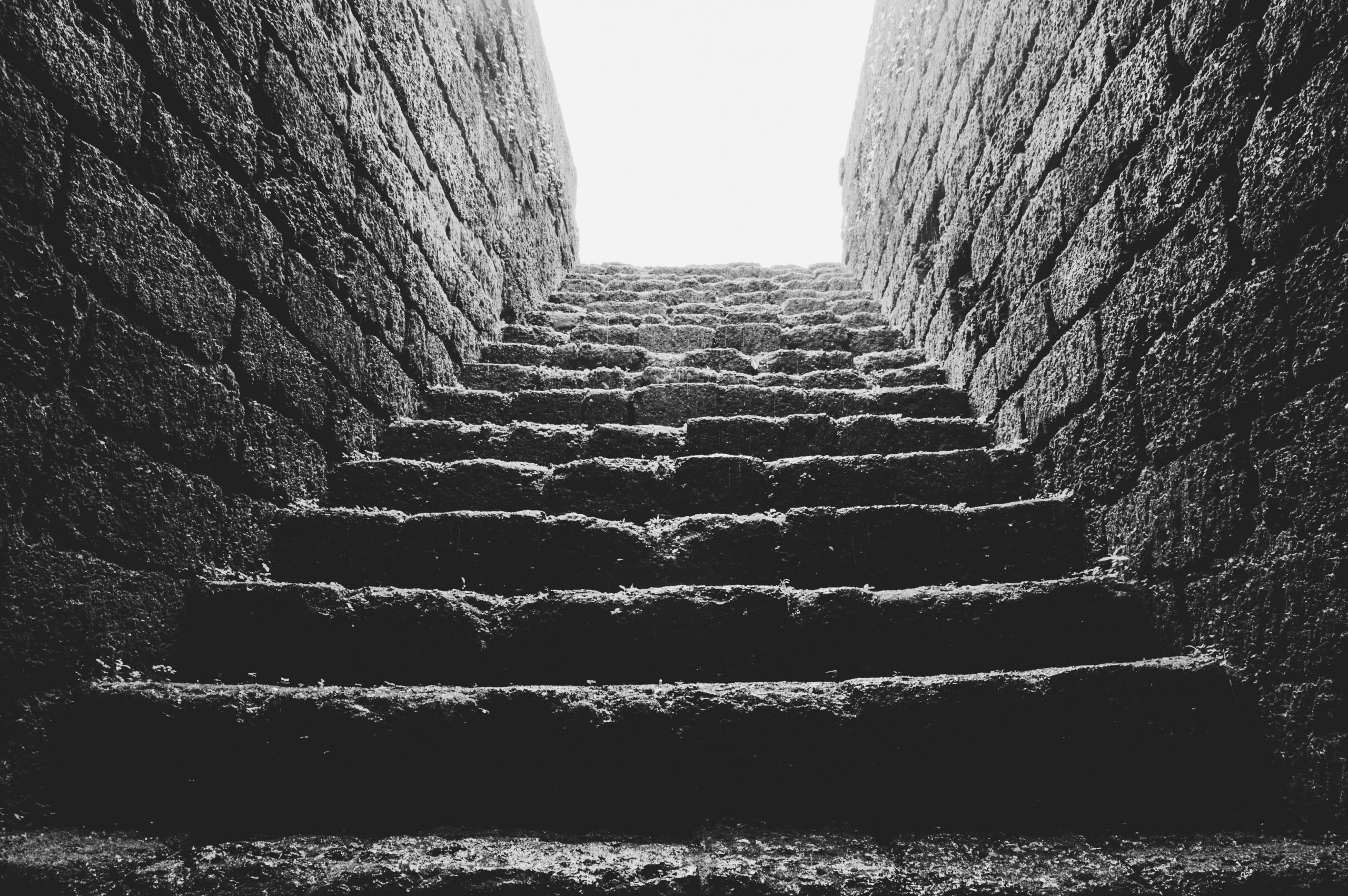 Now to restart this economy 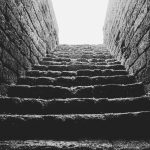 Government’s recovery strategy must actually move the needle and not be just another document.

For the past five months, every conversation about the health of the economy hinged on the response to the pandemic and the level of our national lockdown. Now with our peak seemingly reached and the president’s decision to move us to level two of lockdown, we are at the stage where virtually all sectors of the economy can operate. The rebuilding can now officially begin with the peak infection rate having occurred in most provinces, health capacity has held up and field hospitals are not overrun.

We’ve averted an uncontrolled outbreak and it seems at this point that the models were overly pessimistic. These are hopeful signs that we may have overcome this first wave of the pandemic and we can only hope that promises of a vaccine breakthrough come to fruition in the coming months. Until then, it is up to us to remain as vigilant as ever in combating the spread of the virus that has turned our world upside down.

As frustrated as we’ve grown in more recent months with the restrictions on commercial activity and the impact on the economy, we have to acknowledge that the shift to level two comes earlier than most forecasts. Many thought we’d only reach this juncture by the start of September, so we are two weeks earlier. Speaking to some economists, this will be marginally positive for our GDP. Given our dire economic conditions, it’s a marginal improvement we need.

From today, nearly all restrictions on economic activity are lifted, with interprovincial travel being allowed and important sectors that we’ve highlighted such as domestic tourism able to operate. That’s a sector that employs mainly women, who’ve been set back the most by the loss of income along with increased childcare and homecare duties in our patriarchal society. It is the key upside from the changes in lockdown regulations over the weekend, although there will be some constraints with borders still closed. One can only hope that overturning the ban on alcohol will keep the almost R10bn spending plans by brewers such as SAB and Heineken on the table after they had warned that under a ban it was implausible.

It has been an extremely challenging time for the country and for businesses that have either had operations curtailed or found themselves in the distressing position of seeing demand for their product dissipate as incomes have come under pressure. The fact that inflation sits just above 2%, near the lowest it has been in nearly 15 years, is testament to falling demand in an economy that, like many others, has been bludgeoned by the “great lockdown”.

While the rest of the world scurries to find a way back to normal growth patterns, we have a very different job here. We have to find a new normal altogether; our target really can’t be the world we knew just before the pandemic struck. As a reminder of the world before Covid-19, South Africa was in the throes of yet another recession. Chronically low confidence levels and the return of loadshedding in the middle of December last year had economists already pencilling in negative growth for the year. State-owned enterprises such as SAA continued to weigh on the fiscus. At the end of March, despite the efforts of National Treasury under Finance Minister Tito Mboweni, our credit ratings dropped into junk status. The pandemic served to pile further pressure on an already desperate situation

As the cloud of the lockdown now lifts, we still face all those factors. Eskom’s situation is particularly concerning: even with the curbed economic activity under level three of lockdown,  the power utility couldn’t meet demand in recent weeks. With the uptick in economic activity in level two, more loadshedding is likely. Meanwhile, SAA is still an unsolved funding nightmare for Treasury with more than R10bn being sought to fund yet another turnaround plan.

We urgently need to undertake the sort of reforms we’ve long called for to get to a new normal where the country is not weighed down by confidence-sapping stories around our struggling state-owned entities.

As such, we will wait for the publication of the government’s recovery strategy for a cohesive, central vision of how we finally get the country back to working closer to its full potential. The strategy, in whatever form it takes, must move the needle and not merely be just another document that has a sign-off of Cabinet members. It is time for some real action for an integrated and inclusive economy.

As business through Business for South Africa, we’ve given our detailed proposals for a new economic recovery strategy that leverages the new social and economic compact between government, business, labour and civil society. Issues such as policy alignment have to be central if we are to steer this country and its economy onto a more secure and certain path.