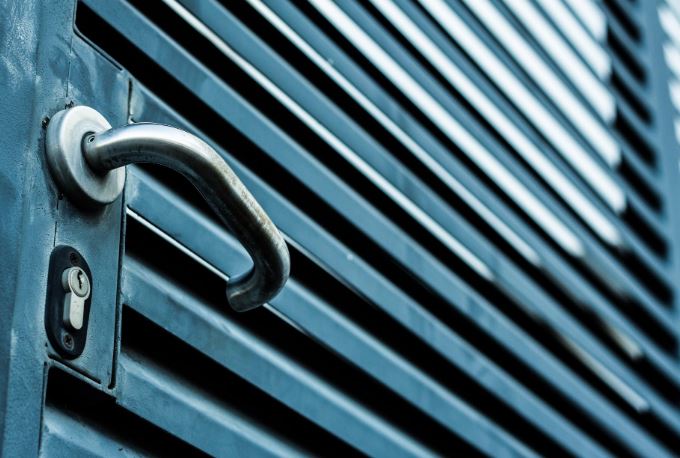 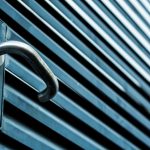 It was encouraging to see government’s commitment and eagerness to moving to level 3 in an effort to stave off the looming economic catastrophe.

With a country sliding deeper into a recession with every passing week that many industries remain closed or operate at half capacity, the urgency grows to rapidly relax Covid-19 restrictions on the economy. When these regulations become inflexible and difficult to understand, they cause much angst with social partners. The state needs to ensure the health of both its people and the economy.

The lessons in recent weeks are evidence of the deterioration of this social compact. As such I was much encouraged by signs of the growing realisation in government circles of the desperate position of the economy and the need to change its approach to the lockdown period.

At the end of the week, President Cyril Ramaphosa addressed the National Economic Development and Labour Council (Nedlac) on the state of readiness of the state for a further reduction in the country’s economic restrictions to Alert Level Three. It was encouraging to see government’s commitment and eagerness to moving to this level in an effort to stave off the looming economic catastrophe.

What stood out for me in the briefing was the state’s reconsidered approach to the lockdown regulations, dropping its rigidity. In his briefing to social partners, the president was quoted as saying: “All that is not expressly forbidden will be allowable.”

This is welcome as it points to less regulatory strictness. For a time, it felt like some of the measures that were being strictly upheld were beginning to unravel a social compact that had carried us through this difficult period.

It’s encouraging that government has reviewed its stance and it goes a long way towards strengthening the social compact. The easing of restrictions has already become evident in the decision to allow online stores to sell any product other than alcohol and cigarettes under level four. We were one of the only countries in the world to shut down online e-commerce, apart from the sale of essential goods, during the lockdown.

At the end of this month, the president has promised to move the country towards level three, thus further opening up the economy and we hope that even under those regulations a commitment to less rigidity is maintained. But as much as we welcome the more reasoned approach to lockdown regulations, we remain mindful of the risks posed by opening too fast, no matter the discontent.

It’s for us in the business community to ensure that our largest companies are ready to welcome back workers who can’t work from home and ensure their safety. The risks have become all the clearer with news this past weekend of platinum miner Impala Platinum temporarily closing its Marula mine in Limpopo after detecting 19 Covid-19 cases among its workers. In recent weeks, we’ve seen reports from some of our major grocers such as Pick n Pay having to temporarily close some of its stores as some of its staff have been infected by the virus.

The more the economy is opened up, the more likely it is inevitable that we will have such episodes given that the peak of Covid-19 is expected in September. The challenge to business and the state, through its health department that has been commended the world over for its response to the virus, is to not take their eye off the ball and emphasise lives first.

Unlike countries in the northern hemisphere such as the US and Spain, South Africa is opening up commerce as we head into our winter and flu season. It’s our misfortune and it dictates that we navigate the next four months with the utmost care for safety.

On Sunday, the country had the highest one-day spike in coronavirus cases. That is a reminder to us all of the risks ahead if we recklessly unlock the economy. The purpose of the hard lockdown that began at the tail-end of March was to prepare our defences, knowing full well that we’d one day have to be released back into the economy to face a virus the likes of which the world has never seen. We now have to test those defences and, over the next couple of weeks, prepare to move into level three.

Traditionally, the second half of the year is the strongest economically, but this year will be most different. The damage of the “Great Lockdown” has torn scars into our economy, the cost of which is yet to be determined. Be that as it may, there has to be a co-ordinated push between government and the private sector to ensure that over the second half of the year there aren’t unnecessary restrictions to commerce.

Nedlac is working by sector and collectively to achieve the country’s earliest possible migration to level three. As we gear up and the economy is steadily unlocked, our society needs to adapt to working with Covid-19 as an ever-present danger.

This column was first published in Business Day.
For related posts, click here.