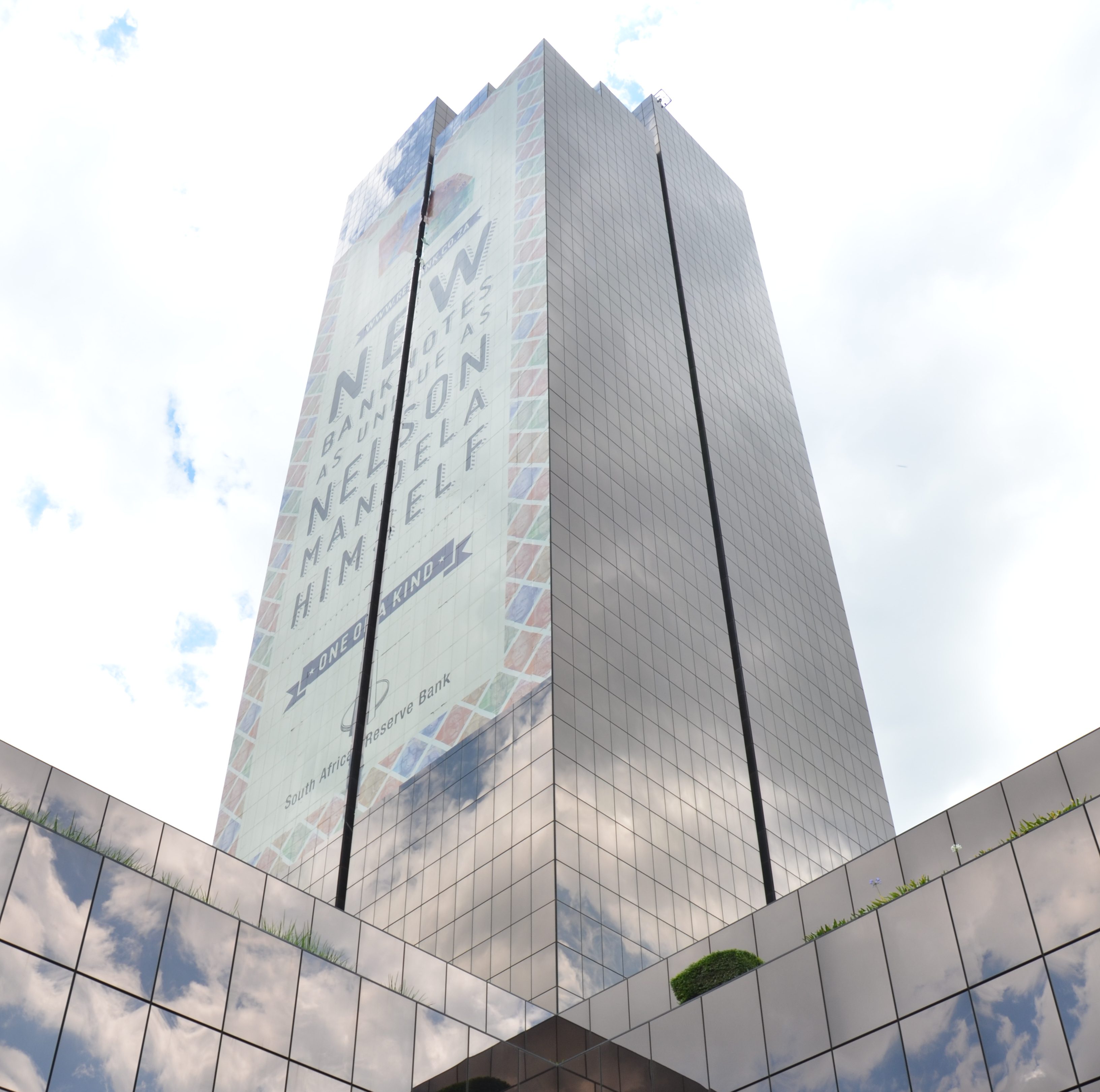 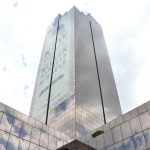 The loss of unambiguous independence of the bank in its oversight of financial stability would potentially put South Africa at odds with international obligations and risk its continued access to the global financial system. SA is highly dependent on foreign capital inflows to finance its budget and current account deficits.

PERHAPS it is unfair to write off the past decade as one that was entirely wasted but in the policy incoherence that was a hallmark of the period, some of the worst ideas of the ANC body politic emerged and were allowed room to breathe. Some of these policies were clearly drummed up in an effort to support certain factions of the governing party and for nefarious reasons.

Under another dispensation, badly laid out plans such as nationalisation of the Reserve Bank wouldn’t have seen the light of day, but that doesn’t mean the plans go to some corner to die. They often return as policy proposals that serve as a rallying points in the ANC ahead of its major party conferences.

The issue can almost be guaranteed as a major criticism of the administration of President Cyril Ramaphosa – especially as it was one of the last resolutions of the ANC’s national conference at Nasrec in 2017. Backed by the faction supporting former president Jacob Zuma, it was also inserted into the party’s election manifesto for the 2019 elections at the last minute. Last year the Economic Freedom Fighters – an integral player in the factional politics within the governing party – proposed a bill to enable nationalisation. This issue provides strong ammunition for opposition parties as well as factions within the ANC.

The EFF bill is an unworkable piece of legislation and provides no mechanism by which nationalisation would actually take place, but it would be foolhardy to think that it’s entirely off the table. After the ANC Lekgotla in June this year there were confusing statements made by the party’s general secretary, Ace Magashule, about quantitative easing. While it was incoherent and showed a clear lack of understanding of the policy options followed by central banks in trying to stimulate economies, it was a clear sign that some policymakers wanted to bring oversight of the country’s financial system under political control.

Magashule made the statement under the cover of being an attempt to stimulate growth through monetary policy, something that detractors of the Reserve Bank claim the bank’s private shareholders don’t allow it to do as they serve “white monopoly capital”. Nationalisation is but the first step in attempting to bring the Reserve Bank under political control. Ignored is the fact that the bank functions according to a constitutional mandate that guarantees its independence and that private shareholders have limited rights, particularly in influencing monetary policy.

It is not coincidental that the attacks against the Reserve Bank and the job it is doing heightened after the closing of the Gupta bank accounts and in the face of the resistance to the family’s efforts to purchase a commercial bank. The prudential oversight of the banking system is therefore part of the motivation to gain greater control over the bank and may be more important for some factions than monetary policy.

The loss of unambiguous independence of the bank in its oversight of financial stability would potentially put South Africa at odds with international obligations and risk its continued access to the global financial system. SA is highly dependent on foreign capital inflows to finance its budget and current account deficits. These flows are forthcoming only because foreign investors have faith in the country’s financial architecture and central to that faith is the Reserve Bank’s independence.

While today’s headlines are not filled by calls for the nationalisation of the Reserve Bank, we must not be lulled into a sense of complacency: there is still much political contestation within the governing party and, ahead of next year’s ANC national general council meeting, detractors of the current administration will keep raising it as a criticism of Ramaphosa’s presidency.