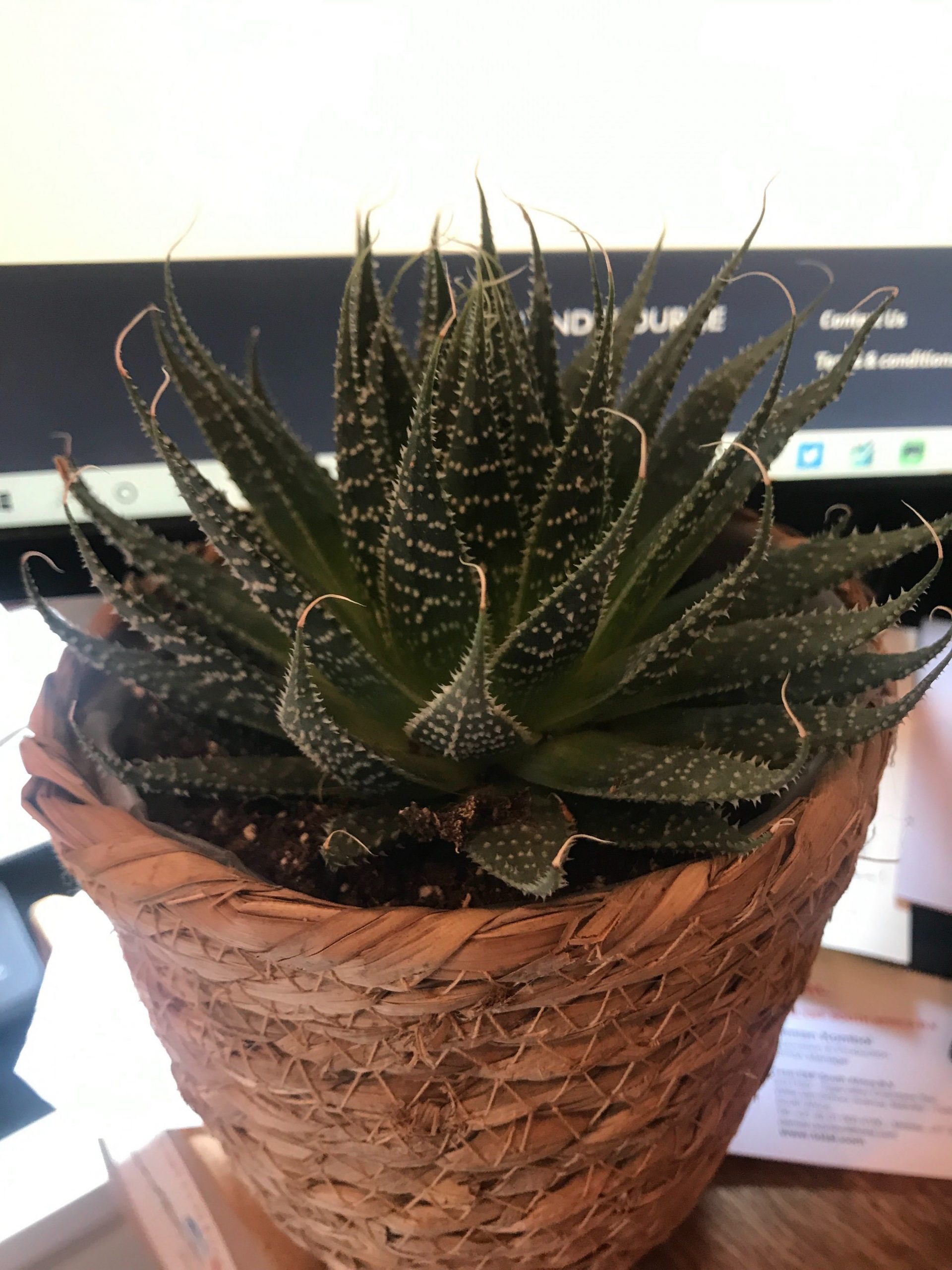 Mboweni rises to the challenge 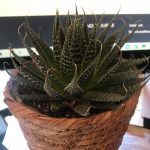 Tito Mboweni has faced up to the challenges and delivered a tough budget that will rescue the state from financial disaster – if it can be implemented.

We said in our preview that this year’s budget was the most difficult we’ve faced since democracy. However, Finance Minister Tito Mboweni this afternoon rose to the challenge. The most difficult and urgent task was to confront the dire financial predicament facing government: ballooning debt levels while we face the sixth year of declining per capita economic growth.

He has now provided answers: the government will cut back spending, principally on the public service wage bill, while introducing reforms to drive economic growth. Following through with implementation is key, but the minister has successfully pointed us in the right direction. South Africa’s last investment grade rating was on the precipice before the speech, but the measures announced are a good effort to avoid a downgrade to junk status. That is crucial for the economy – without an investment grade, the cost of financing our growth is much higher.

In tackling the public sector wage bill, which has grown over 60% in real terms over the past decade, the minister is taking a brave stance. Last night government formally tabled an intention to reopen the last public sector wage agreement to bring costs down. The budget intends to cut R37bn from the salary bill this year and R160bn in total over the three-year planning framework. This appears to be a big number, but it amounts to a 1% reduction in total spending in real terms over the period, so there is still room for nominal growth.

Government has to prioritise its spending where it can have the biggest impact in driving economic growth and delivering services to the public. It is critical that it invests in infrastructure, health and education to ensure our people are productive. Consumption spending such as the wage bill detracts from investment.

Another R100bn in other spending cuts will be made including on spending such as South Africa’s extensive diplomatic force. New measures are also being implemented to tackle wasteful expenditure.

The focus on costs comes after five years of tax increases. Tax can rise only so far before it chokes economic activity. Already South African tax rates are above regional averages. Businesses, employees and consumers have all shouldered a significant burden from increases in taxes while we have experienced negative per capita economic growth. The risk is a vicious cycle of growth declines swamping any higher tax rates. There is no room for government to raise taxes further and the only option now is to tackle the main source of the problem: bloated government expenditure.

However, government must negotiate with labour to implement its plans for the wage bill. This will be key. We trust that labour will engage with the necessary spirit to finding solutions. Cosatu has said that workers are willing to come to the party in finding ways out of the financial predicament we all face. Now is the time for it to put that spirit into action.

Business stands ready to help where it can – many public sector workers can be absorbed elsewhere in a growing economy. The pain of adjustment can be lessened with appropriate programmes for reskilling. Business can work with government to identify where the opportunities are greatest and what skills are needed.

The minister, however, delivered on another critical requirement for the budget: plans that will reignite economic growth. The budget forecasts growth of 0.9% this year, which is more than many other estimates in the market. The objective must be to accelerate growth closer to the potential growth ceiling of 2% in the medium run, and then raise that potential growth in the longer term. That will require major investment by both the public and private sectors. There were several reforms announced that will be positive, provided they are followed through into implementation. These include:

The minister gave little detail on how the finances of Eskom will be stabilised but did announce that R60bn will be spent on it and SA Airways in the short term. A long-term solution on both remains on the minister’s to-do list. For now, the priority must be on restructuring Eskom and ensuring a sustainable operating plan before its distressed balance sheet can be resolved.

The state bank announced by the minister must be handled with caution. We welcome the minister’s announcement that it will be subject to the Banks Act and therefore to all of the oversight and risk management processes facing commercial banks. By we question the rationale for the bank in that it will duplicate extensive services already available in the commercial banking industry where economies of scale mean they can be efficiently provided.

The sovereign wealth fund is another institution on which we advise caution. The government’s funding needs are high and there seems to be little economic sense in directing resources into a savings fund for unspecified purposes. The fund can also be highly discouraging for investors if it becomes a mechanism for government to introduce new levies or unfunded ownership interests in private companies. We look forward to engaging with National Treasury on both the state bank and sovereign wealth fund to understand how these negatives can be avoided.

On the whole, we applaud the minister for the brave steps taken. As always, however, implementation is everything. We are all in this financial predicament together and business is ready and willing to contribute in getting all of us out of it. We look forward to working with government where we can to unlock greater inclusive growth and more jobs to meet the needs of South Africans.