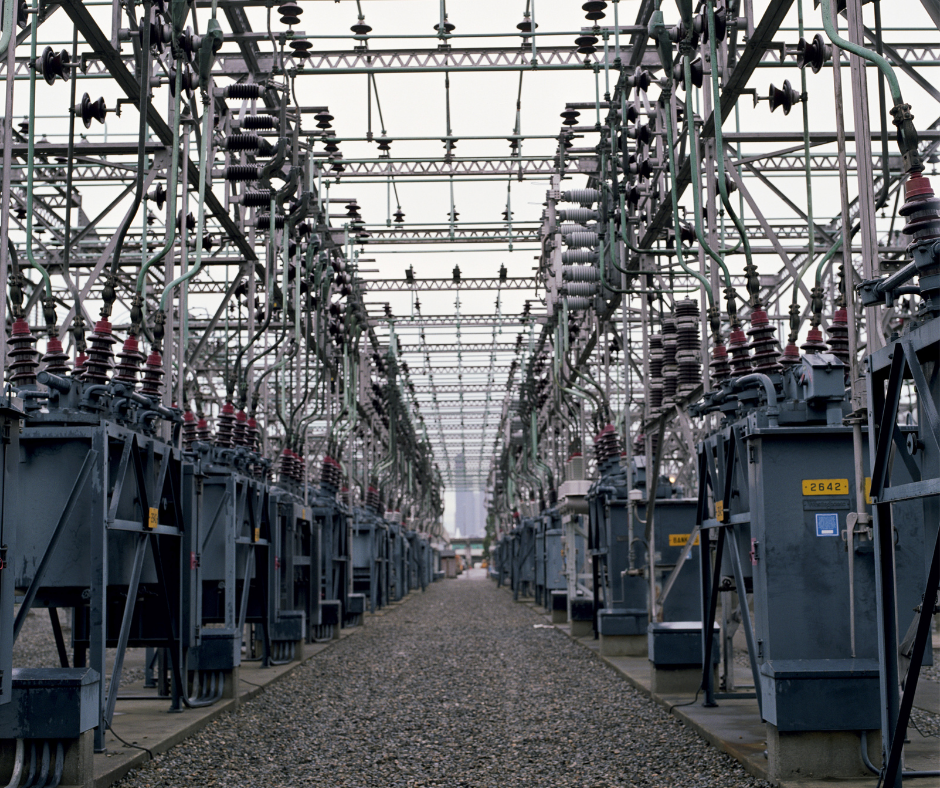 Light at the end of the load shedding tunnel

POSTED ON: June 14, 2021 IN Economic policy, Energy, Infrastructure by Admin 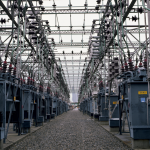 It is always good to be pleasantly surprised. Last week I had two such occasions – when President Cyril Ramaphosa announced that the licence exemption for electricity generation for own use would be raised to 100 MW and then when Public Enterprises Minister Pravin Gordhan announced the sale of 51% of SAA to a consortium of businesses.

The own generation threshold was higher than business had hoped for. And the sale of a controlling stake in SAA means that the fiscus is now largely off the hook for the future performance of the airline and its new owners will have full authority to run the airline on commercial principles.

They are now able to build their own power plants to supply electricity for their needs, including wheeling it over the Eskom grid if they generate it in one place and consume it in another place. This is positive not only for them and the future companies that will now feel confident to invest in South Africa, but for all of us as it helps reduce demand for Eskom’s supply. That will enable the state-owned enterprise to undertake the work necessary to restore its generating capacity and meet remaining demand.

We at BLSA had argued strongly that the cap of 10 MW proposed by a draft amendment to the Energy Supply Act by the Department of Mineral Resources and Energy was far from adequate. We argued for a 50 MW cap. The president’s move, therefore, is highly positive in going even further than business had asked.

We believe that as much as 15GW could enter the grid over the next five to seven years and there are 1 000 MW to 2 000 MW that can added in the next two years because of the change. The medium-term investment would amount to around R100 billion.

Perhaps even more positive, though, is the strong signal this provides that the president is pushing ahead with the reform agenda. As I have written many times, we have an Economic Reconstruction and Recovery Plan that was agreed upon between business, labour, civil society and government. That plan stated that businesses should be able to generate power for their own use and wheel it across the grid. Now the president has delivered on that aspect. It builds trust among all of us that the other elements of the plan will be implemented. That would be very positive for business and investor sentiment.

Some way to go

We do, however, have some way to go before electricity is switched on as a result of last week’s announcement. The changes announced must be officially gazetted, which the president said would happen within 60 days or sooner. It could be done in half that time. We then need clarity on how wheeling is going to work across the grid so that companies can really start thinking creatively about how they can resolve their energy issues. There remain bureaucratic hurdles that companies will have to jump, including registering with the National Electricity Regulator of SA (Nersa), environmental impact assessments, permits to connect to the grid and other steps required under legislation. These will need to be handled efficiently by Nersa and the DMRE, among other departments, to realise the full potential that the change allows.

The president also signalled the importance of revising the Integrated Resources Plan (IRP) that sets out the vision for electricity generation over the next few decades. The current one is already out of date. It still has new coal projects as a planned source of future energy, which, given the global move against financing fossil fuel generation, is both a poor option in terms of costs and an impossible option in terms of implementation. The trend against fossil fuels internationally in the fight against climate change has made it highly unlikely a new coal power station is ever going to be built in South Africa. The IRP needs to be a dynamic document that responds to shifts in technology and pricing of different generation options. It should always reflect the least cost and optimal technology choices for the country’s long-term energy needs.

To be clear, we are still some way from solving load shedding. That is going to be part of our lives for the next two years at least. Our current situation is the result of poor decisions made years ago as well as the corruption and poor management Eskom and other distributors of electricity have experienced in the past. But last week’s decision ensured our electricity outlook has materially changed. Together with the restructuring of Eskom and the resumed Renewable Energy Independent Power Producers’ Programme, it is a major step forward in creating a fundamentally different future for our electricity system.

The prospect of energy security and a rational airline market are now real. What a difference one week can make.

Busi Mavuso is the chief executive officer of Business Leadership South Africa. She also serves as a non-executive director on the board of Eskom. Views expressed are her own.