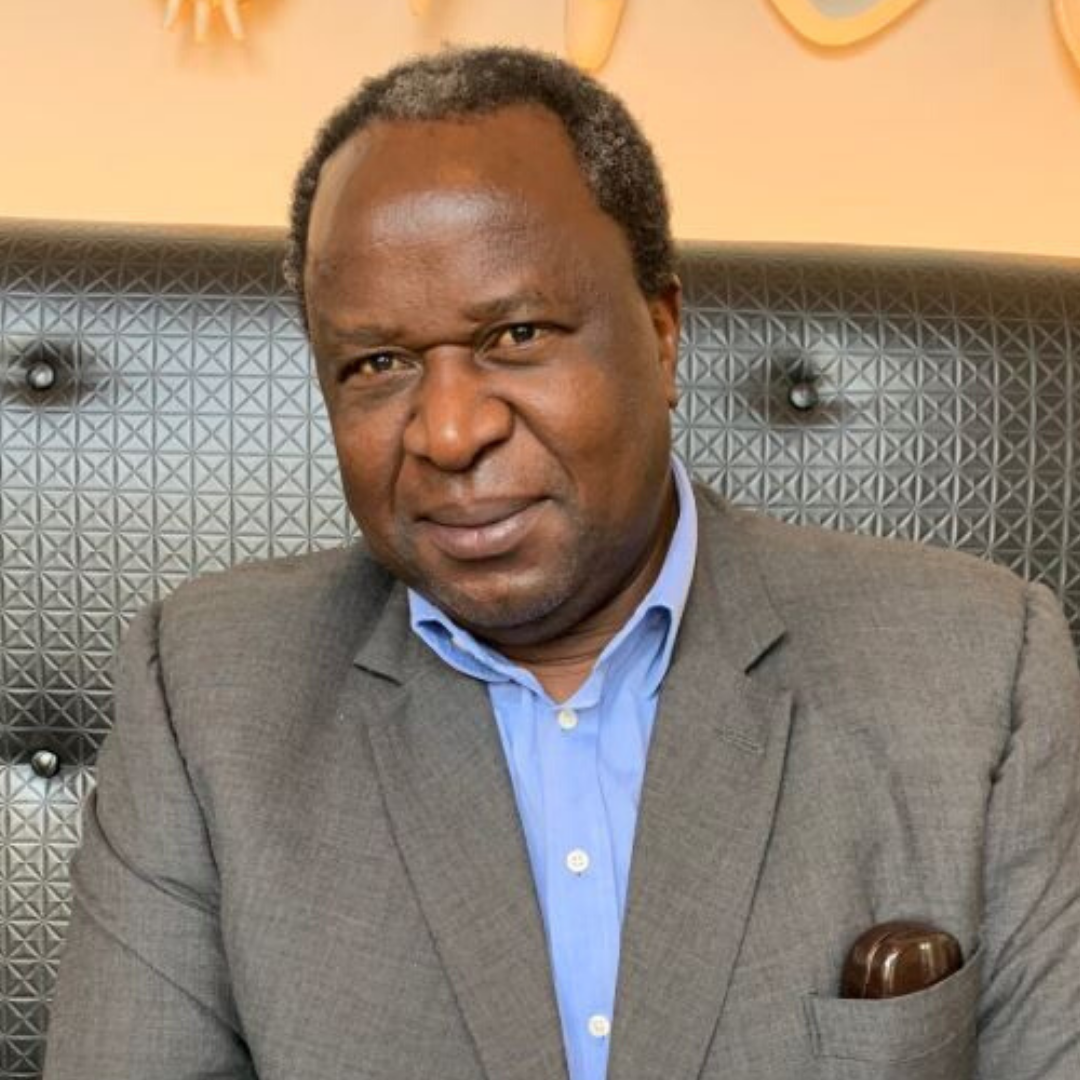 Home » Economic policy » How will R130bn be reallocated in the emergency budget?

How will R130bn be reallocated in the emergency budget? The upcoming emergency budget will be difficult as Tito Mboweni has to reallocate R130bn to meet the needs of the stimulus package, which is likely to ruffle some feathers.

What a first half of the year we’ve had. We started 2020 focused on the Treasury’s ability to rein in a widening budget deficit while facing consecutive weeks of load-shedding from Eskom, which burst any hopes of a strong economic recovery.

It wasn’t that long ago when we welcomed a budget speech by finance minister Tito Mboweni that promised a reduction in public-sector wage growth and other expenditure cuts as his last salvo at saving the country’s credit ratings from a possible downgrade into full-blown “junk” status. In the end, it proved insufficient to avoid a cut of the country’s sovereign ratings by Moody’s Ratings Services, the last agency that had SA on an investment grade.

The truth was that the die was long cast, but compounding the ratings downgrade was that it coincided with an unavoidable shutdown of the economy to prepare our defences against the Covid-19 pandemic that has come to be the global story of the century. It’s an event that has changed everything that we were certain about at the start of the year and calls for a different fiscal policy from the Treasury. Instead of a more austere focus, Mboweni and his department are suddenly being required to find measures to stimulate the economy.

Less than a couple of months ago, the under-pressure Treasury announced plans to raise about R500bn to pump into the economy through rejigging that budget we once heralded for its sobriety. Now we wait for what some analysts have termed an “emergency” budget that is penned in for June 24. It will be a delicate act as some government departments see their allocations shrink while others swell.

Given the tight fiscal constraints under which we operate, there’s very little space to do anything of great interest. Much of the low-hanging fruit around tax incentives were already done in the February budget.

The main aspect to the emergency budget is the reallocation of R130bn to meet the needs of the stimulus package. The handling of this rationalisation, I am sure, is going to make for much more friction in relations between departments and the Treasury, the ramifications of which will be felt in the never-dull theatre of ANC politics.

For all the feathers that will be ruffled or already have been in the budget allocation, it’s clear that the money will have to come from somewhere and, given the limited options, it’s either through consumption expenditure through the salary bill or it will have to be out of capital expenditure and maintenance. The former comes with hard battle lines with the labour unions and in the case of the ANC, its alliance partner and staunch President Cyril Ramaphosa backer, Cosatu.

If one had to choose between the two areas to reallocate funds, with consideration that the economy’s contraction this year may be in double-digit territory, you’d think it best for growth if spending on investment were maintained. The question becomes whether the politics of today will win out over the long-term needs of the country.

In saying that, we know Cosatu’s strength now lies primarily in the public sector workforce, and as such we hope the presidency can bring the federation to the negotiating table as the state focuses on recovery.

Apart from the delicacy of labour talks, another risk to the Treasury’s stimulus injection is the capacity of the state. After years of institutional decline and an all-out attack on state-owned enterprises (SOEs) by former president Jacob Zuma, it would be folly for me to sit here and proclaim total faith in the functioning of the state.

However, the sixth administration has gone a long way to addressing the problems at SOEs, with public enterprises minister Pravin Gordhan telling business leaders in a recent webcast that the process of assessing each one is already under way, with the underlying aim of ensuring that no SOE will depend on the fiscus for funding. That is heartening news.

Still, in the emergency budget it will be interesting to read the commentary on SOEs and in particular, SAA. With the state set to build an airline out of the ravages of SAA, one wonders if there’ll be funds directed to the process and just how unions will react to such an allocation. Over the past decade, the airline has cost the state over R30bn in bailouts that came with a great many turnaround plans.

Finally, what this revised budget will also have to do is explain just how the state is going to raise the funding to meet a significantly higher deficit than was expected in February. Over and above that, Treasury will have to lay out a path to fiscal sustainability. There needs to be assurance that double-digit deficits are not here to stay.

We all still need to see fiscal consolidation, and that needs to be done in a manner that accommodates weak economic activity and revenue for several years without hampering business with an excessive tax burden.