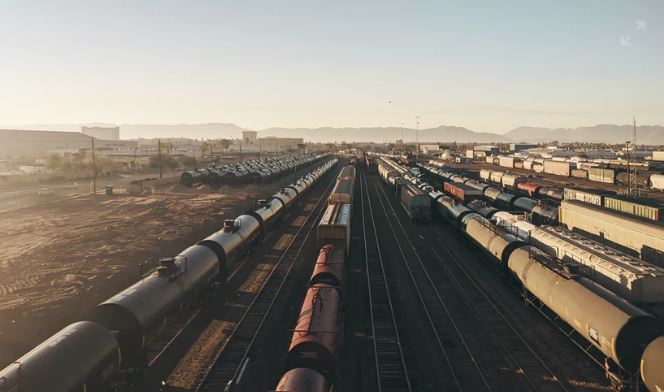 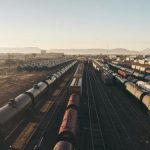 There’s a lot riding on the solutions that the cabinet proposes to recast the economy for much-needed growth.

The interests of the health of our people and that of the overall economy have never been so finely pitted against each other as they are in the discussion about just when and at what pace we start opening up the economy.

This is especially true of our economy, which was already in a technical recession heading into the “great lockdown” with an already stretched public health sector.

I am sure debates about just how we emerge from our homes have consumed the government as the days and weeks have dragged on in this unprecedented period for the world.

The economic fallout from the Covid-19 pandemic makes for some devastating reading, with projections of a contraction for the year as high as 8%. Incomes will fall (and already have in some cases), with estimates of about a million job losses in the private sector, a similar number to the 2009 recession.

Economic historians are predicting this global slump will be comparable to if not worse than the Great Depression, which tells me the predicted job losses are a conservative number.

The statistics scream for an intervention from the SA state that placed us in lockdown, especially as we consider that to date we’ve recorded 54 deaths and 3,158 cases of Covid-19. It’s a figure that compares favourably with our European and US counterparts that are reeling from death rates reminiscent of wartime.

But before we go busting down the doors of the government to ease restrictions, we need to consider the closure of a bakery in Durban and a hospital in Gauteng just last week because of the spread of the disease among workers. It is a reminder of the inherent risk of throwing open the floodgates to the economy too soon.

There can be no disregard for what scientists and doctors warn about the risks posed by a wholesale opening of the economy. But it would be folly to ignore the simmering tensions in the country as a result of a stalled economy as incomes start drying up.

As Investec CEO Fani Titi warned in an interview with Bloomberg, there is limited capacity to absorb the sort of job losses that could result from a possible extension of the lockdown period. “We would see [not only] significant damage to the economy, but also to the social fabric,” he said.

The mood in the country is certainly starting to shift from the high praise that came from across the spectrum for the government’s handling of the pandemic. Concerns are being raised about the economic plan. The coming weeks will be crucial for the government to regain the upper hand or it will lose the previous positivity.

Planning for a much broader opening up of the economy is something that must begin now as we head towards the end of April. As it stands, we can’t assume that we’ll be allowed to leave our homes on May 1 but, at that point, the severity of the lockdown needs to be eased significantly.

As such we welcome last week’s decision by the government to loosen some restrictions to trade for the oil and mining sectors, both considered essential to the economy. Further to that, restrictions for artisanal trades for emergency repair work have also been lifted. Plumbers and electricians are allowed to don their toolbelts once again.

It’s just the first step of many over the coming weeks as we bring the SA economy to an idling position, as there’s much ground to cover when the most draconian of restrictions are finally lifted. At that stage, we’ll need the government’s stimulus plans to be well and truly advanced, as life will have transformed in all shape and form for many of us.

There’s a lot riding on the solutions that the cabinet proposes to recast the economy for much-needed growth in a post Covid-19 world. It’s a chance afforded to all 90% of the world’s nations affected by this crisis, compared with the 60% that were wounded by the 2009 global recession.

The SA Reserve Bank has acted decisively over the past month with two rate cuts that have brought borrowing costs to the lowest since 1973. By maintaining a disciplined focus on its mandate of inflation, this crisis has found the central bank in a position to act to stimulate the economy and still protect the rand in these desperate times. There’s only so much further the central bank can go, however.

It’s now up to fiscal policy to come to the fore in softening the blow to the economy and for all the structural reforms long spoken about to be undertaken. This is a crisis that can help focus minds on the bigger picture, but for small businesses that are so important in the jobs crisis, we must think at their level. Thought must be given to tax breaks for those that manage to retain their staffing numbers. Such measures can at the very least delay a jobs bloodbath to which we are all resigned.

Over the next few weeks, the economics cluster has to emerge to breathe confidence into the country as much as the ministries tied to the health crisis have done. This must be done bearing in mind that lives still matter more than commerce.